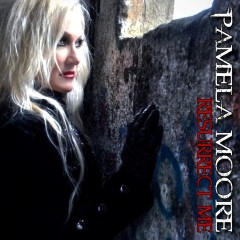 Born and raised in Seattle, Moore was introduced to theater at a young age and developed a passion for performing on stage. She studied with the music program in high school and taught herself how to play steel-string acoustic guitar and piano.

In the early eighties, Moore released her two first albums, Take a Look and You Won't Find Me There. Both albums were critically acclaimed, but record label problems put an early end to her budding career. However, in 1988, Moore was tapped to be the voice of Sister Mary on Queensrÿche's concept album Operation: Mindcrime. It became a commercial success, and as a result started performing live with them. In the late 1990s, she became the singer for the band Radar and relocated to New York City to record their 2000 debut album, R.P.M. After Radar disbanded in 2001, Moore moved back to Seattle.In 2006, Moore released a full-length album, Stories from a Blue Room. All of the songs written by Moore and former Rorschach Test guitarist Benjamin Anderson. The album was produced by Neil Kernon and recorded at Sonic Ranch studio in El Paso, Texas and Robert Lang Studios in Seattle Terri Nunn, Jeff Loomis, and Michael Wilton have made a guest appearances on this record.

The album was followed on May 14, 2013 with Resurrect Me. Compared to her previous solo albums, this album features a more contemporary metal sound. It is a collaboration between Moore and Radakka guitarist Michael Posch. This release features guest appearances by Ralf Scheepers on the song 'Sky is falling', as well as background vocals. Jeff Loomis featured on song 'Awakening'. Additional vocals Aury Moore, Patrick Moore, Brenda Kashmir, Randy Piper and Scott Bowen. A video for the song "Paranoia" was released on May 8, 2013. Moore is currently writing new material for her upcoming release in fall of 2016. Moore has performed with Queensrÿche on several occasions, most notably on the song "Suite Sister Mary" on Queensrÿche's 1988 concept album Operation: Mindcrime. Following the album's commercial success, she started performing live with Queensrÿche, making her first public appearance with them on the 1990–1991 Empire tour, participating in the filming and recording of Operation: Livecrime, and later also on 2002's Live Evolution and 2006's Mindcrime at the Moore. In the studio, Moore revived her role as Sister Mary on the sequel album Operation: Mindcrime II, which was released in 2006.

Moore has also performed with the version of Queensrÿche fronted by Todd La Torre in 2012, and in 2013, she provided vocals on the song "A World Without" on their self-titled album Queensrÿche. At that album's release party, she performed "Suite Sister Mary", "Eyes of a Stranger", and "Silent Lucidity" with them 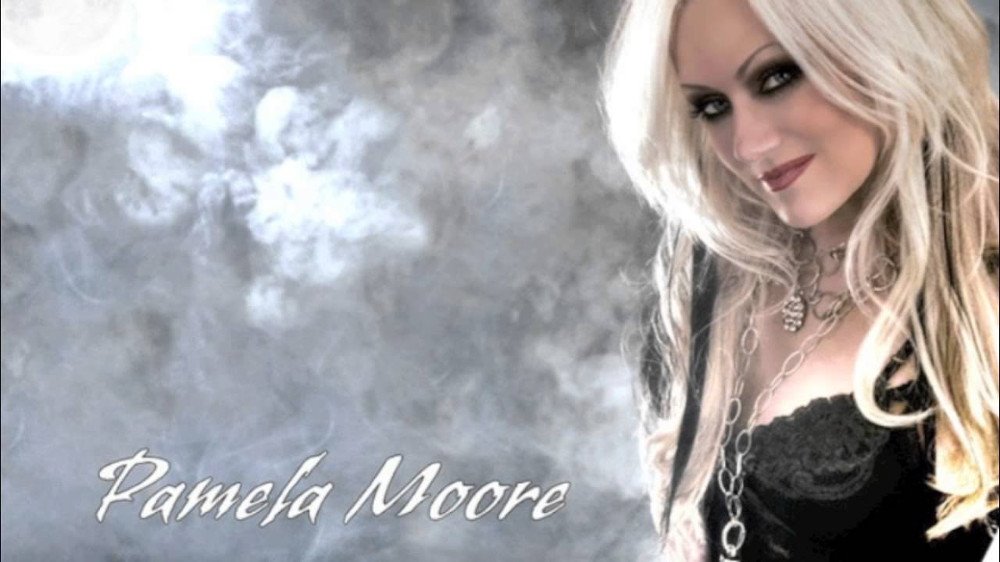