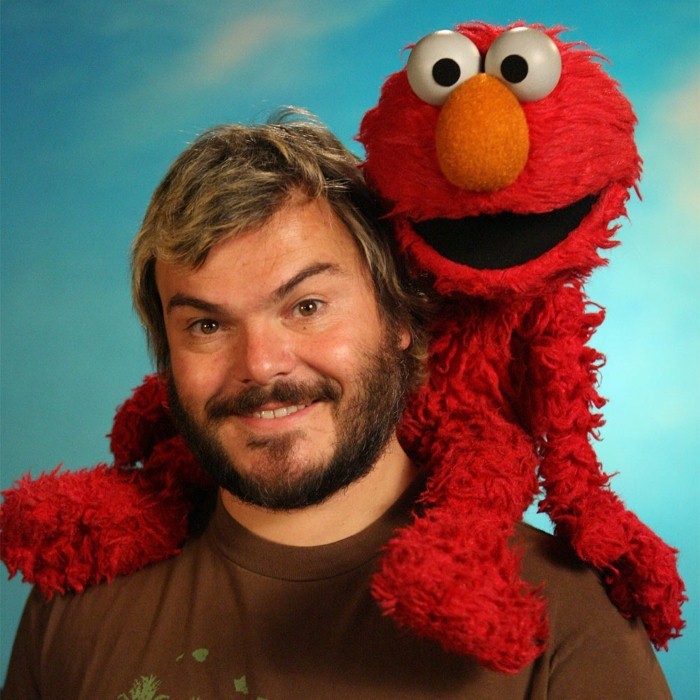 There are two rock 'n roll entities to be known as Jack Black. Jack Black the New York City based band, and the actor/musician.

Black was born in Hermosa Beach, California to a middle-class Jewish family. His parents, Thomas W. Black and Judith C. Cohen, were satellite engineers and members of a naturist group, Family Synergy; they divorced when he was ten.

By his teenage years, Black's family had moved to Culver City, CA, and he started taking drugs in an attempt to fit in. He stole money from his mother to buy cocaine, but soon realized that he had a problem, and volunteered for therapy.

Black is perhaps best-known for his role in the 2003 hit comedy The School of Rock, in which he played an unemployed rocker who gets his big break by teaching a private school fifth grade class music theory and the history of rock and roll. More recently, he played the greedy 1930s-era film director Carl Denham in Peter Jackson's remake of King Kong. He has starred in many comedies: his breakout role in the 2000 film High Fidelity, as an obnoxious music snob who torments his boss, played by John Cusack; Orange County(2002), in which he played a drugged-out older brother of the protagonist, a high school grad applying to an ivy league school; and Shallow Hal(2001), in which he is "cursed" into seeing women for their inner-beauty.

He is often referred to as one of the members of the Frat Pack, a group of comedians active in today's Hollywood films.

Black is the lead singer for the rock comedy band Tenacious D, which perhaps owes much of their popularity to Black's unorthodox, humorous lyrics. Tenacious D's fans often cite his skilled satire of hard rock and metal as much as they do the band's musicianship. Black's singing style is often described as being an odd scat type of music. For example, in the song "Wonderboy", one of his lines is "Rrrigga-gyu-gyu Rrrigga-gyu-gyu", an example of his verbalized guitar solo. This type of singing appears in many Tenacious D songs in place of a melodic or ripping guitar sound. Black has also performed a two-part scat with fellow bandmate Kyle Gass in the song Tribute.

Black dated actress and comedian Laura Kightlinger for several years though in January 2006, he became engaged to current girlfriend Tanya Haden, whom he has been dating since his split from Kightlinger in 2005.

Black has admitted to using ecstasy during the filming of King Kong, although he has clarified that it does not reflect on his overall behavior during filming.

The three piece band was known to play throughout the NYC rock scene in the mid/late 90's. They played their own brand of "...Blue Collar Rock n' Roll" in a similar vein as NYC's The Turbo A.C.'s. In 1996 Double Deuce Records released the Jack Black single ("'flicted" b/w "Indian Head") and 6 song live e.p (Got Jack Black If You Want It) recorded at CBGB's. In 1998, Jack Black released the full length studio album "Jack Black" on Cacophone records. 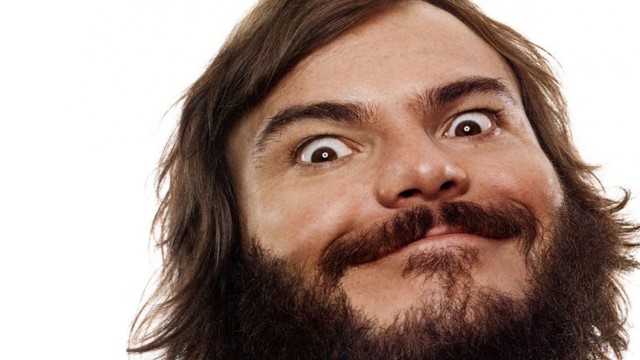 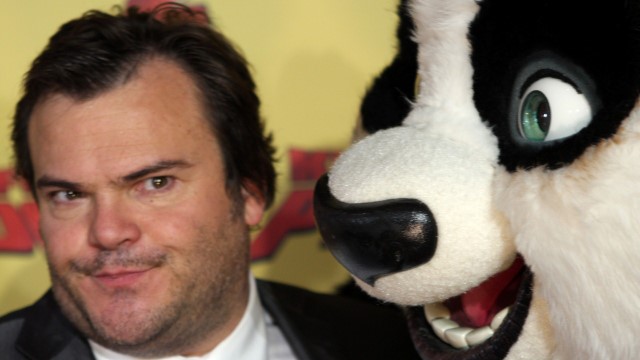