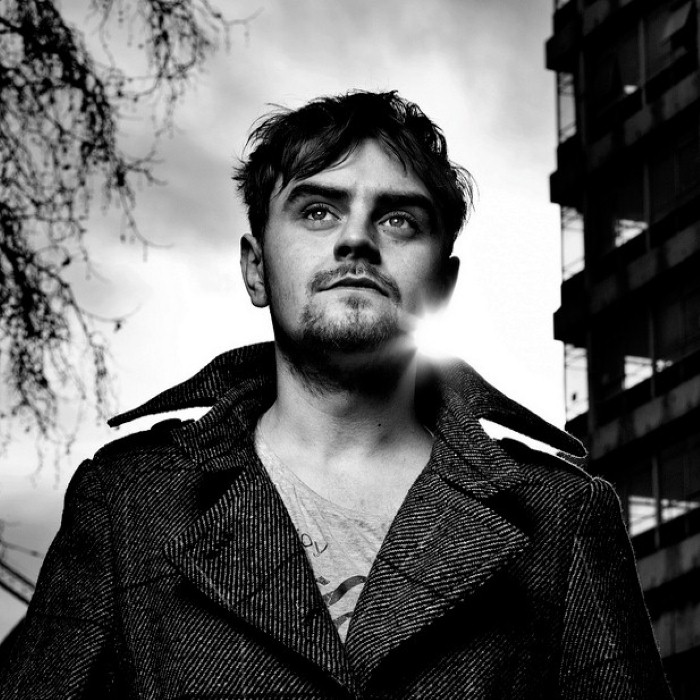 Aaron Wright - A 23 year old singer songwriter from Edinburgh has developed a reputation as an excellent and charismatic artist and has demonstrated his ability to satisfy the crowds all over the UK.

Having played at most of Britain’s finest talent show case venues Aaron has
dazzled all of us with the wit and passion in his music. Following the success of his first EP ‘Behold A Pale Horse’ Aaron released his self-titled debut album on 7th March. With early radio support coming from Gideon Coe, Marc Riley, Billy Sloan and Vic Galloway. The twenty-three year old Scot has already played rousing shows at the likes of Manchester’s In The City festival, Glasgow’s King Tuts and Oh Inverted World (Old Queen’s Head) this follows festival appearances at Glastonbury, Benicassim, T in the Park, Hopp Farm and Electric Picnic amongst others... 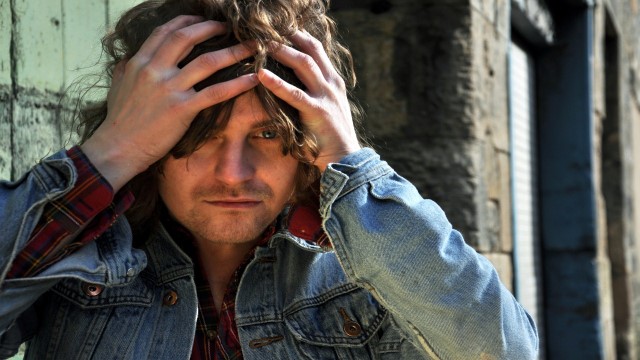