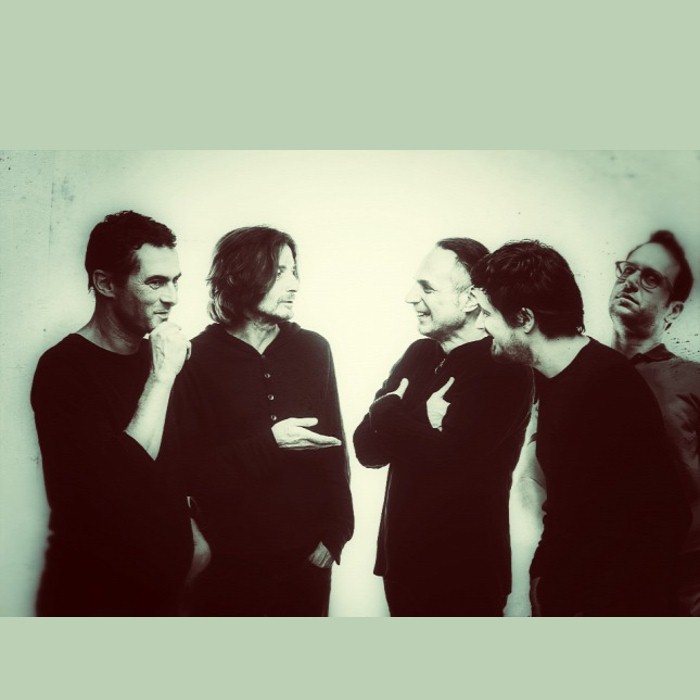 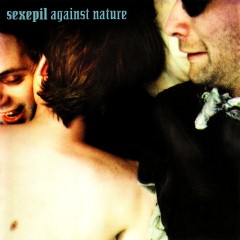 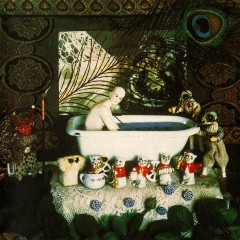 Sexepil is a Hungarian indie-alternative rock band based in Budapest, Hungary. The band was formed by Zoltán Hegyi, Viktor László, Tamás Kocsis, and Tibor Vangel in 1984. Within virtually a few months after their first gig the band achieved cult status, playing for packed houses every weekend around the Hungarian capital's famous clubs.
Sexepil released their first Hungarian language album in 1988 entitled Egyesült Álmok (United Dreams). The LP was released by one of the country’s first independent record labels, Ring.
After the departure of the band's original front man and founder lead singer Zoltán Hegyi in 1989, the dutch Mick Ness took over the singer duties.
Sexepil released their first English language album Love Jealousy Hate a year later in 1990, which was also released in Germany and the Netherlands. Later that year a small Lithuanian label, Zona Records, released the album in the ex-Soviet states also.
In 1992 the band released their most successful album so far, Against Nature with the hit single Eroding Europe. Eroding Europe had a heavy airplay on Music Television's 120 minutes, where VJ Paul King cited Sexepil as one of his most favorite band of all time. In the same year the band embarked on a triumphant European tour together with Björk's former band, The Sugarcubes. Next spring they performed at the SXSW festival in Austin for the first time.
In 1995, the third studio album, Sugar for the Soul, was released by Warner Music Group. After the mixing the band did a mini-tour in the United States and played (again) at the SXSW festival in Austin, Texas as well as the legendary CBGB's in New York City among others. The first single, Jerusalem, and the accompanying video was frequently played on Music Television’s 120 Minutes and Alternative Nation. Despite of the critical success, Sexepil went on hiatus for almost a decade, although they did play at the Sziget Festival in 2001 and 2006.
Around 2007 became clear that Mick Ness didn’t have the time, affinity or enthusiasm to continue as the band’s singer. Mick Ness’s last performance with the band happened in February 2007. The band’s drummer, Tibor Vangel, took over the singer duties. The band started recording their new studio album in 2008 but for various reasons it took almost 6 years to finally finish.
In June 2012, while working on their new album, they played three gigs in Hungary with their original singer, Zoltan Hegyi. On these gigs they played the songs from their first repertoire between 1984 and 1989.
Your Scream Is Music was released on November 17, 2014 in digital formats. The CD and the double gatefold vinyl followed a month later.
Recently the band plays with Anesz Szalai (vocals), Dávid Nagy (drums), Árpád Kiss (trumpet) and Zsolt Ábrahám (guitar) on their gigs. 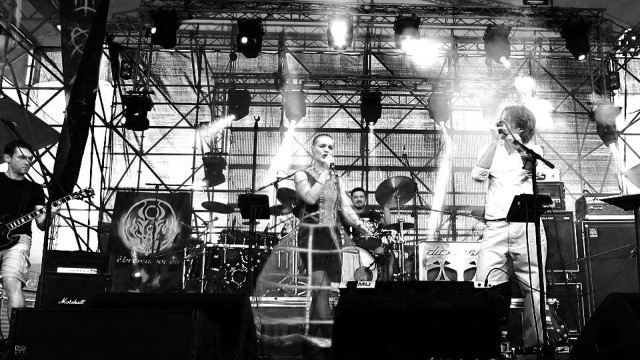