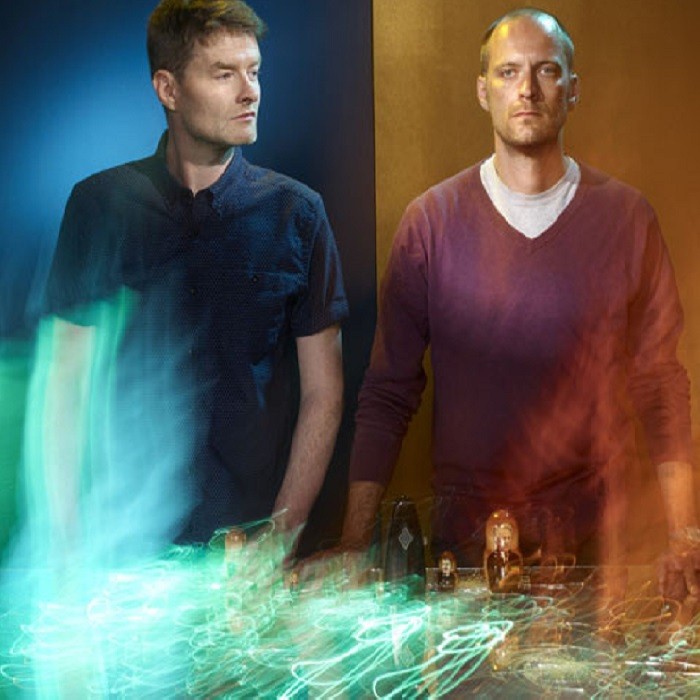 Mark Rae and Steve Christian worked together as recording artists, producers, and remixers, since thee mid 1990s. The pair first met when they were both occupying the same rehearsal space in Ducie House, Manchester, UK. The first meeting actually took place when Steve, who is the production strength of the duo, walked past Mark’s studio and informed him, in the nicest possible way, that his music was out of key.

The duo was the first act to emerge form Grand Central Records, a label that Mark Rae founded. It was a label that reflected the confident cosmopolitan of post-rave Manchester since it’s birth in 1995. Acts on the label, such as Aim, Only Child, VOTEL, and the Funky Fresh Few, were all initially introduced to Rae by going into his Manchester record shop "Fat City". Mark Rae had acquired music makers and talented DJ’s through word of mouth, an ideal that would continue as the label expanded in size and reputation.

A year after getting together, Rae & Christian enlisted the vocal skills of Veba to add a more diverse flavour to their sound. Contributions to the Grand Central compilations "Frying The Fat" (1995) and "Central Heating" (1996) attracted attention from the dance music press, and their debut album, "Northern Sulphuric Soul" (1998) fulfilled this early promise. The swagger of the singles "Spellbound" (1996/1998) and "All I Ask" (1999), along with Veba’s quality vocal delivery, ensured critical acclaim and admiration for the duo.

Their joint appreciation of hip-hop’s flavours did justice to the respected hip-hop acts they were able to call upon. The Jungle Brothers and Jeru The Damaja both contributed to the duo’s work, and these attributes gave the pair an edge over other late 1990s sampling contemporaries. This was coupled with a slick live show ensured that Rae & Christian had established themselves as artists in their own right. They pushed their reputation beyond underground circles also, gaining production credits with popular band Texas on albums "White On Blonde" (1997) and "The Hush" (1999).

At the same time as nurturing other acts on the label, their production and remix skills have been in demand by their peers (Lamb, The Pharcyde, Wai Wan, et al) and mainstream stars such as Natalie Imbruglia, Simply Red, and the Manic Street Preachers.

Their second album, "Sleepwalking" (2001), added new dimensions to their sound, as they brought in veterans such as Bobby Womack, Tania Maria, and The Congos, which added extra spice to their music. The album marked a change in approach for Mark Rae (DJ, beat merchant, and lyricist) and Steve Christian (music maker and production-wizard), towards more live instrumentation and varied songwriting partnerships, with their sound taking on a new shape.

Completed after a period away from the industry, their third album "Mercury Rising" (2013), has furthered their continual process to refine the combination of hip-hop ethics, traditional song writing, and 21st century production technology. 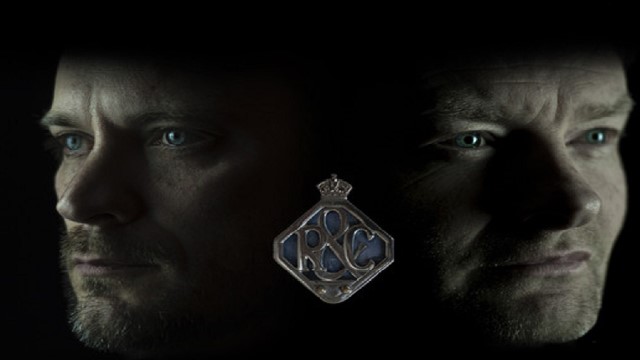