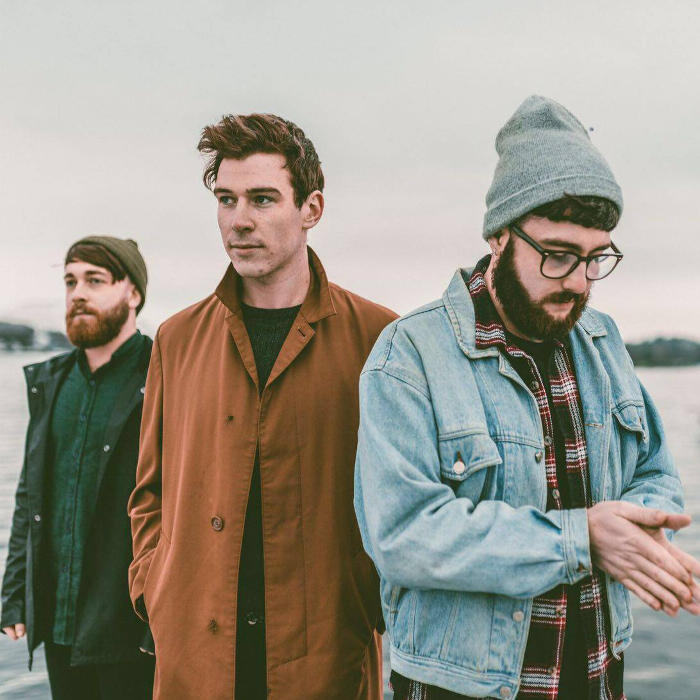 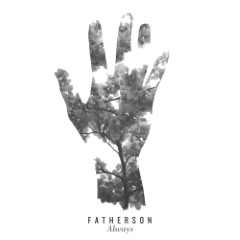 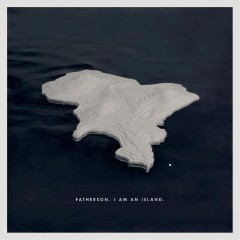 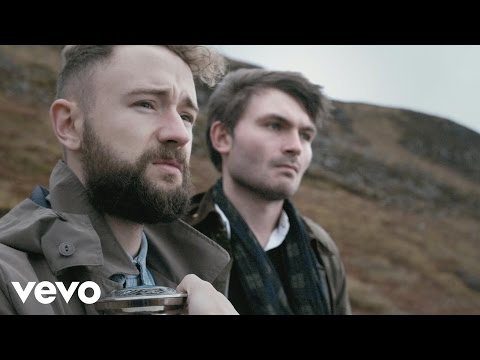 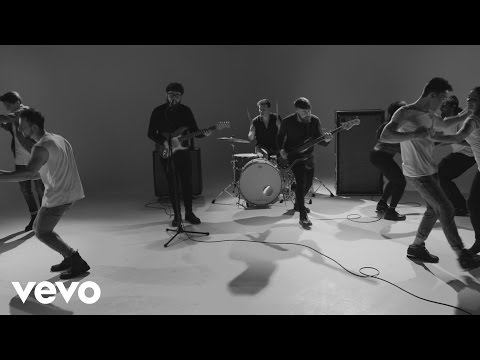 "Fatherson" are a three-piece Scottish Alternative/indie rock band formed in Kilmarnock and based in Glasgow. They have been making waves in the Scottish music scene following a string of supports with bands such as Frightened Rabbit, Panic! at the Disco, Feeder, Twin Atlantic, Enter Shikari and Idlewild. Having formed in 2010 at the age of 17, the band have been striking a resonant chord with crowds at home in Scotland these past three, four years. They are Ross Leighton: Guitar/Vocals, Marc Strain: Bass and Greg Walkinshaw: Drums 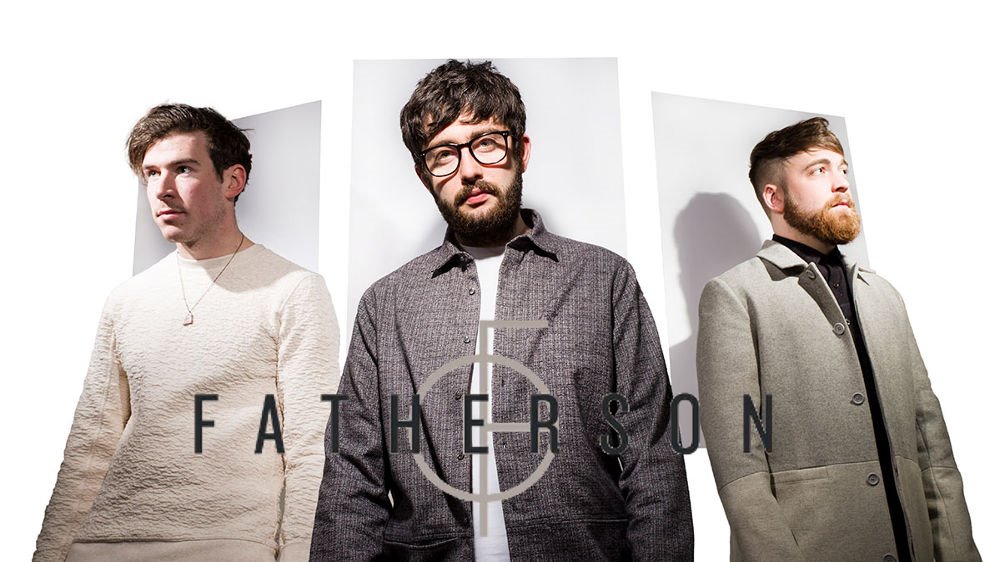 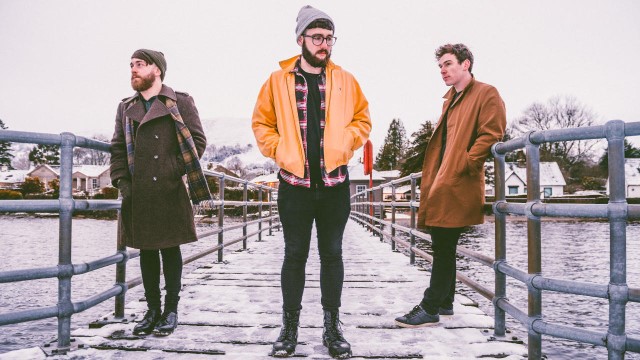 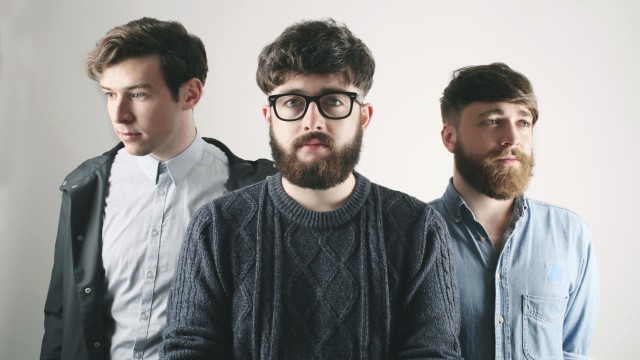 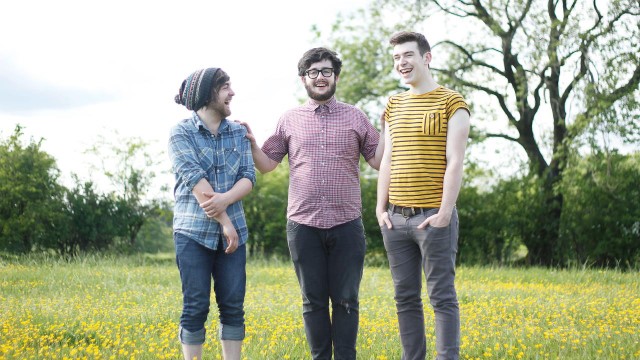