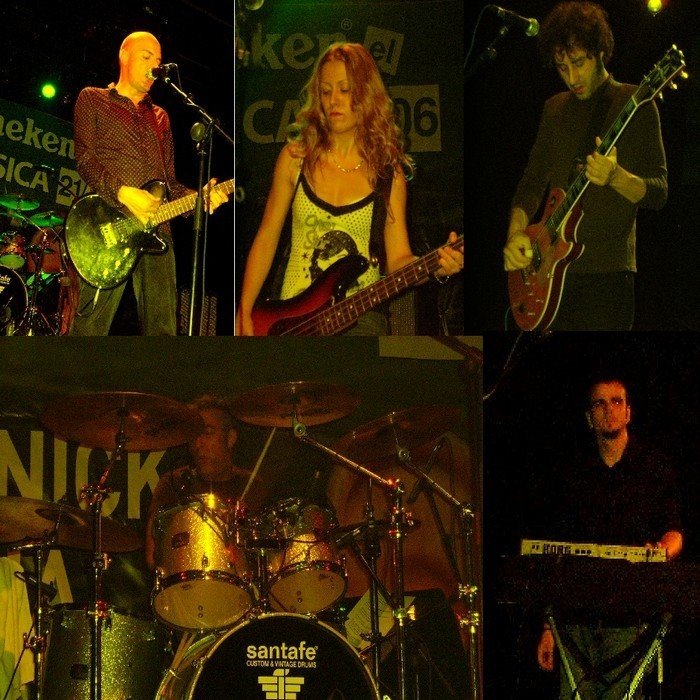 In 1992 the group was signed by Sony Music. Their second album, "Inercia" was produced by Owen Davies (who had produced The Rolling Stones, The Jam, and Dire Straits among others). The record was a critical hit upon its release.

The group's breakthrough album, "Omega", came out in 1996. On "Omega" the group teamed with Flamenco artists such as Enrique Morente and used verse from the poet Frederico Garcia Lorca.

The group's latest album,"Val del Omar" was released in 2011.

The group takes their name from the Bauhaus song "Lagartija Nick." 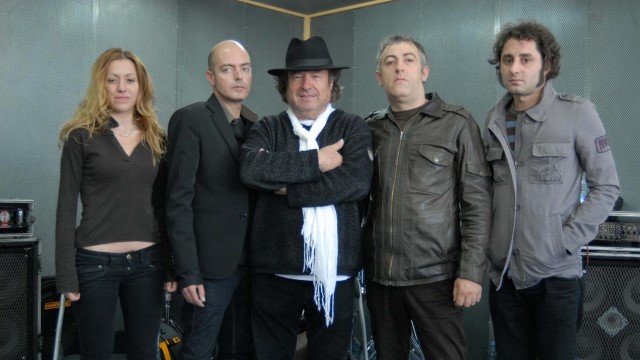