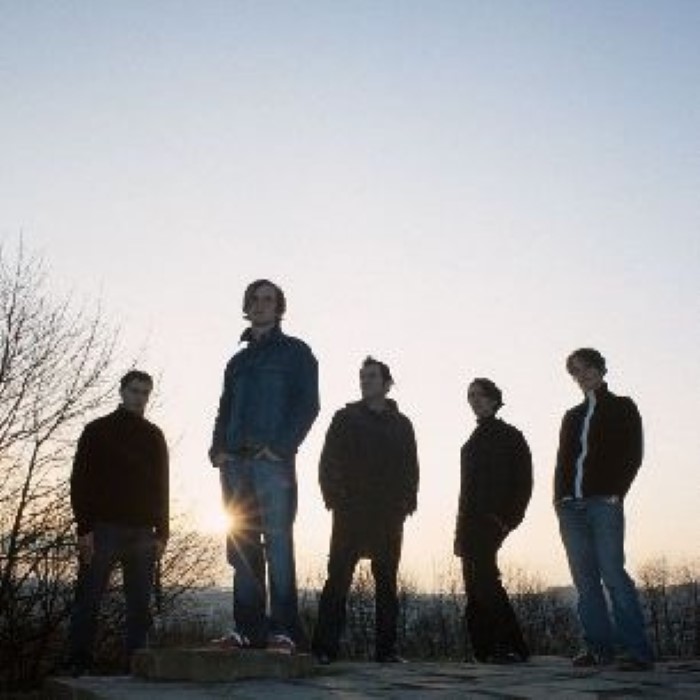 Campus are a post-hardcore band from Tessenderlo, Belgium.

Since their debut "We are the silence" CAMPUS has been around non-stop. The band did a great job touring all over Europe including some of the biggest festivals and support shows for major bands.

With their second full album "Oh, Comely!" the band found a way to perfectly translate another evolution into a musical outlet. Now the band is ready for the next chapter & release new stuff in 2012

Campus played with a lot of very cool bands throughout the years such as Alexisonfire, Stretch Arm Strong, Silverstein, Misery Signals, Still Remains, Parkway Drive, Aiden, The Used, Rise Against, Bring me The Horizon, Underoath, A Day To Remember, Architects,...
Read more on Last.fm. 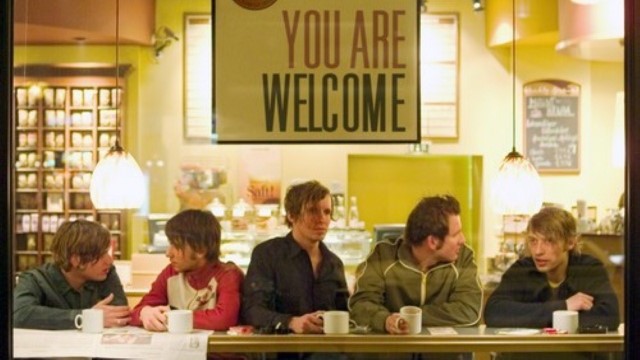