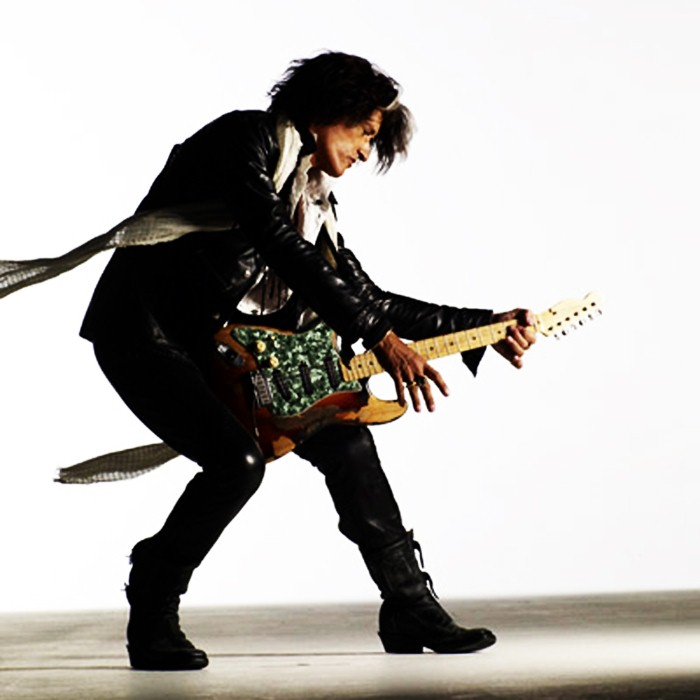 The Joe Perry Project is an American rock band formed by Aerosmith lead guitarist Joe Perry. Perry started working on forming the band shortly before his departure from Aerosmith in 1979. The Joe Perry Project signed a record deal almost immediately after Perry's exit from the band with Aerosmith's label, Columbia Records, who were disappointed with the chaos in the Aerosmith camp and hoping to maneuver Perry back into Aerosmith. 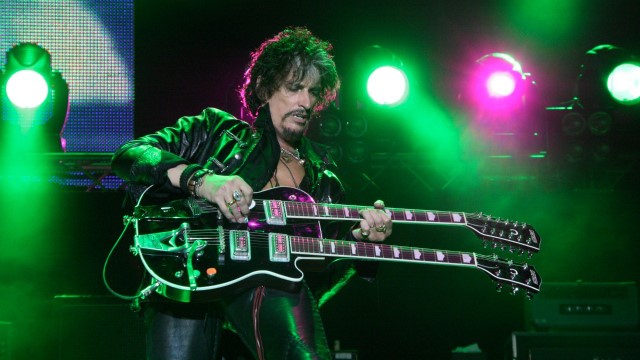 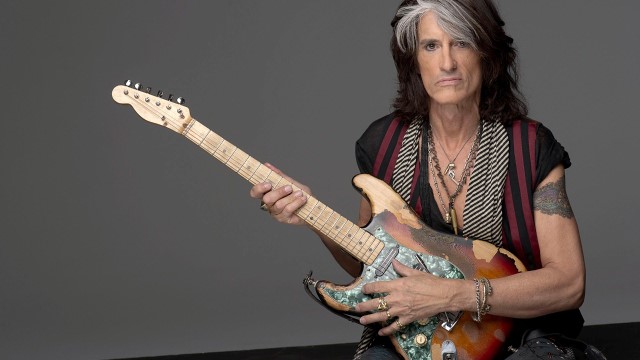