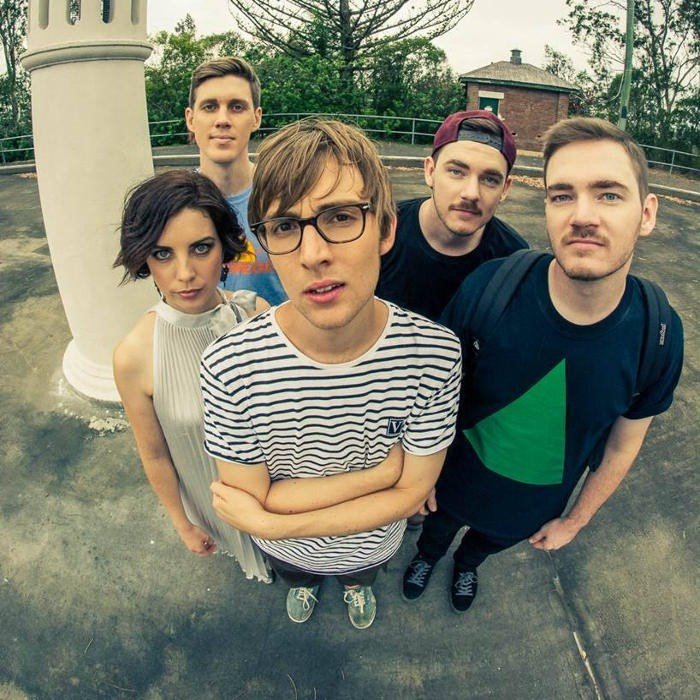 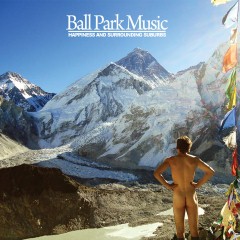 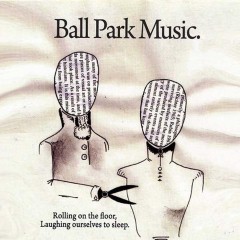 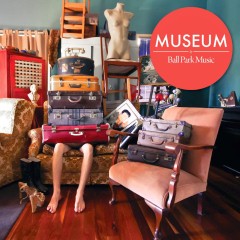 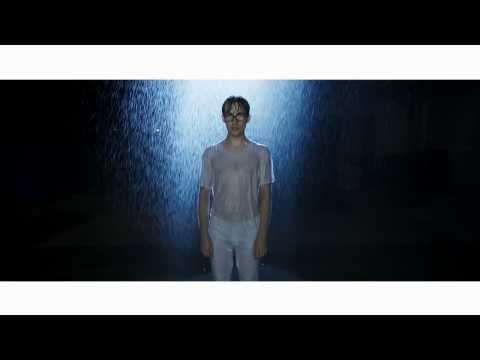 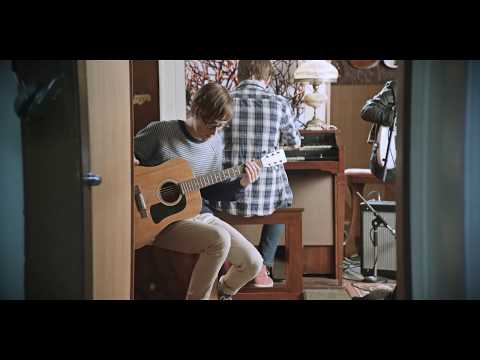 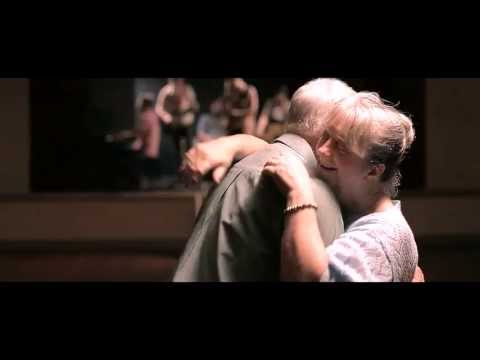 "Ball Park Music" is a five-piece indie rock/pop band based in Brisbane, Australia, made up of frontman Sam Cromack (guitar/vocals), Jennifer Boyce (bass/backing vocals), Paul Furness (keys/trombone), and twins Dean Hanson (guitar/backing vocals) and Daniel Hanson (drums/backing vocals). Ball Park Music was originally the name given to Sam Cromack's solo work. The quintet met while studying music at university – a path chosen because they “lacked the skills to pursue law or medicine or engineering.” Since the release of their first EP three years ago, the band has quickly become a force to be reckoned with in the Australian music scene. From the early days of their career, Ball Park Music has had strong support from national youth tastemaker radio station triple j. The band was ‘Unearthed’ by triple j in 2010 and featured in their ‘Next Crop’ list as one of the “hottest acts to watch in 2011”. 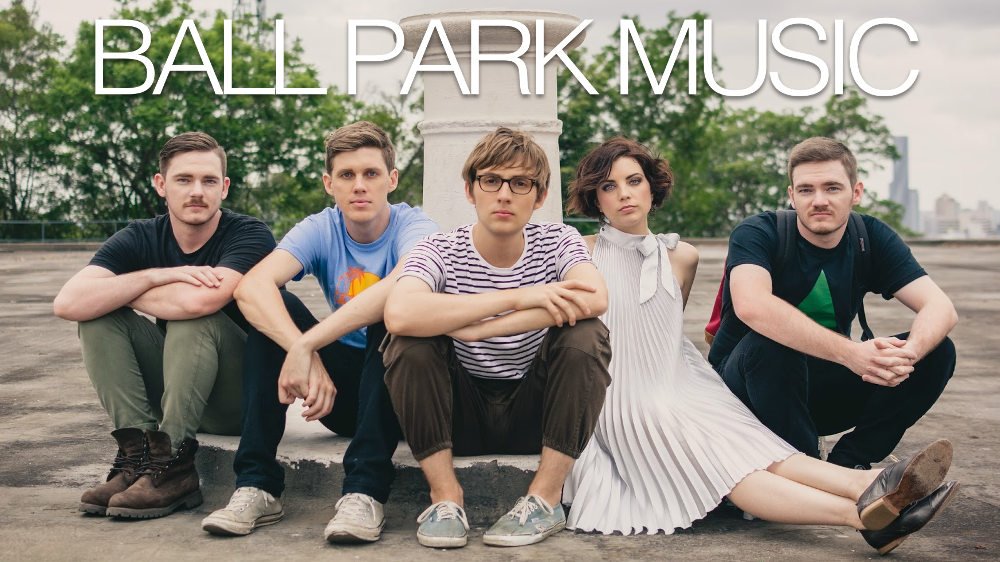 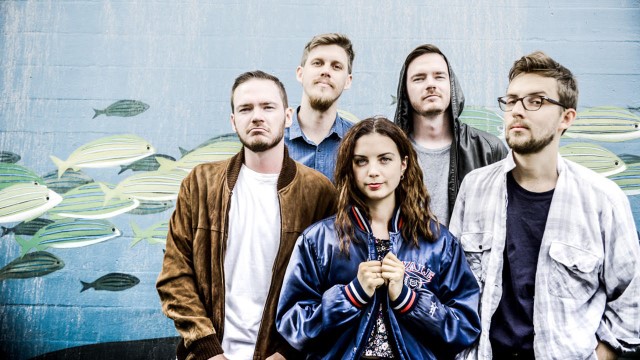 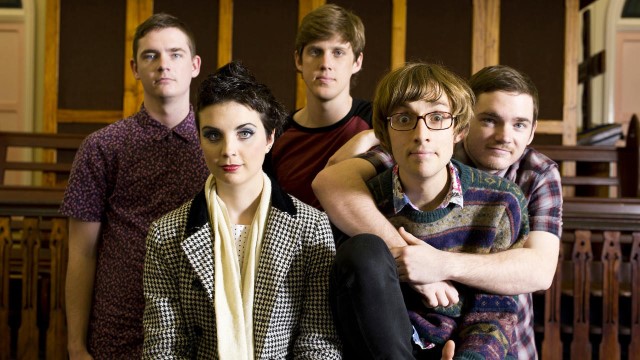 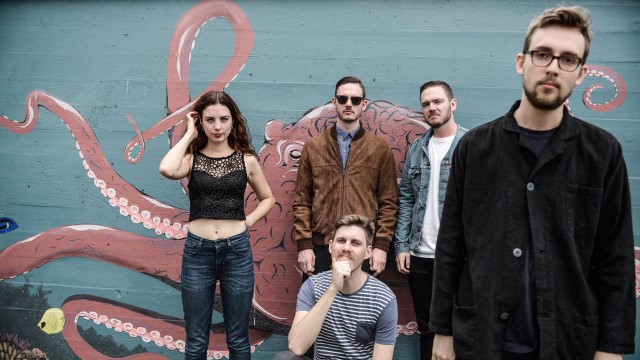