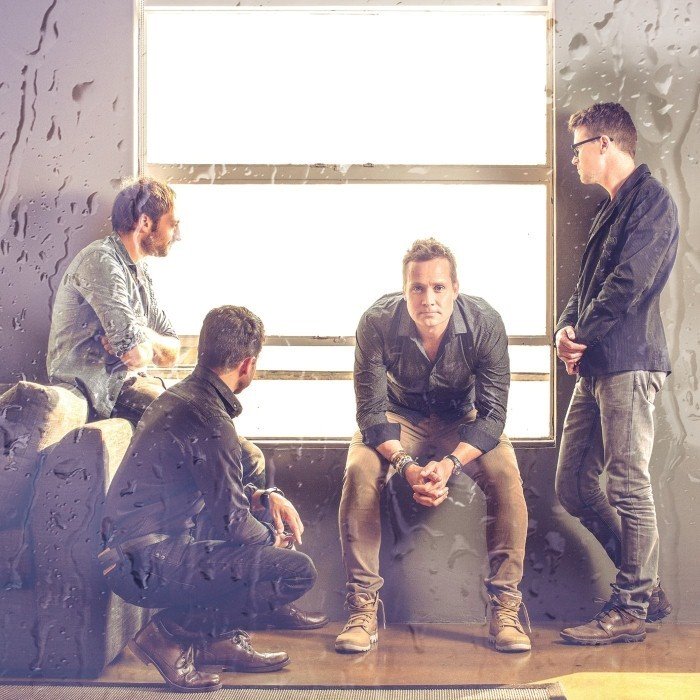 Watershed are a Johannesburg-based pop/rock band centered around singer/songwriter/multi-instrumentalist Craig Hinds, founded in 1998.

Signing to EMI South Africa in 1999 and surrounding himself with a revolving cast of musicians, Mr. Hinds' first album, "In The Meantime", was released in April 2000, with the band soon and firmly establishing themselves on the live circuit.

As the legend goes, international success arrived when a German radio DJ heard their signature tune "Indigo Girl" on the radio while vacationing in South Africa. The SWR3 DJ bought a copy of the album, played it on air back home... and the listening public demanded more.
EMI Germany subsequently picked it up and released the track as a single, eventually making the European charts in 2002. The band's debut album was also re-packaged for the European market (with a slightly different track listing) for release in the same year

Sophomore album "Wrapped In Stone" followed in 2003, with the third album "Mosaic" having been released in October 2005. On May 5th, 2006 it was made available in Europe as well. 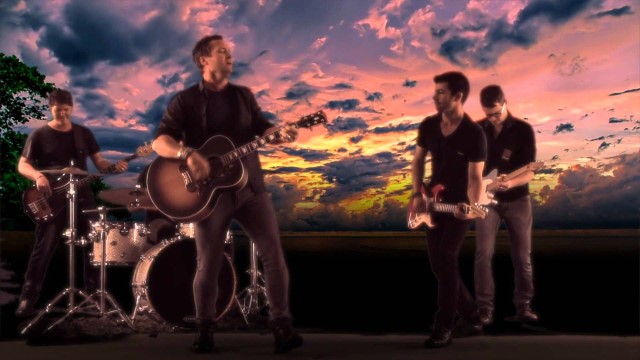