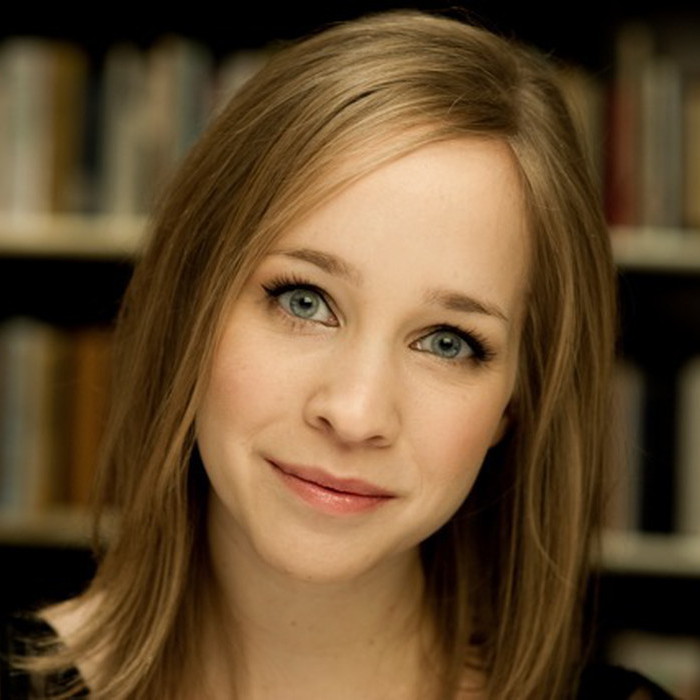 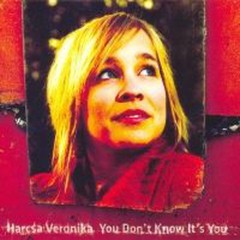 Veronika Harcsa (born October 8, 1982) is a Hungarian singer, best known internationally as the singer of the Hungarian jazz band Bin-jip and Pannonia Allstars Ska Orchestra.
Harcsa graduate from the Faculty of jazz at the Liszt Ferenc Academy of Music in 2008. Before she attended the Budapest University of Technology and Economics. In 2005 she formed her first jazz band in Budapest and in the same year they recorded their first album entitled Speak Low.
In 2007 Speak Low was released by Nature Bliss.
In 2007 Harcsa was voted as the best voice of the Budapest Fringe Festival.
In 2009 Harcsa's You Don't Know It's You was nominated and won the Best Jazz Record category of the Fonogram Awards.
On 11 May 2009, Harcsa's third full-length studio album, Red Baggage, was released.
In 2011 Harcsa selected Dávid Schram as the producer of her record entitled Lámpafény.
In June 2013, Harcsa appeared on the MinJazz 5 Festival in Miercurea Ciuc, Romania with her quartet.
On 26 July 2013, Harcsa played a show with her band Bin-jip at VinCE Balaton, in Balatonfüred. 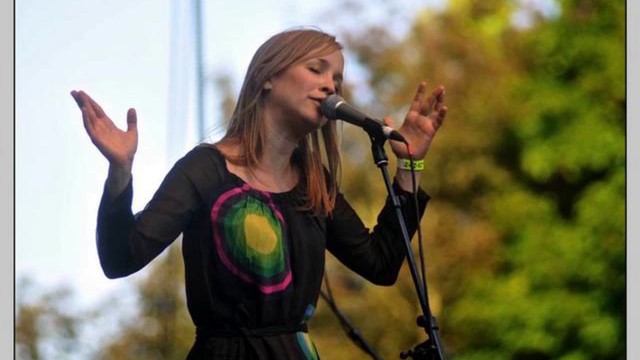 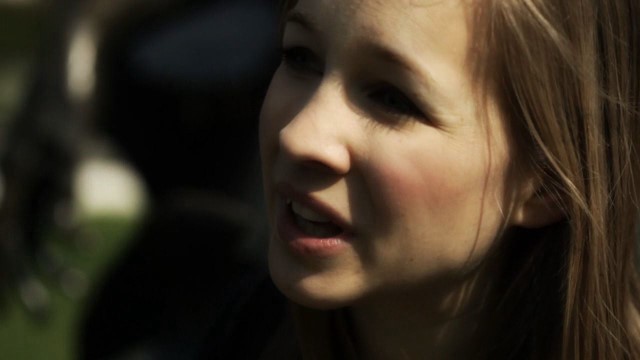