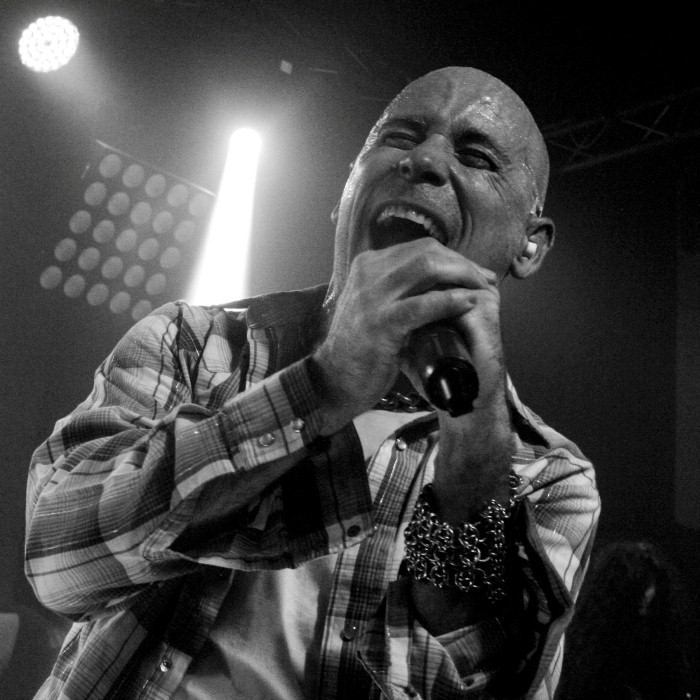 John R. Bush (born August 24, 1963) is an American metal vocalist. He came to prominence in the 1980s as the lead singer and lyricist of Armored Saint, a traditional heavy metal band from Los Angeles, California. In 1992 he joined thrash metal band Anthrax, with whom he remained until 2005 and briefly rejoined in 2009-2010. Bush has also been active with the reformed Armored Saint intermittently from 1999 to the present.

In April 2011, German instrumental rock band Long Distance Calling released a self-titled full-length album, which features John Bush performing vocals for the track "Middleville". "Middleville" is the only track with vocals on that album.

In December 2011, in honor of their 30th anniversary, he joined Metallica onstage to perform "The Four Horsemen", a song from Kill 'Em All where he sang for James Hetfield, as Hetfield wanted him to do almost three decades prior. 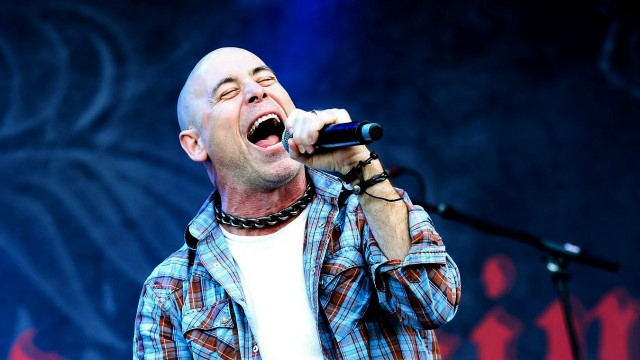 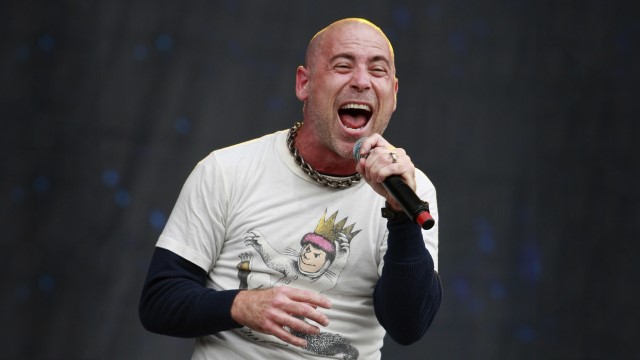 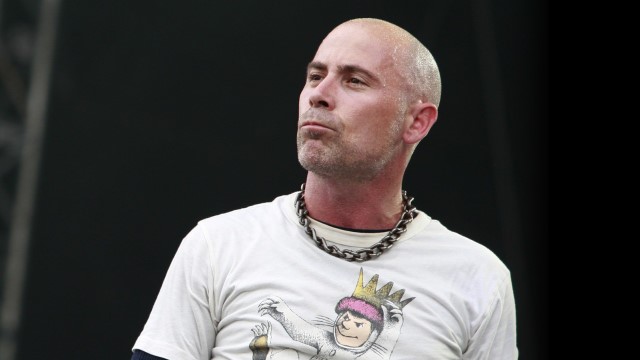