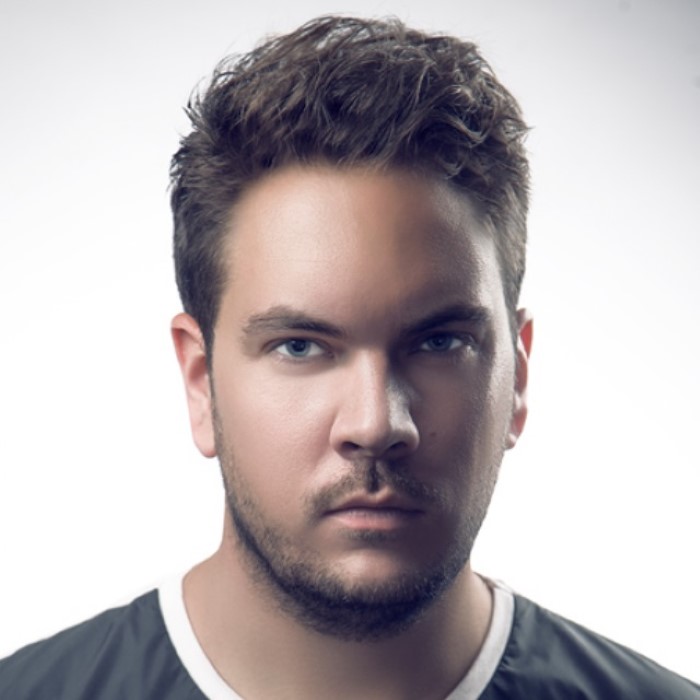 Jasper Helderman (born Almere, Netherlands (1987-01-27)January 27, 1987), better known by his stage name Alvaro, is a Dutch record producer, songwriter and DJ. His music is mostly electro house, house and progressive house. Best known for his single “Welcome To The Jungle’’ (featuring Mercer and Lil Jon), which reached #3 on the Beatport Main chart after a release on June 1st 2013 on Hardwell’s Revealed Recordings. He also produced “The Underground” on Spinnin' Records and more recently “Guest List” on Tiësto's label Musical Freedom, all of which ended up in the top 5 of the Beatport top 100.