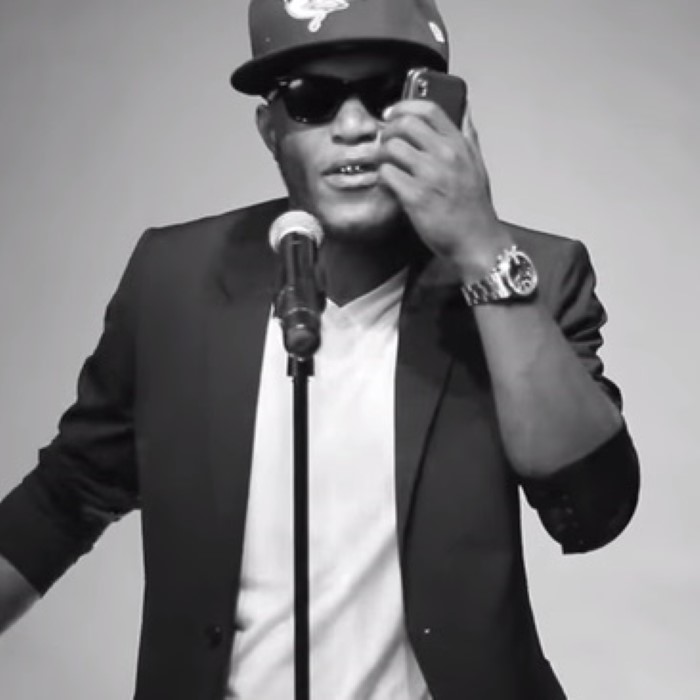 Dante Dixon Jr. hails from EdmondsonVillage; the west side of Baltimore, Maryland. His first mixtape project debuted in 2009 with 3 others a group titled, "Teflon Dons" G-rock soon went solo & dropped his first mixtape heroin city which was & still is a street classic. Next he dropped "G-rock May Weather," hosted by Trap-a-holics with club bangers such as "5phones" & "Flute" the mixtape had a lot of streams & downloads on www.Datpiff.com he next dropped "Menace 2 Society" a string of remakes & original instrumentals. His current mixtape titled "G-Rock Obama," featuring A1 recording artist Rocko Da Don & Lil Brother Ball with the smash hit single, "Already." His inspirations are: his uncle K-Mack 2pac, Nas, JAY -Z, Cash Money, and the No limit family. G-Rock brings his own swag to the future of rap with his raw lyrics now days considered "TRAP MUZIK";
telling his story about the gritty grimy streets of Baltimore. 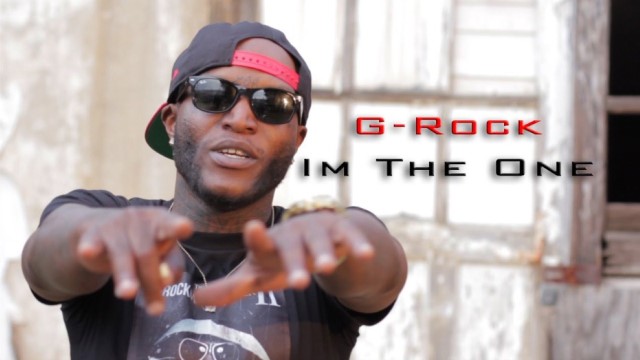