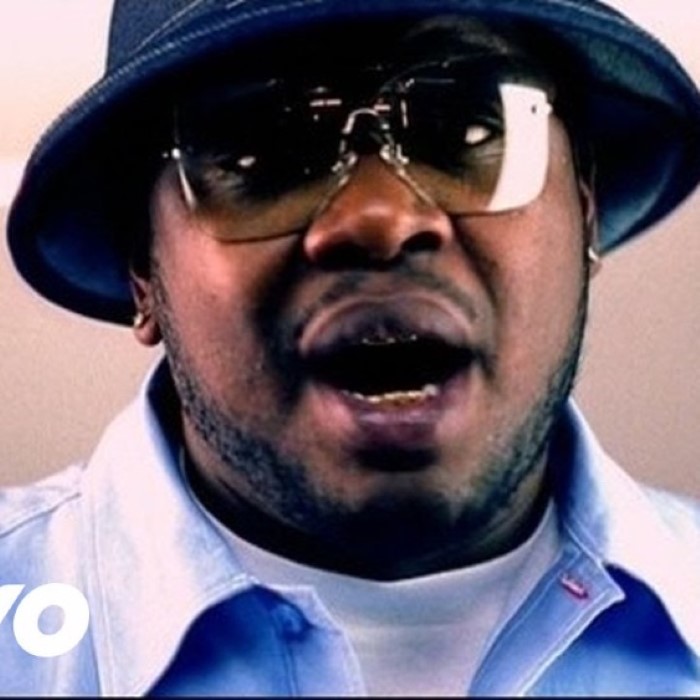 1. Backbone is a late-80s hardcore band from Worcester, MA. Their 1995 reunion show led to frontman Aaron Bedard being asked to join Bane.

2. One of the lesser-known affiliates of the rap outfit known as the Dungeon Family. Backbone is based in Atlanta, GA.

Born and bred in the S.W.A.T.S. section of Atlanta, Backbone connected with the other members of the Dungeon Family around 1990. Led by producers Organized Noize and rap crews Outkast and Goodie Mob, the Georgia-based collective ushered in the modern day version of Southern hip-hop with the 1993 release of Outkast's "Player's Ball" single.

Since then, Backbone has worked with Outkast on their third and fourth albums, as well as with Goodie Mob on their second and third releases. He toured with the Mob in support of their Still Standing album in 1998, which took him overseas.

Like much of Goodie Mob's material, Backbone's music focuses on political commentary informed by the experience of being a young black male raised in the racially charged South.

"We being black men from the ages of 16 to 25, most of us don't understand that the game [of life in America] is set up to destroy us, literally," he said. "If you're going to be out in the streets, like they say when you're little, look both ways before you cross so you don't get hit. You've got to respect this game before you get in it. You've got to be cautious and read the street signs. I want to go into the depths of the community and reach the youngest of the Gs. I want them to realize that the game is a set-up and we're losing."


1. Backbone is a short lived band featuring Bill Kreutzmann of the grateful dead. They released one album titled "Backbone" in 1998. Read more on Last.fm. 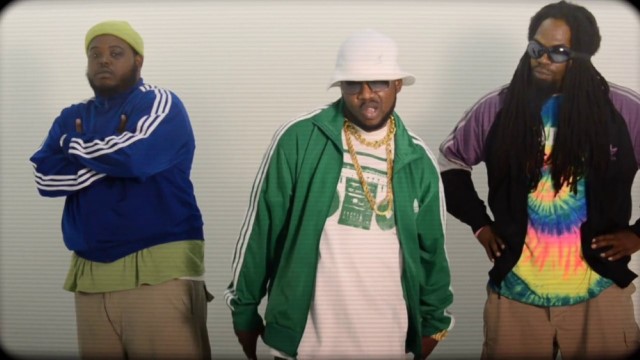