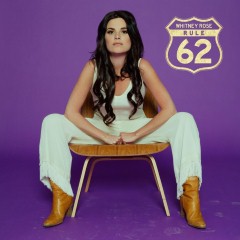 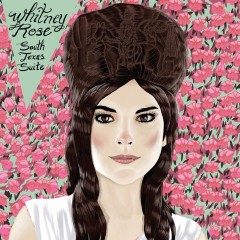 Whitney Rose is a Canadian singer and songwriter who describes her sound as "vintage-pop-infused neo-traditional country." She grew up on Prince Edward Island and was exposed to country music from a very young age: as a child she spent most of her time at her grandparents' bar, where the jukebox constantly played hits by Hank Williams, Kitty Wells, Patsy Cline, and Dolly Parton. She counts the latter two and singer Keith Whitley as her big influences in the genre. She began writing songs as a teen. After moving to Toronto, she became immersed in the city's thriving folk and coffeehouse scene, though her own writing was distinctly in the country tradition. Rose won awards while living there and recorded her self-titled debut album for Cameron House. She toured Canada with the Devin Cuddy Band, and in 2012 moved to a farm in Southampton, Nova Scotia to begin writing new songs for a follow-up. In 2014 she toured Canada as an opening act for the Mavericks. The band's frontman, Raul Malo, was so taken with her performances that he offered to produce, sing, and play on her next recording. She took him up on his offer. Malo enlisted some of his bandmates, Cuddy, and other players to fill out the sessions. Rose cut her album over four days at Toronto's Revolution Studios. Titled Heartbreaker of the Year, it was released in Canada in April 2015, and worldwide in August. 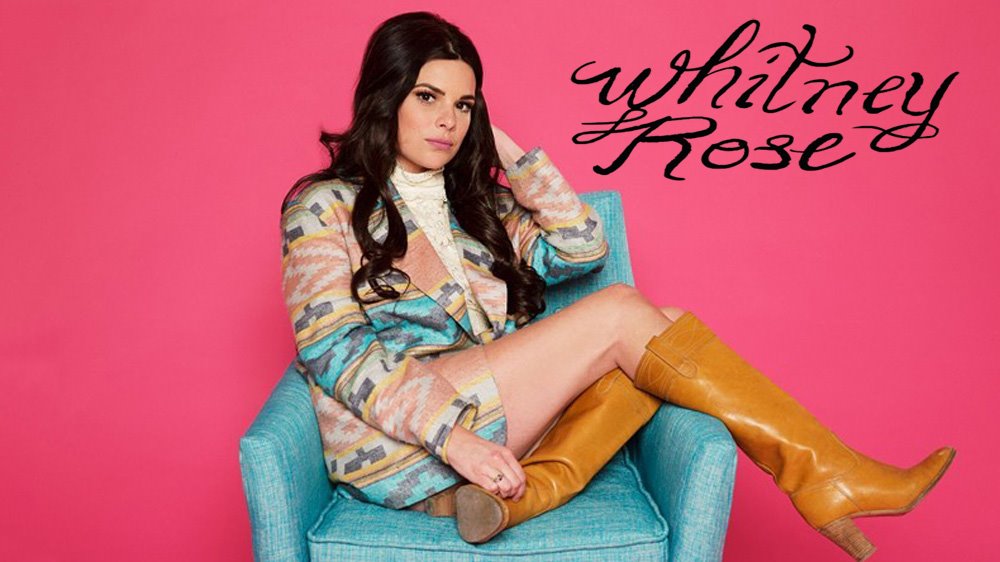 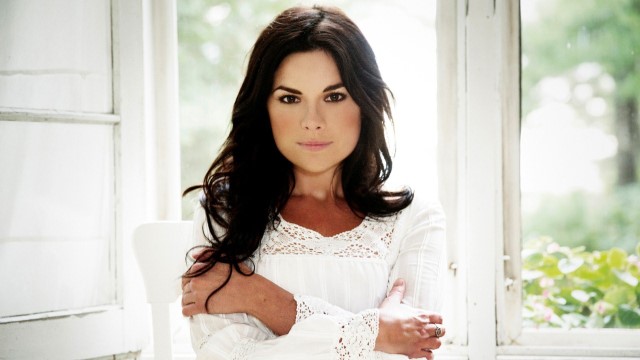 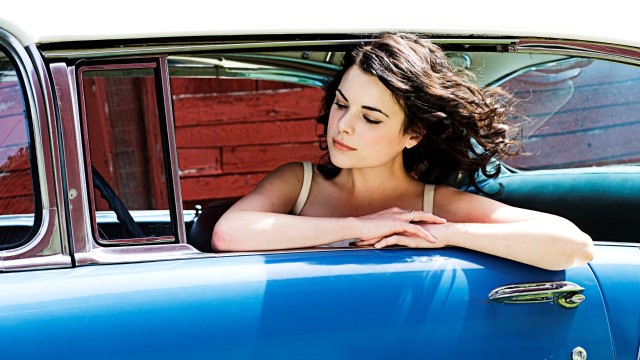 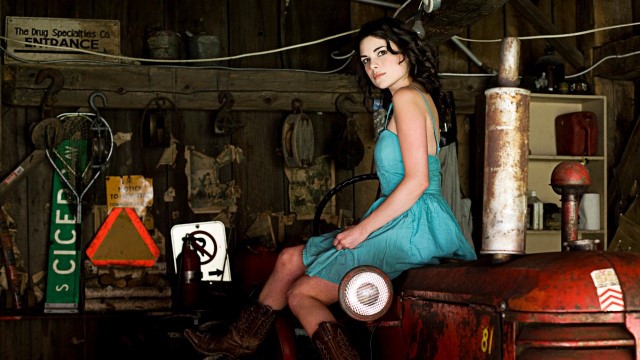