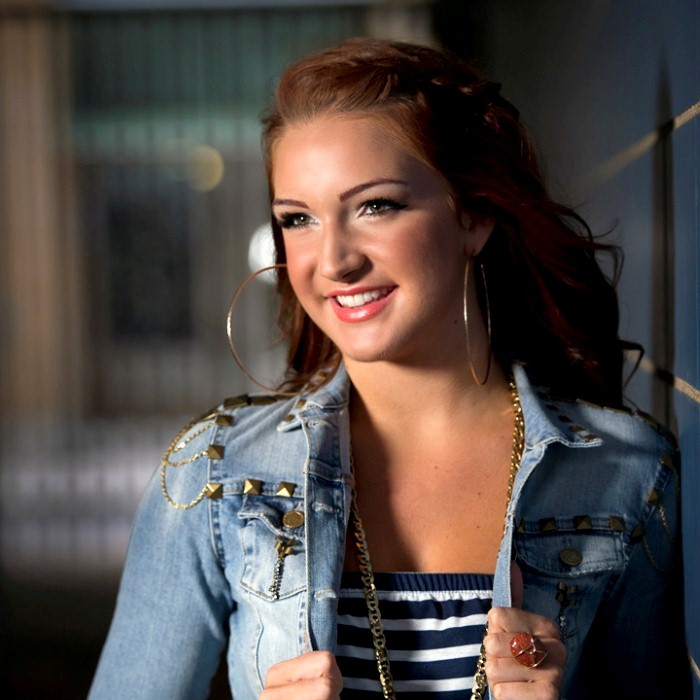 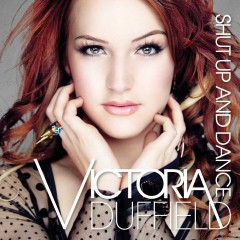 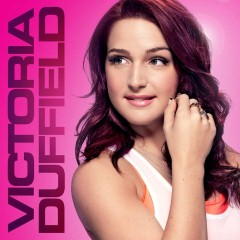 Victoria Duffield (born January 3, 1995) is a Canadian singer, actress and dancer. She was a contestant of YTV's The Next Star season 3 and made it to the Top 6. Duffield is currently signed to Warner Music Canada. She is best known as the singing voice of Cherry Jam in Strawberry Shortcake's Berry Bitty Adventures.
Duffield released her debut single on the Warner label, "Shut Up and Dance" in September 2011, and the follow-up "Feel" in February 2012. She has also appeared on a number of Canadian television series, including the popular teen sitcom series Mr. Young.
Victoria Duffield was born in Abbotsford, British Columbia. She has two brothers. The older, Burkely Duffield, appeared on the television series House of Anubis. The other brother is Mitchell Duffield.
Duffield graduated from Yale Secondary School in Abbotsford, British Columbia.
Duffield auditioned for season 3 of The Next Star, a Canadian reality television show in May 2010. After being one of 16 Canadian teens selected from over 4000, she flew to Toronto to sing for three judges, and was selected to be in the Top 6, along with Isabelle Stern, Mimoza Duot, Madi Amyotte, Brandon Bizior and Diego Gomes. She sang and performed multiple tasks during the show, such as co-writing a single, singing solo, duets, group song selections, receiving a make-over, and filming a music video. Duffield worked with producer Josh Ramsay, lead vocalist of the Canadian pop rock band Marianas Trench. Their collaboration resulted in the song "Fever". On September 26, 2010, Duffield lost The Next Star to 14-year-old Diego Gomes. 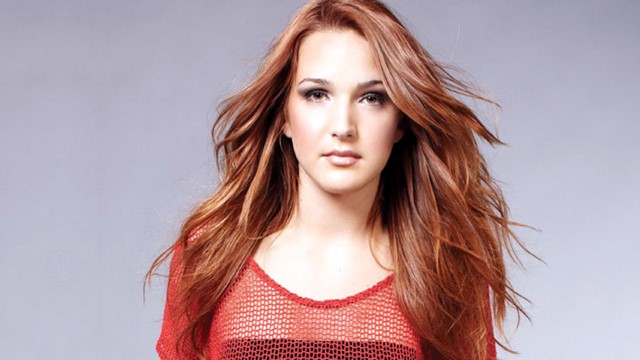 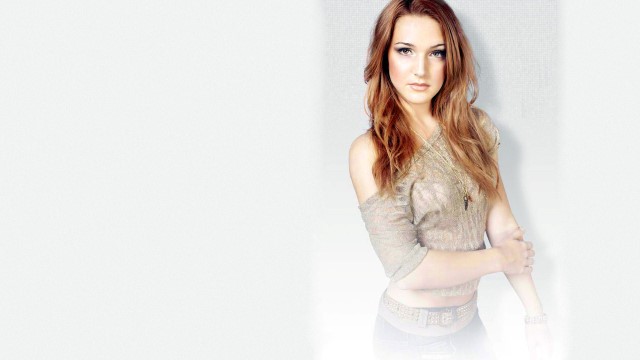 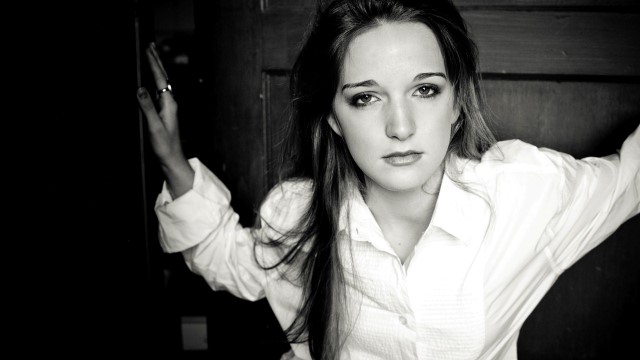