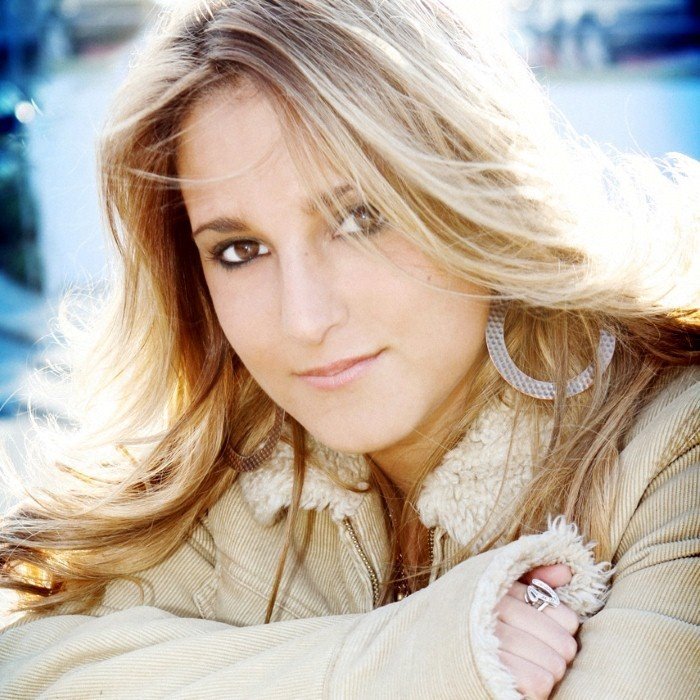 Veronica Jean Ballestrini (born October 29, 1991) is an American singer-songwriter and actress. She has released two studio albums. Her self-made success story has caught national attention as Jon Caramanica wrote in The New York Times, "... When someone like Ms. Ballestrini arrives essentially unannounced and begins to attract attention, it’s signiﬁcant."
Ballestrini was born in New London, CT and raised in Waterford, CT. She comes from a large family of four brothers and one sister. Her father Rosario Ballestrini and mother Carol Marandino Ballestrini are both Italian-American.
Ballestrini began playing guitar and writing songs at the age of thirteen, the same year she started her MySpace music page. With only cover songs up at the time, she still managed to attract many fans. Veronica's popularity increased after writing and composing her song "Daddy" and posting it to her MySpace playlist. At age fourteen Ballestrini began performing around her homestate of Connecticut at local talent contests and fairs. In November 2006, Ballestrini won 1st place at the USA World Showcase in Las Vegas, performing her song "Daddy". Her internet status caught the attention of Nashville record producers, who then contacted her about recording in Music City.
While still in high school, Ballestrini made her professional singing debut. Ballestrini created an independent label in 2009 and worked with producer Cliff Downs, with whom she has written many songs. Downs produced her debut album "What I'm All About". 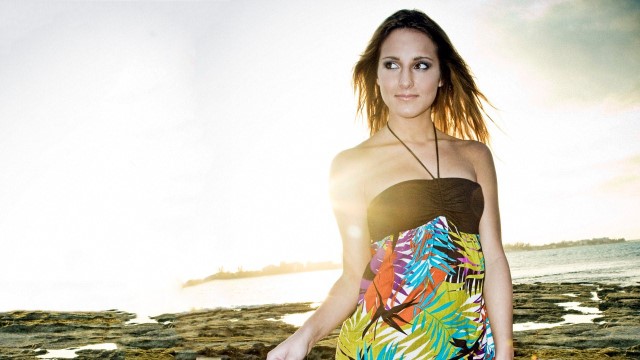 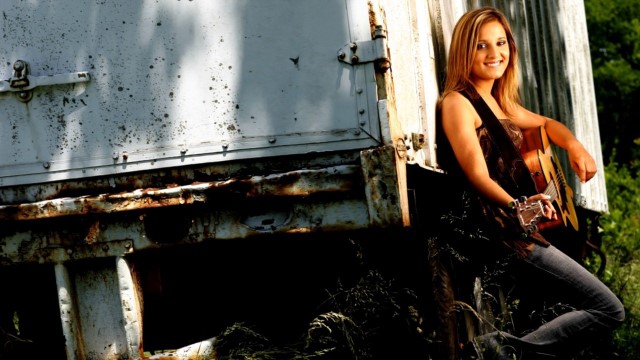 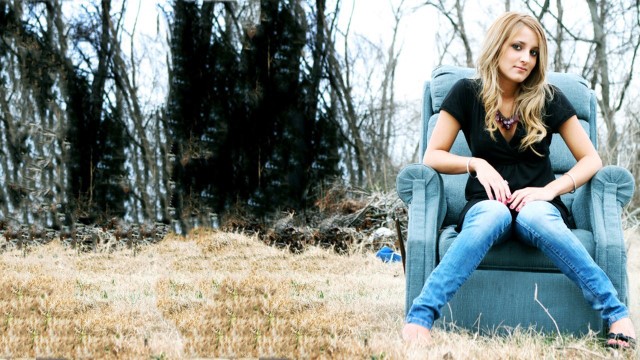