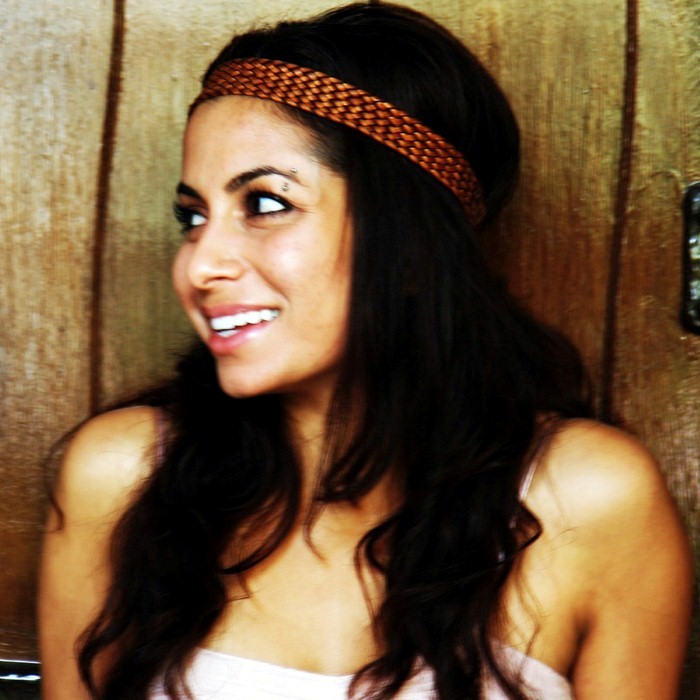 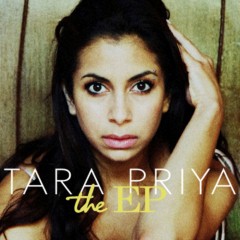 Tara Priya (born Tara Priya Chandra, December 3, 1989) is an American singer-songwriter and vocalist. Tara Priya was born Tara Priya Chandra in San Francisco to a Persian mother, the niece of poet Sohrab Sepehri, and an Indian father.
Tara Priya attended The Harker School in San Jose prior to Columbia University in New York City. Priya majored in economics while studying jazz and classical voice. After graduating from Columbia two years early, Priya returned to California to focus on her career as a singer-songwriter.
Immediately after moving to LA and releasing a 6-track Motown-inspired EP, Priya was nominated as one of the Best Emerging Artists by The Deli Magazine. Shortly after, Priya was selected as one of three "Pop" genre finalists of the John Lennon Songwriting Contest and named a category winner in the Billboard Song Contest.
Tara Priya was a guest performer on BBC London 94.9 in November and December 2011. Earlier that year, she also performed at the NAMM Show, and the Bacardi NH7 Weekender in India.
In January 2012, after signing to Japanese indie P-Vine Records, Priya released her first radio single, "Run Like Hell", in Japan, where it peaked at number 25 on the Billboard Japan Hot 100, and number six on the Billboard Japan Digital and Airplay chart. This led to two subsequent tours of Japan, through Tower Records and Billboard Live, respectively.
Clear Entertainment, a subsidiary of David Letterman's Worldwide Pants Incorporated, signed Priya to their management roster. The following March, Priya showcased at SXSW 2013 in Austin, TX, after which she was named an "emerging icon" by The Huffington Post. 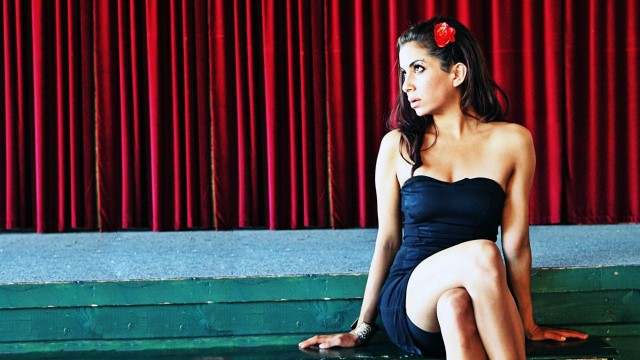 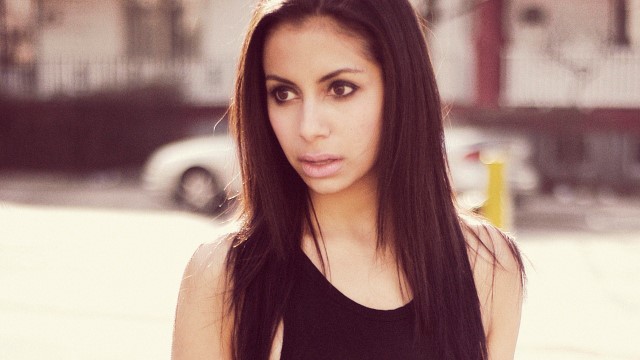 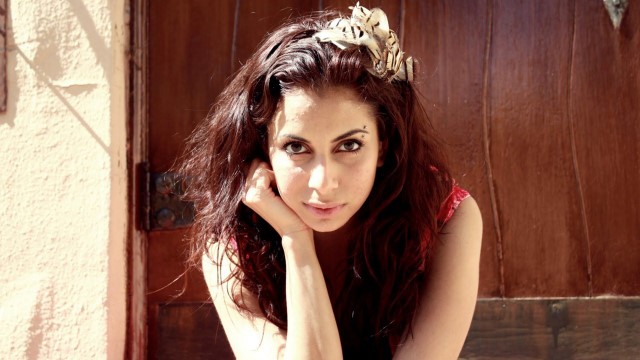