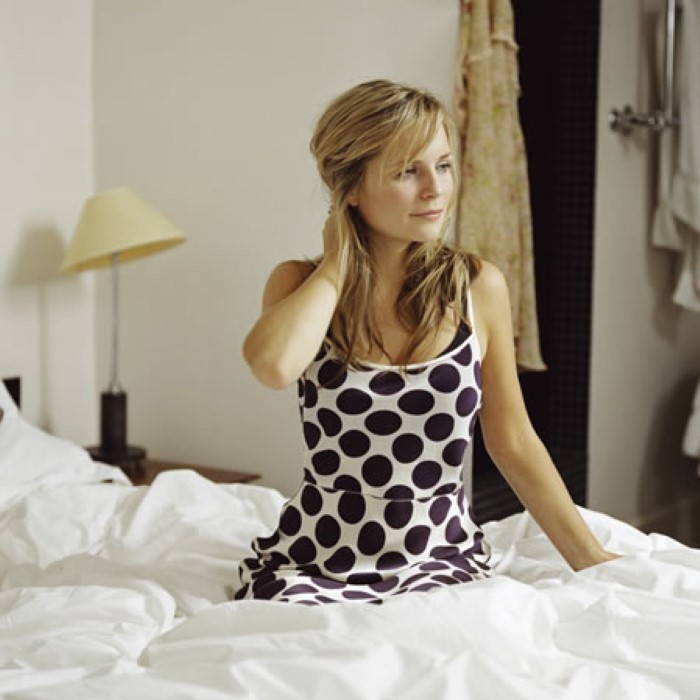 Tara Blaise (born 1 March 1975) is an Irish female pop, folk, and rock singer. The eldest of six children, Blaise was born in London, but at the age of three moved with her family to Ireland and grew up in Aughrim County Wicklow.
The daughter of an architect and a speech and drama teacher, Tara was introduced to the world of drama and music at a young age, studying speech and drama up to grade eight in the Royal Irish Academy of Music.
Tara Blaise's singing career began at 16 when she formed a band called Les Legumes with school friends, but it was her stint as a backing singer with Dublin band The Wilde Oscars that first brought her to the attention of the Irish music scene.
After The Wilde Oscars came Igloo, having made a name for themselves on the Irish live circuit, they entered the studio and produced well-received singles. Then when much-vaunted band Kaydee sought her out after their singer quit, Blaise agreed to join. The Kaydee album on EMI was re-recorded to feature Tara's vocals and released to very positive reviews. However, despite regular touring including a Midem showcase and a London live club residency, Kaydee never quite hit the big time. 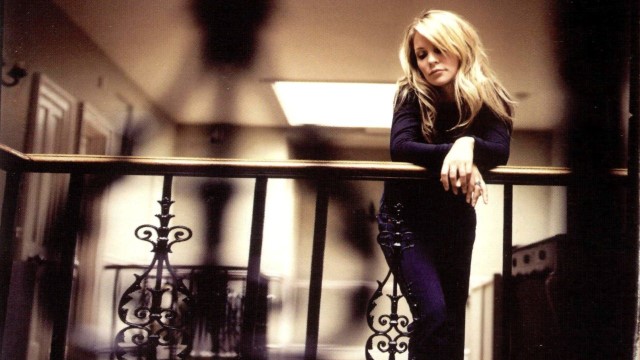 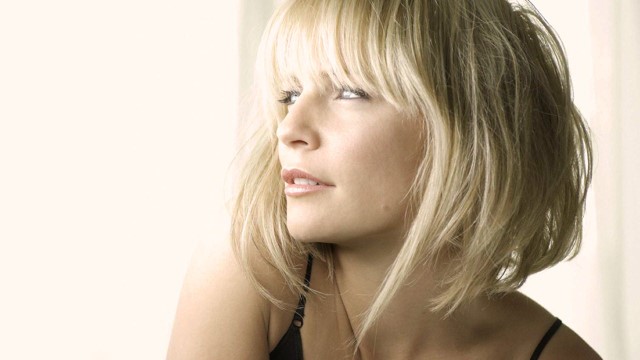 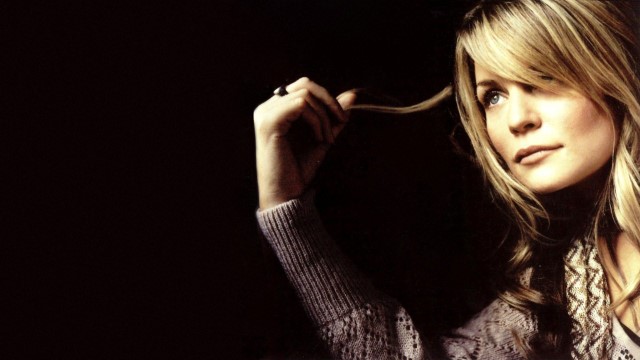