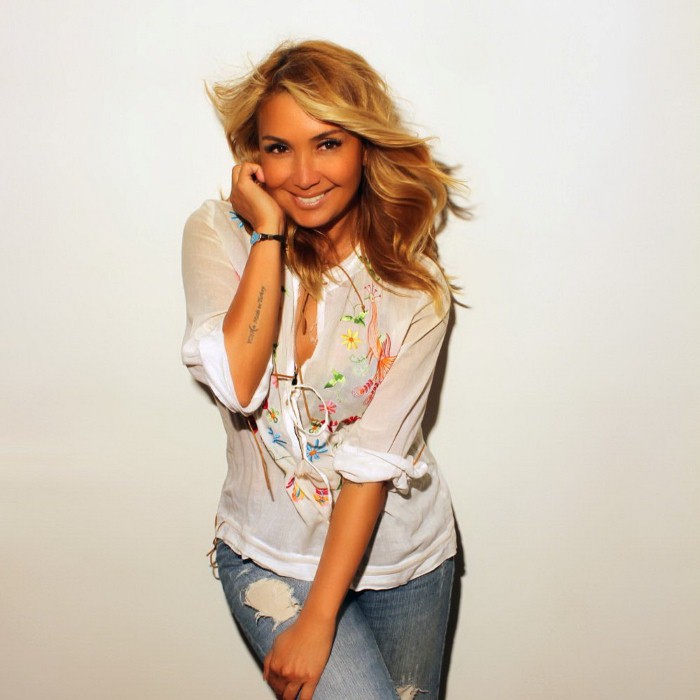 Yonca Evcimik (born 16 September 1963, Istanbul) is a Turkish pop singer and actress.
Evcimik studied dance and ballet at the Academy of Music at Mimar Sinan University. In an interview, she revealed that she worked as a sales agent for a life insurance company before starting her career. After graduation, she worked at plays as actress and dancer. She also acted in the films "Hababam Sınıfı Güle Güle" ve "Kızlar Sınıfı".
Her debut album named "Abone" was released in 1991 and was a great success selling around two million copies. "Kendine Gel" was her second album and was released in 1993. Her third album "Yonca Evcimik '94" was released in 1994. In 1995, she released "I'm Hot For You" followed by her fifth album called "Günaha Davet" in 1998. In 2001, she released "Herkes Baksın Dalgasına" and in 2002 a remix album called "The Best of Yoncimix Remixes". 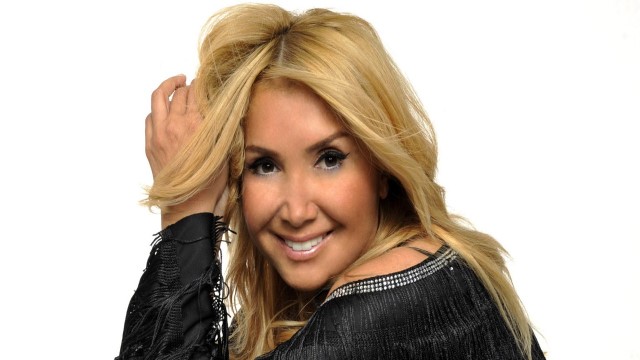