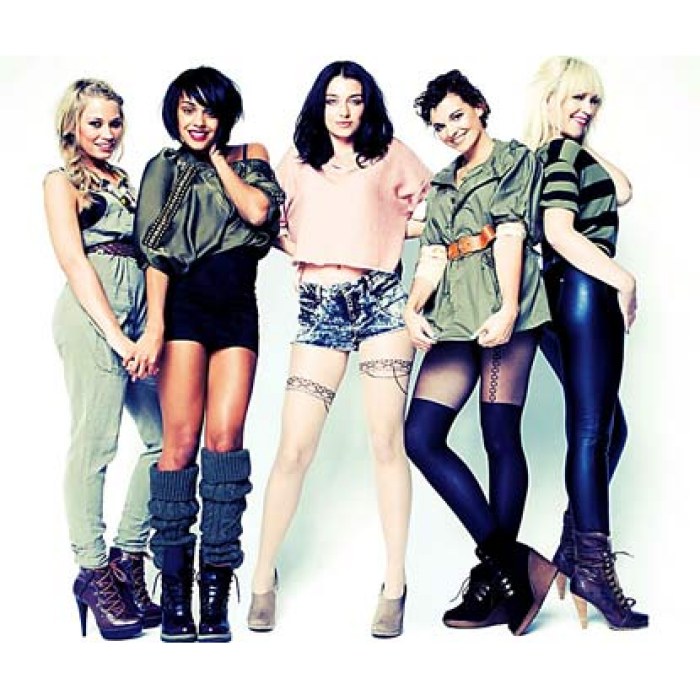 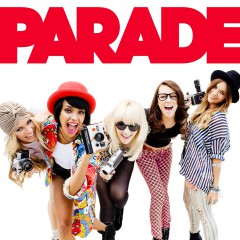 Parade were a British five piece pop girl group from U.K. Formed in 2010, they were signed to Asylum Records. The five girls are: Sian Charlesworth, Lauren Deegan, Jessica Agombar, Bianca Claxton and Emily Biggs. One of the girls, Sian, was a former member of another girlgroup called City Girls. According to the Louder Songfacts, Emily was previously a member of the six-piece girl band Hope, who were finalists in the 2007 series of The X Factor. Their first single "Louder" was released on 13 March 2011 and it peaked #10 in the United Kingdom and #41 in Ireland. "Perfume" was their second single. In 11 November 2011 the group released their debut album, Parade, which failed to chart on the Top 100 of UK's Official Charts and they were dropped from Asylum.
On 11 July 2012, through their official blog, they announced "Light Me Up" as the first song to be posted online from their new album. It was released as a free download on 1 August 2012. On 11 February 2013, it was announced through the group's Twitter account that Claxton had decided to leave Parade, and that as a result, the other members had decided not to continue as a group. They also revealed that they were unsigned throughout 2012 to 2013, after being dropped by their record label in 2011. 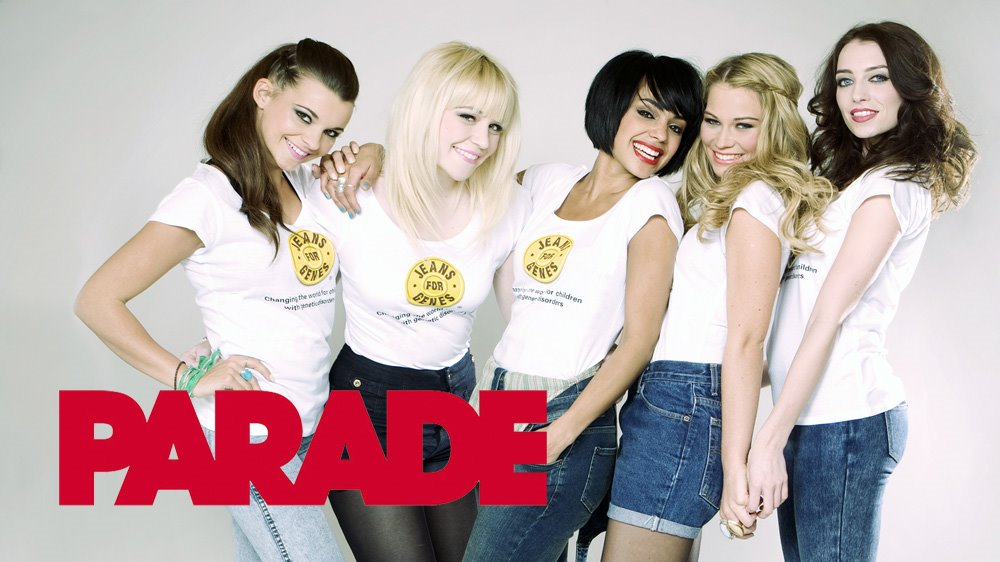 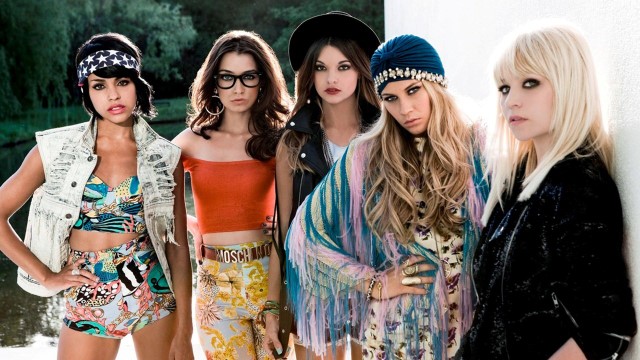 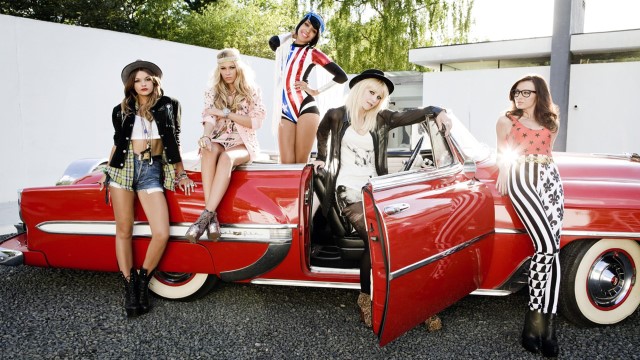