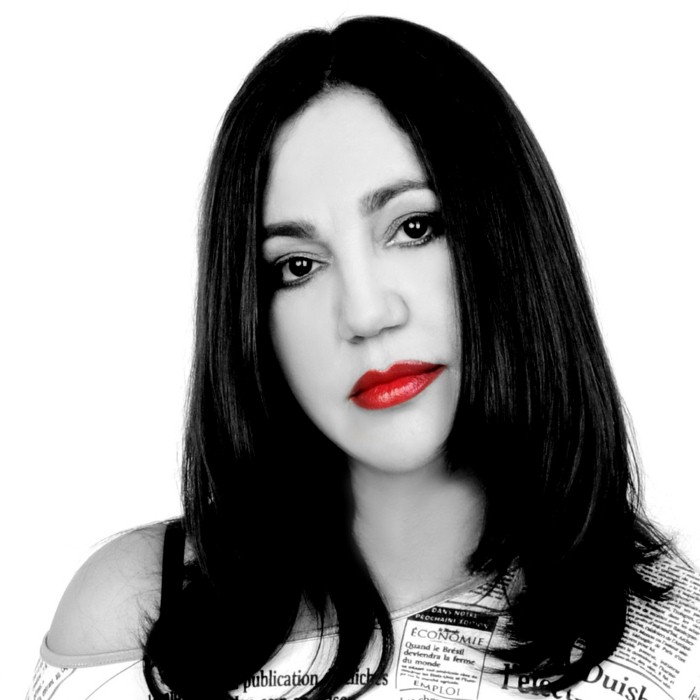 Nazan Öncel (born 6 February 1956) is a Turkish singer-songwriter. She also does the arrangements for most of them and has written songs for such singers as Tarkan and İbrahim Tatlıses.
Nazan Öncel was born on 6 February 1956 in Karşıyaka, İzmir, the second child to a family of government officials. Her mother, Raziye Hanım, was a teacher. Her interest towards music started early in her childhood. She began singing songs and playing guitar in her middle school years. For three years from 1969 she worked with "Kervanlar Orkestrası", then in 1971 she joined the band "Çılgınlar", which performed at weddings and celebrations. In 1976, she won a song contest organized by the İzmir Radio Station with her song "Annem" ("My Mother").
In 1978, her song "Sana Kul Köle Olmuştum" ("I Had Become Your Slave"), written by Erdener Koyutürk and Özdener Koyutürk, was aired on radio and television, and Nazan's interesting voice attracted attention. Her first album (LP), Yağmur Duası (Prayer for Rain) was published in 1982. The first album, where all of the songs were written by Öncel herself, was published in 1992, by the title "Bir Hadise Var" ("There is an Issue"). In 1994, she published her second album Ben Böyle Aşk Görmedim (I Didn't See Love like This) and album included a 1994 hit with its video, "Geceler Kara Tren" ("The Nights are Dark Train"). Songs lyrics written by Nazan Öncel and with "Geceler Kara Tren"s lyrics, she reached high-class lyric writer rank. In 1995 she published an unplugged album, "Göç" ("The Migration") under her own publishing company Naz Müzik.
Her 1996 album "Sokak Kızı" ("Stray Girl") included a more rock-oriented sound than its predecessor. The album included four singles and three of this singles; "Erkekler de Yanar" ("The Men Are on the Hook, too"), "A Bu Hayat" ("This Life") and "Bırak Seveyim Rahat Edeyim" (Let Me Love You and Have Peace) became hits with their videos. In 1999, she released "Demir Leblebi" ("The Iron Chickpea"), which caused controversy because of the lyrics of the song with the same name, which talks about her memories of child molestation by her stepfather. Her latest album, Yan Yana Fotoğraf Çektirelim (Let's Have Our Photo Taken Side By Side) came out in 2004 under HITT Productions, pop-star Tarkan's own publishing company. The album includes two duets "Hay Hay" and "Nereye Böyle" with him.
Nazan Öncel has finished working on her 7th studio album. It features 12 new songs and is titled 7'n Bitirdin. The mastering process of the album has been seen through by Miles Showell in London, who is known for his works with artists such as Queen, Elton John and George Michael. 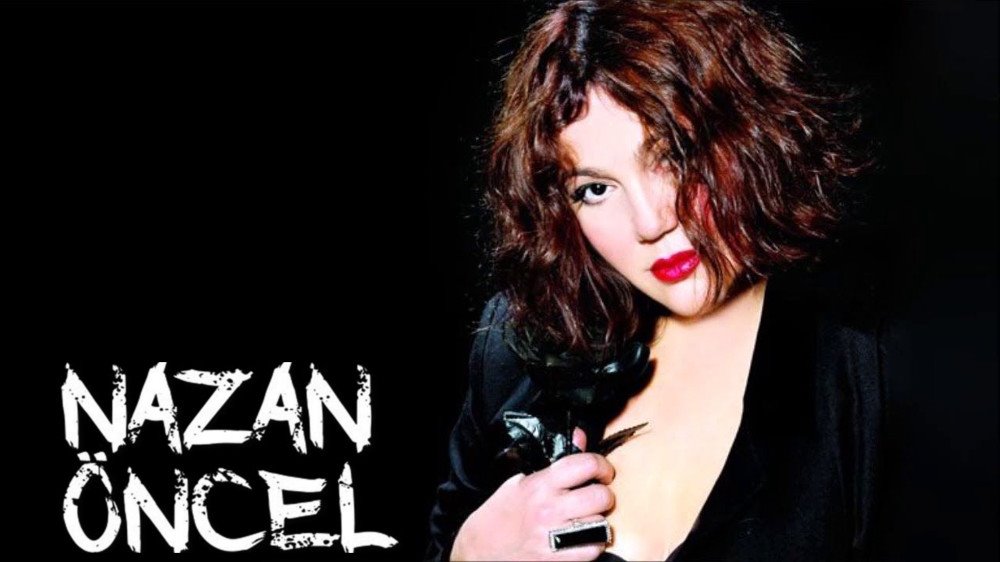 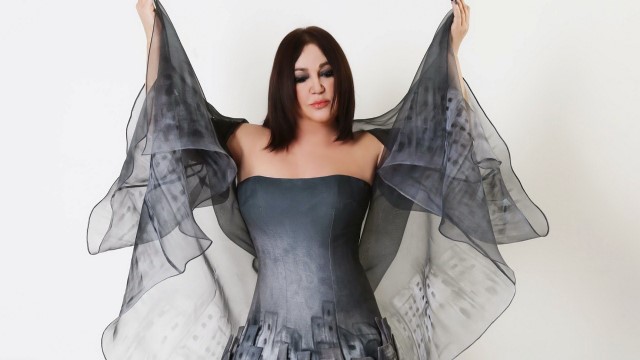