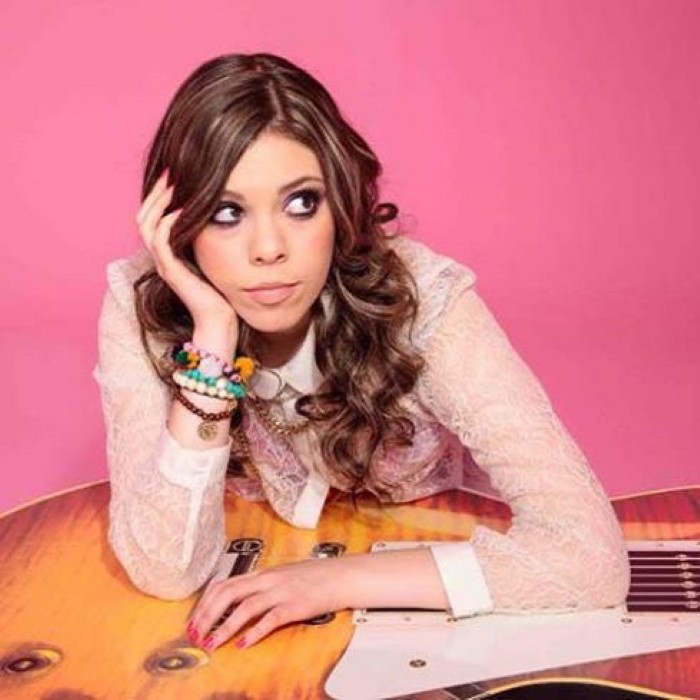 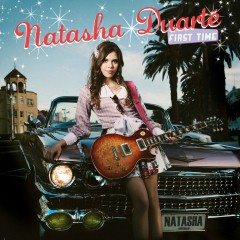 Natasha Duarté is a pop rock singer/songwriter/guitarist from Sydney, Australia who began performing in 2007.
Natasha Duarte is an amazingly talented and prolific Australian singer/songwriter who has achieved so many milestones that most 17 year olds only dream about.
In 2007, she won the coveted Kick start Career prize, receiving, $10 000.00 and performed live at the Acer Arena in front of hundreds.
Natasha has also been and semi finalist with her song’s good day and taken in the UK Song writing Competition and this year a Finalist fo You Don't Know Me.
Natasha came first in the ACMF Songwriting Competition where 11,000 schools participated.
Natasha performs to capacity crowds with her band at youth festivals such as Bring it On, Youth Week and local City Council Festivals. .
Natasha is currently in a campaign against bullying in High Schools and Teens Against Whaling.
Natasha is the lead singer/rhythm guitarist of A Bad Days Goodnight who won the nationwide Kool Skools JB-HIFI Scholarship Competition in 2008 where they got to record an EP and have a professional photo shoot and then got to perform at the Metro Theatre at the Awards night for Kool Skools. During this awards night Natasha and her band won best pop/rock band and Natasha won best female vocals and the Ralph Carr “best new upcoming talent” award along with a TC electronics module.
Through Kool Skools Natasha was asked in 2010 to be part of the “alpine uncovered artist” compilation CD. For this project she had to go to Melbourne’s studio 52 to record video clip for her song “you don’t know me”
Natasha Is now signed to Empire records in Melbourne and is working on her debut album.
Natasha was awarded the Penrith Young Citizen of the Year, 2012 for Australia Day at a dinner held in her honour. 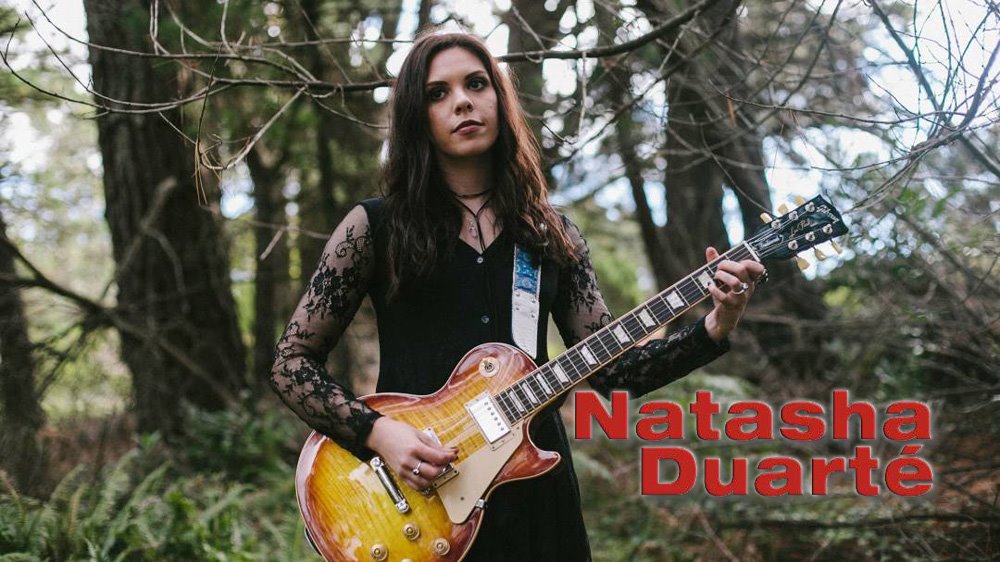 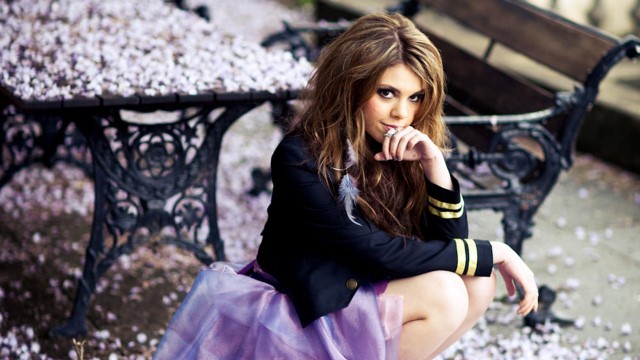 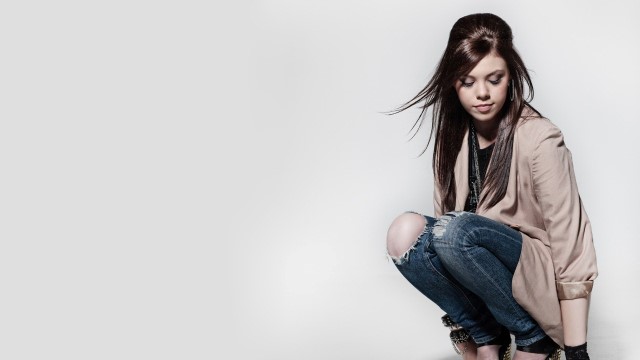