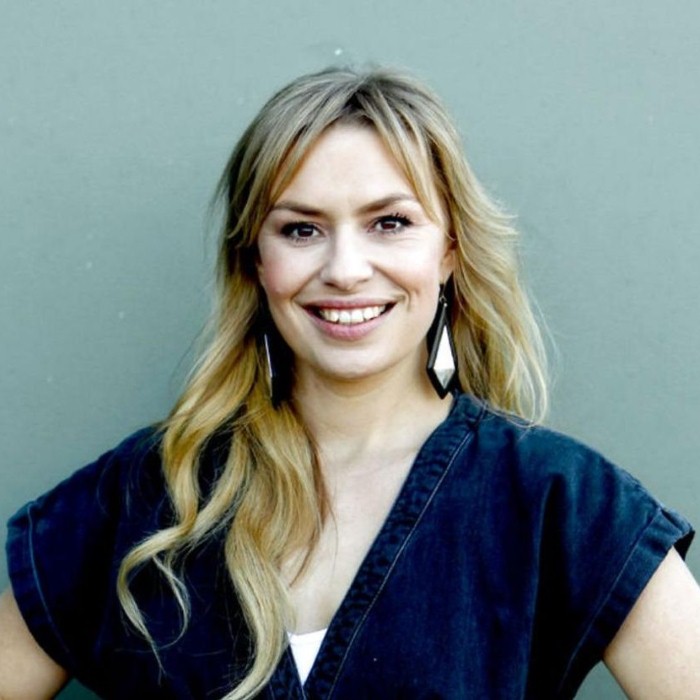 1) KAREN is a side project formed by two members of ART-SCHOOL (Kinoshita Riki (vo/gu) and Todaka Masafumi (gu)), and two members of downy (Nakamata Kazuhiro (bass) and Akiyama Takahiko (dr)) and the vocalist of On Button Down, Achiko. The band started activities in 2005 by doing some live shows. Besides this side-project they were still performing with their regular bands. In April 2008 it was announced they will be releasing their first album, MAGGOT IN TEARS, on May 2nd 2008.

2) Karen is a Danish artist born in 1977. Her civilian name being Karen Rosenberg. She has released 3 albums since 2000 and is known as the first r´n´b singer in Denmark singing in danish. Her sound is mixed with hip/hop and electronic music. "Ingen smalle Steder" & "En til en" are her albums. In 2009 she relased Stiletto after some years in recording silence. in 2013 came single "Problemet"

3) Karen is a defunct American post-rock band. They released one 7", a split with Alan George Ledergerber.

4) Karen is an Austrian alternative band.

6) Karen is a eurobeat singer.