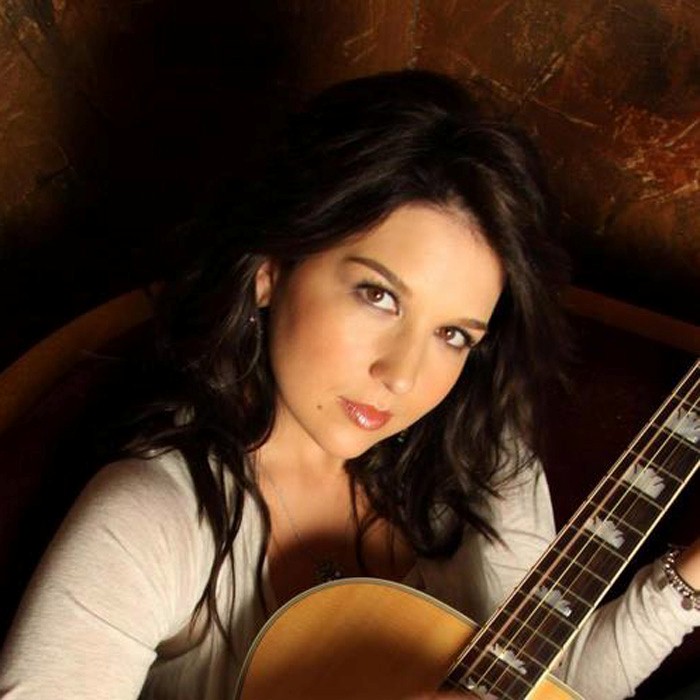 Born in Georgia. Fell in love with Country music as a kid. Dreamed of becoming an MCA recording artist. Dreams come true! Single hits radio August 3rd.
Mallary Hope grew up singing in her father's church in little Cohutta, Ga. At age 9 she traveled with her family to Nashville and talked her way on stage at The Nashville Palace to sing "Unchained Melody" and "Daddy's Hands." She formed her first band when she was just 12 years old. She wrote her first song when she was 15. She sang it at a talent competition, won first prize and subsequently made her first CD single and music video. By the time she was a sophomore in high school, she was performing 150 shows a year. Her determination was so intense that her entire family pulled up stakes to move to Music City when she was 17 in order for her to pursue her dream full-time. She finished her education as a home-schooled student while in the process of signing a song-publishing contract and recording more than 500 "demos" as a Music Row session singer. At 21, she signed with MCA Records, which released her debut single, "Love Lives On," in 2009. The song is told from the point of view of a widow with a child, missing the man she loves. The lyric sprang from a conversation that she had with her older sister. Hope's brother-in-law is in the Army and was deployed to Iraq on Aug. 3, 2009. 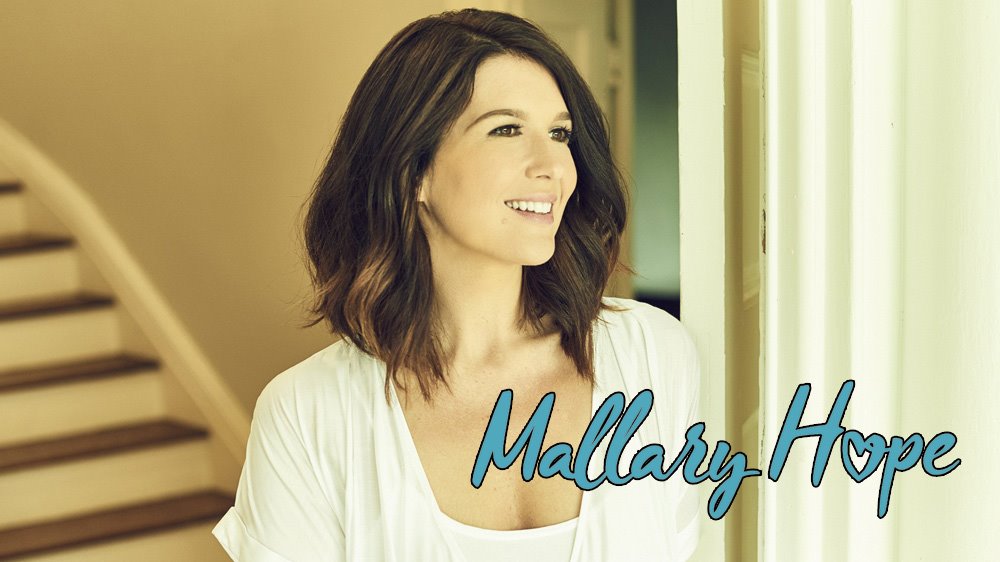 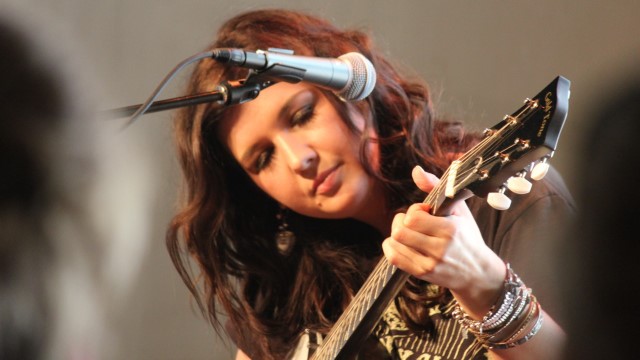 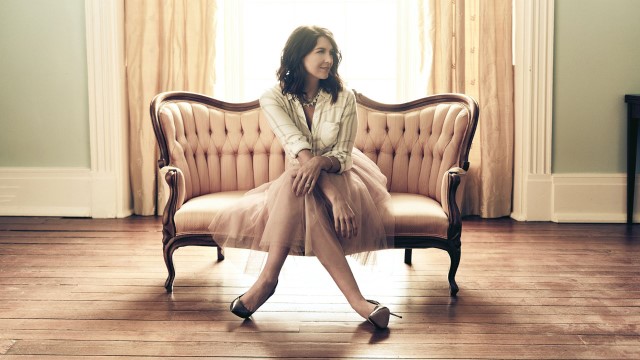 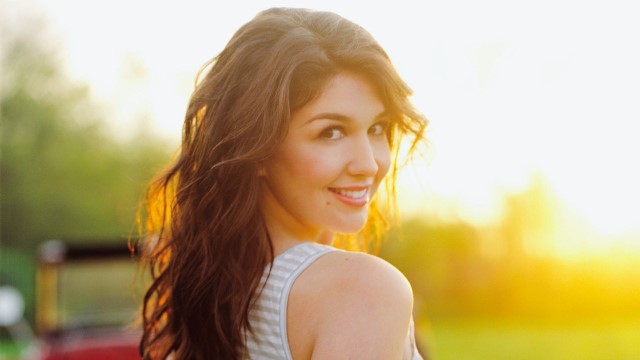