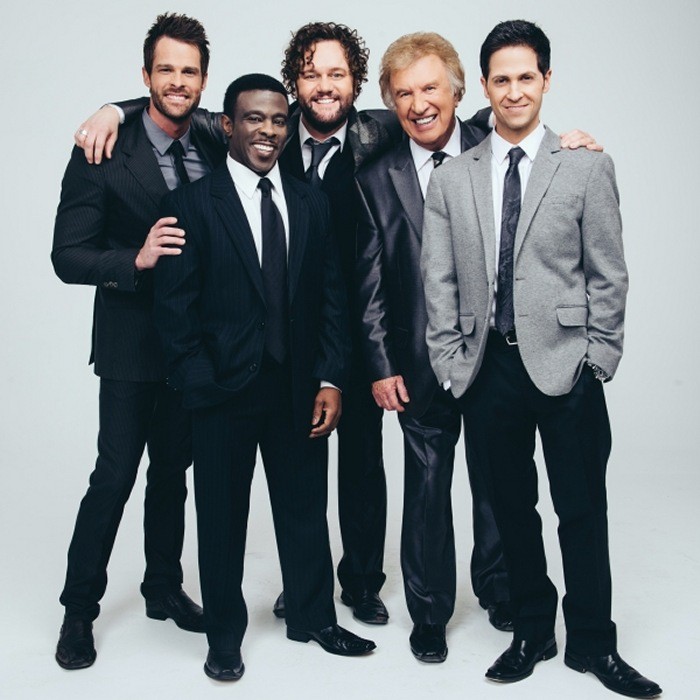 Back Home In Indiana (0) 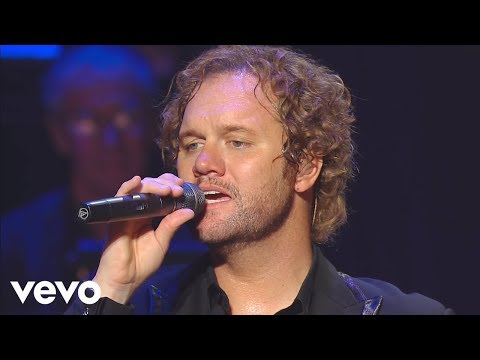 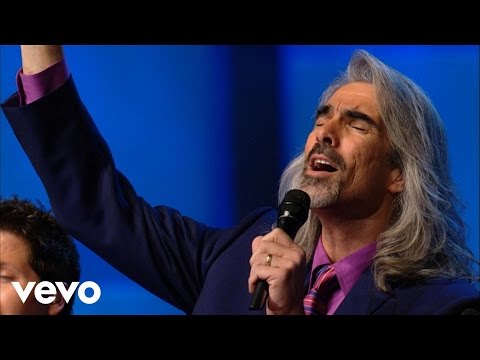 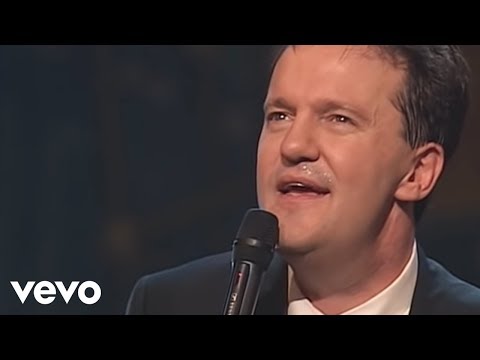 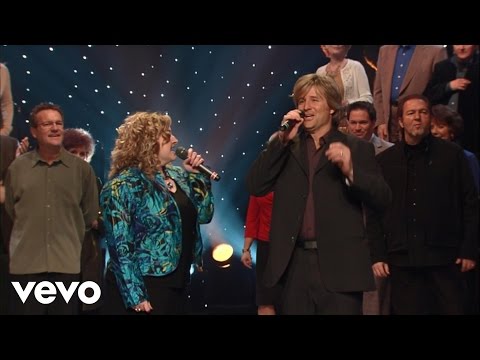 Gatlinburg Convention Center, US, Gatlinburg (22/May/2020)

Gatlinburg Convention Center, US, Gatlinburg (23/May/2020)

The Gaither Vocal Band is an American southern gospel vocal group, named after its founder and leader Bill Gaither. On March 1, 2017, it was announced that the Gaither Vocal Band lineup consisted of Reggie Smith, Wes Hampton, Adam Crabb, Todd Suttles, and Bill Gaither. Although the group started out recording contemporary Christian music in the 1980s, it became known for southern gospel after the popularity of the Gaither Homecoming videos.

The band has released 29 albums (not including compilations), at least 19 of which have charted. The band has also released 10 DVDs, which feature many other Christian artists as well. The Gaither Vocal Band has been honored with two Grammys and 17 Dove Awards.