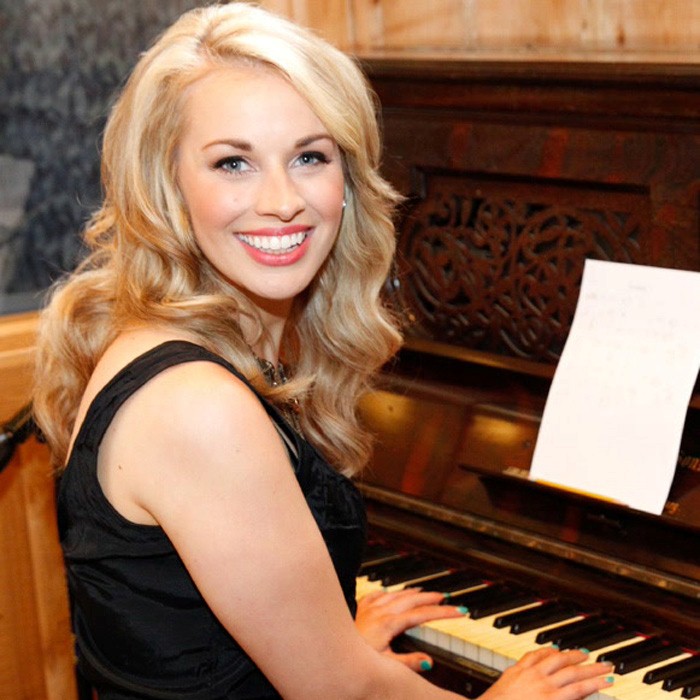 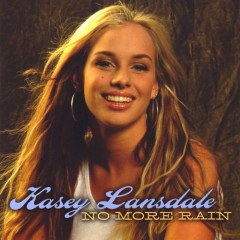 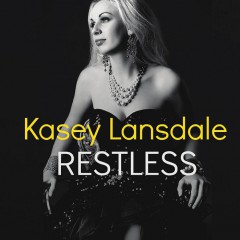 Kasey J. Lansdale is an American country music singer-songwriter from Nacogdoches, Texas. Lansdale is also known for her work as an author, editor, actress, and producer, as well as host and founder of the East Texas Songwriter's Workshop. Her full length debut album titled Restless was released on August 20, 2013 on Blue Siren Records co-produced Mike Clute and Kasey Lansdale. The Executive Producer is John Carter Cash. Kasey Lansdale is a graduate of Nacogdoches High School. She attended Stephen F. Austin State University as a social work major, but did not complete her studies, dropping out to pursue her musical and acting career.

In 2007, Lansdale debuted a three track EP with Texas Swing Song, Back of My Smile, penned by Lansdale, catching the attention of venues throughout Texas. This led her to tour as an opening act with her first band, "Kasey Lansdale & The Daletones," for country music legend, Ray Price at several of his concerts throughout Texas.
She co-wrote two songs set to appear on the soundtrack of the horror film, Christmas with the Dead.
Lansdale, frustrated with fellow musicians unable to hone their craft due to lack of exposure to the industry in East Texas, created and still hosts "The East Texas Songwriter's Workshop," where Grammy Award winning artist Linda Davis, Grammy Nominee Songwriter Bonnie Baker, and Grammy Award winning producer John Carter Cash have all appeared as guests.
Kasey Lansdale also penned the song Edge of Dark Water, which has been released for download in link/qr code form in the trade paperbacks in the British and American editions of the novel of the same name by Joe R. Lansdale.
Lansdale is a frequent performer overseas, regularly performing as a headliner at the Piacenza Blues Festival, as well as other events and festivals across Europe. She recorded briefly with Davide Di Leo or "Boosta," of the Premio Italiano della Musica award winning group, Subsonica. Her 2010 album Never Say Never was recorded at Warner Nashville Studios.

On April 1st, 2014 Kasey was recognized by the Country Music Association as Spotlight Star of the Month and is currently touring and working with her producer John Carter Cash.
Lansdale's single, “Sorry Ain’t Enough” debuted at #4 on the National MPE Downloads Chart. Her songs Back of My Smile and Foolin' Around were featured on the soundtrack for the film Cold in July. Back of My Smile received international distribution for Milan Records.
In 2015 she was nominated for Best New Female Artist of the Year at the 2015 Texas Regional Radio Music Awards. 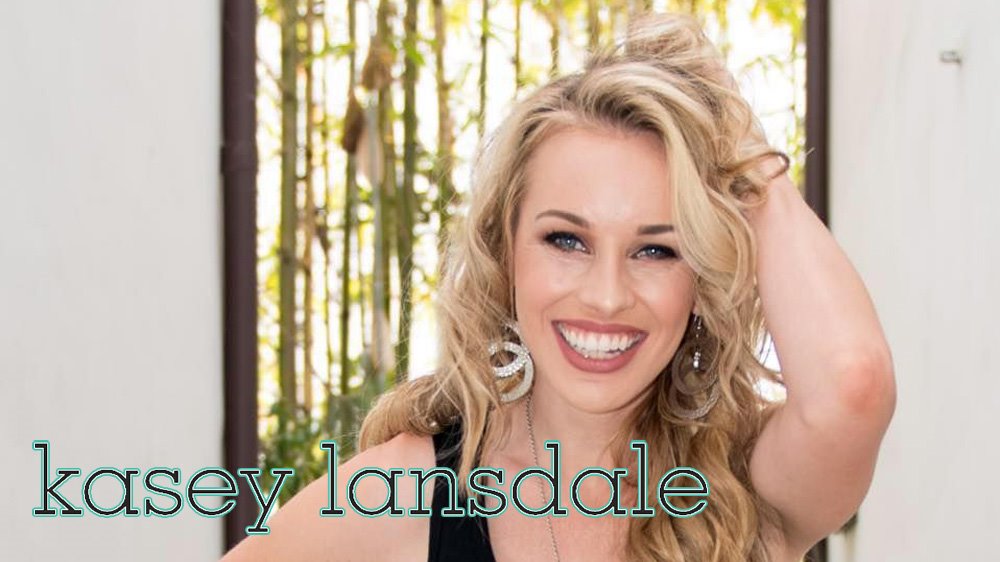 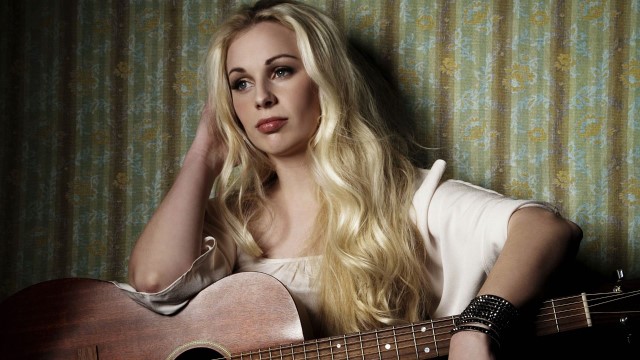 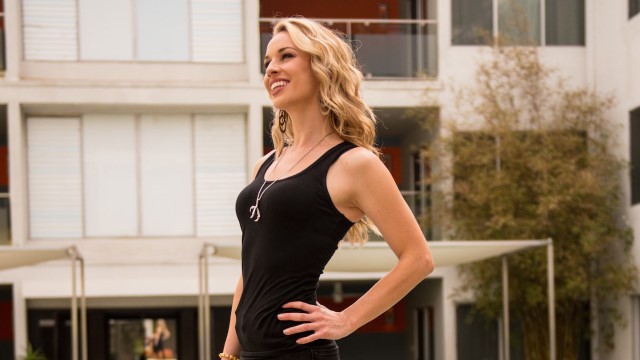 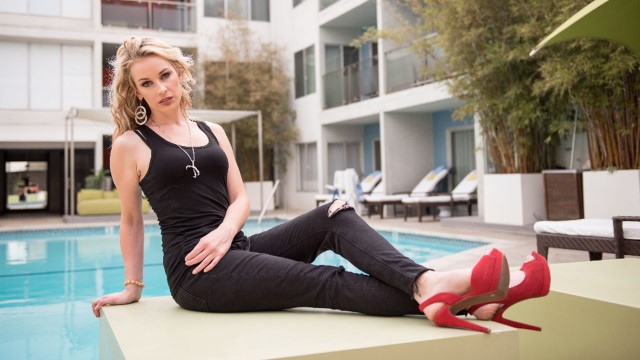