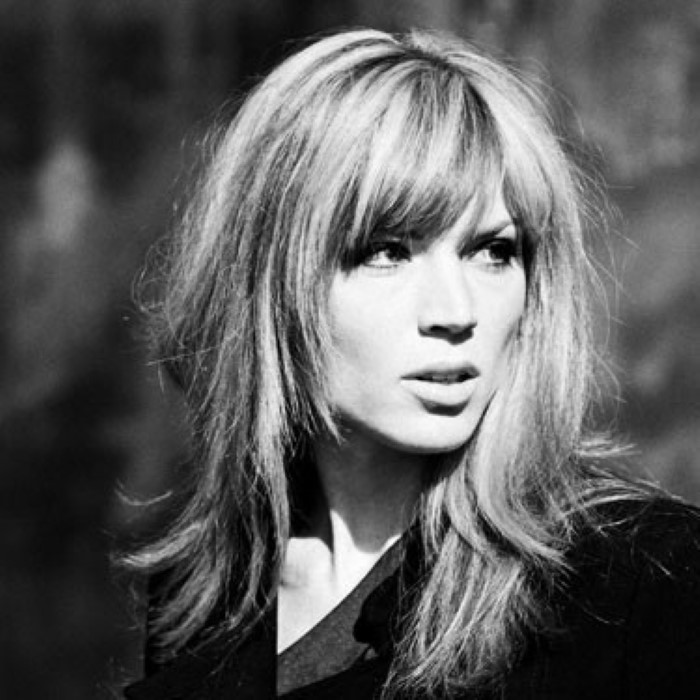 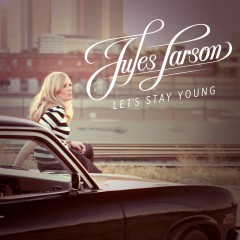 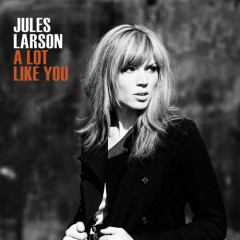 Jules Larson is a singer/songwriter from Los Angeles, CA, USA. Indie rock artist and songwriter Jules Larson has come a long way since deciding to take the solo route in 2009. Let's Stay Young is her first full-length album, which was released independently in 2012. Prior to that, Jules put out two EPs, A Lot Like You (2010) and Strangers (2009). Her songs have been featured in numerous TV shows including Grey's Anatomy, Pretty Little Liars, The Vampire Diaries, Castle, and also in feature films such as The Lucky One and the documentary Miss Representation. In 2013, she embarked on a new project with Adrianne Gonzalez (of The Rescues), and the duo put out an EP called Jules Larson + AG. Jules' song "Running Wild" can be heard in the recent trailer for the film THE BEST OF ME. She is currently recording a batch of songs for her next solo release. 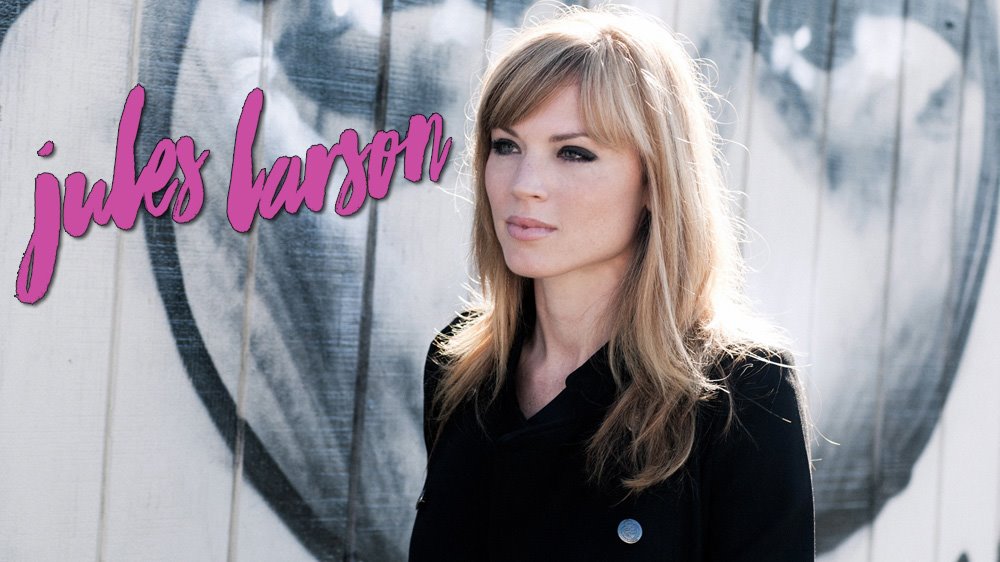 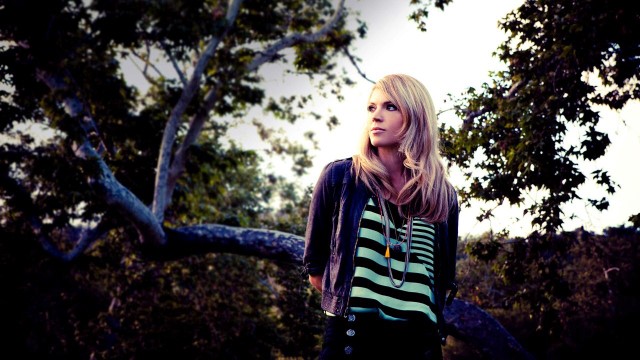 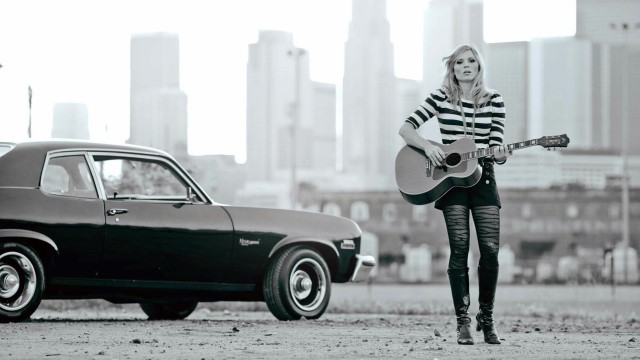 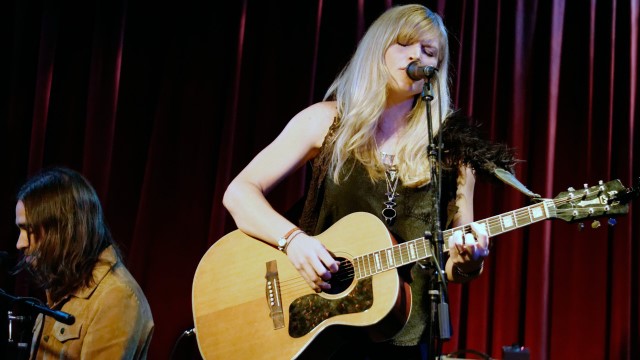