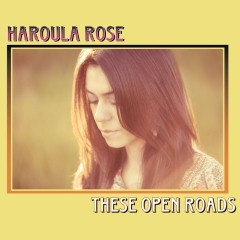 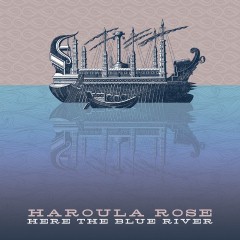 "Haroula Rose sings with the spirit of a gypsy soul, always searching for meaning or a seed of truth in each fleeting moment. Her voice is at once intimate and solacing, its gentle inflections betraying a subtle, plaintive sway that enriches moments of guitar-driven folk with the pathos of classic country." --No Depression "Chicago-bred, L.A.-based singer-songwriter Haroula Rose's self-released "These Open Roads" is a deceptively easy-on-the-ears debut that launches Rose as a triple threat: a deft and resourceful melodicist, a subtly superb acoustic guitar crafter and a distinctly winsome vocal presence." --LA Weekly "Highly textured, melodic, lovely, graceful. Rose picked the right company to realize this highly textured collection that explores a few different moods, though always at a tender remove." --LA Times "Each song on the album is a journey, be it big or small, and demonstrates a finely honed skill for telling stories. There's a joy to be found here, one that leaves an anticipation of what direction Rose will take next. Whichever road she travels from here, her future looks rosy." --Wears the Trousers Magazine "These Open Roads displays one small wonder after another" --Big Takeover Haroula Rose grew up in Lincolnwood, Illinois, just outside of Chicago. She got her first instrument, the violin, at age 8. She could always sing and was involved in musical theater, choirs, a capella groups and bands. As a teenager she was drawn to the music of, among others, Cat Stevens, Joni Mitchell, Leonard Cohen and Joan Baez, inspiring her to pick up the guitar and start writing her own songs. After graduating from the University of Chicago, an acquaintance heard her and asked if she would be interested in singing on commercials. Rose then spent nearly the next two years working at a recording studio. Restless with staying in the city she was born and raised in, Rose packed up her car and drove to Los Angeles to pursue her dreams in the world of music and film. However, she was soon awarded a Fulbright grant and packed up again, this time to Madrid, Spain to live and work. For the following two years, she was involved in various creative projects, from teaching music and drama to children to collaborating with other artists and musicians. As well, Rose managed to travel throughout Europe, North Africa, and the Middle East, these journeys and observations forming the basis for a sizeable body of writing. Upon returning to the United States, she moved back to Los Angeles, began playing open mics, then booking shows all around the city before finally touring nationally. A title from her first release, the Someday EP, showed in the hit CBS TV comedy series, "How I Met your Mother." Her friend, Orenda Fink (of Azure Ray, Art in Manila, O+S) introduced her to Andy Lemaster (Bright Eyes, The Good Life, Now It's Overhead, REM, Azure Ray). They recorded in Athens, GA at Chase Park Transduction Studio and in Andy's living room. "These Open Roads" has been receiving critical acclaim, and Rose is playing a five-week residency at the Hotel Cafe in January in support of its release. Each week will bring different special guests, set lists, and bills. An EP for this year is already in the works, as well as a tour. 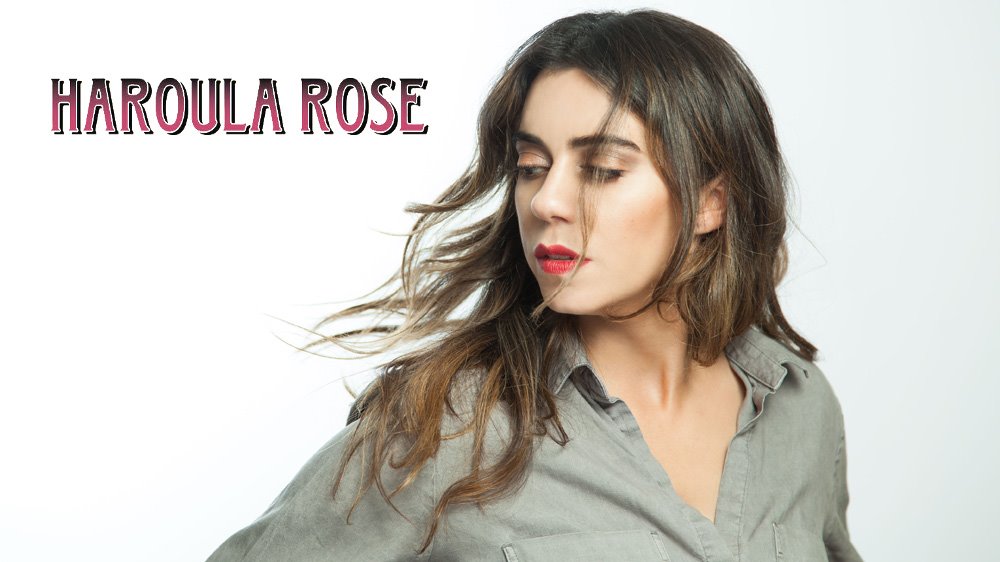 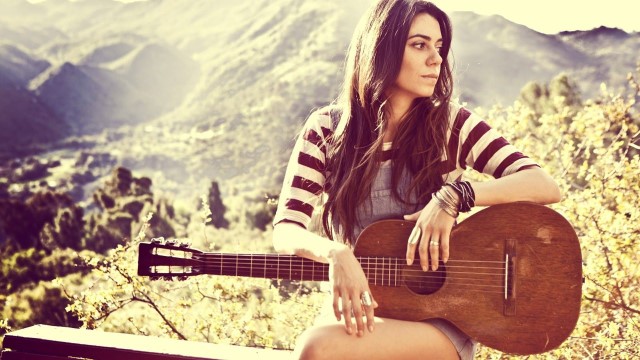 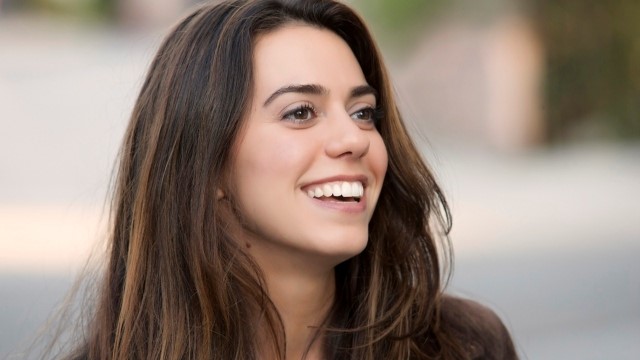 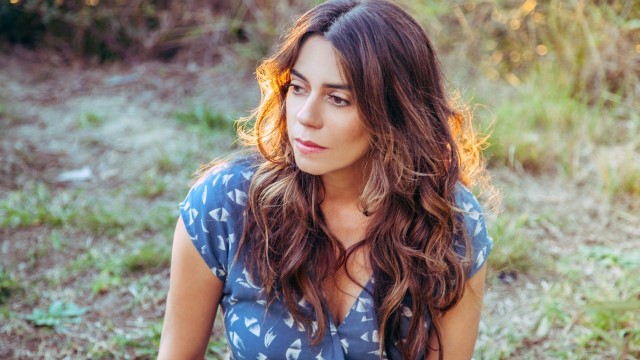