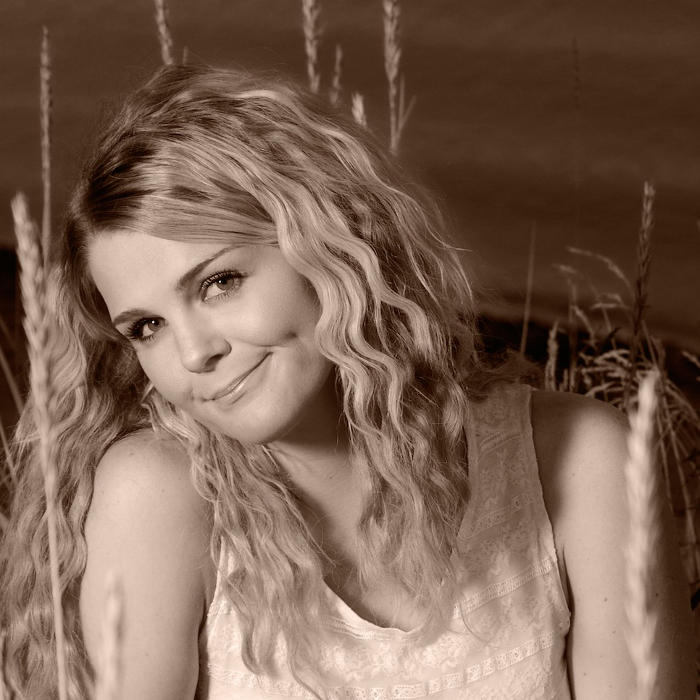 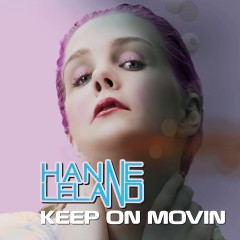 Hanne Leland (born May 9th 1990 in Byremo Vest-Agder, Norway) is a female pop artist and songwriter. She grew up in Byremo, but has later on relocated to Oslo, Norway.
Her debut single "Free" was released in 2012, and after releasing singles and music videos throughout 2013, Hanne released her debut studio album "Honest" on April 25th 2014. The album was recorded at Sound Shop studios and Omni Sound studios at Music Row in Nashville, TN. The album is in the pop/country genre and consists of Hannes own songs. The album was produced by Bruce Bouton, and mixed by Mark Capps in Nashville, TN.
Leland started working with the Swedish production/publishing company RoastingHouse in 2014, and she decided to change her musical direction. She started writing pop music instead of country, and released her first pop single "Divided Soul" February 12th 2014. The follow-up single "One Last Chance" was released March 27th 2014, and her third pop single "Into U" was released June 17th 2015. The pop singles did well on radio in Europe, especially in The Netherlands.
Hanne Leland was born in the small town of Byremo, in Vest-Agder. She is the last born of five children. She has three sisters and one brother. At the age of 9 she started playing the piano, and she wrote her first song at 10. At 14 she started learning guitar, and she started competing in various talent shows in her home community. When she was 16 years old she won a talent competition that gave her enough money to go to a professional music studio and record her first demo. The demo consisted of 3 self composed songs, and she started promoting her music through MySpace. One of her songs were picked up by American radio stations, and got spins on various radio shows around the US. 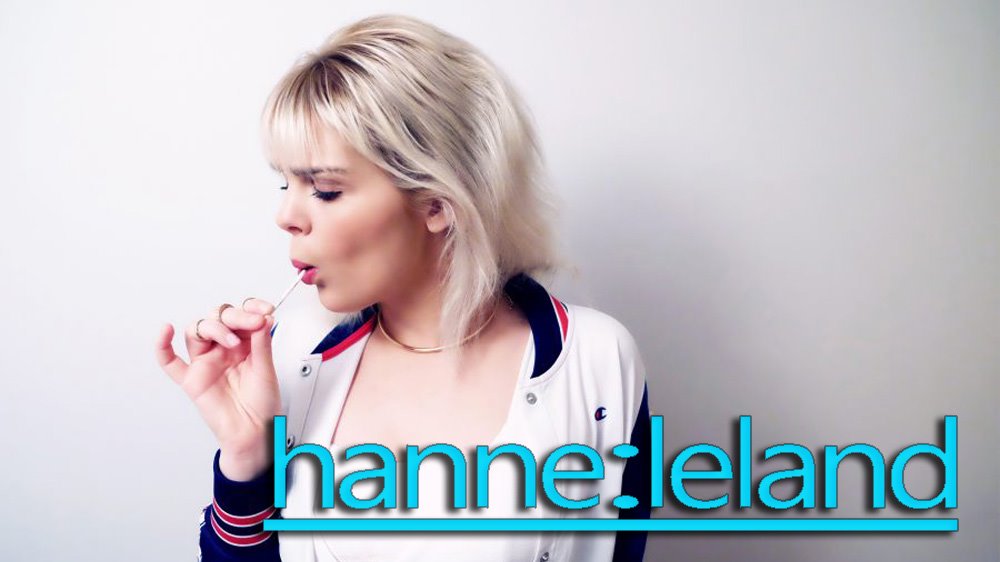 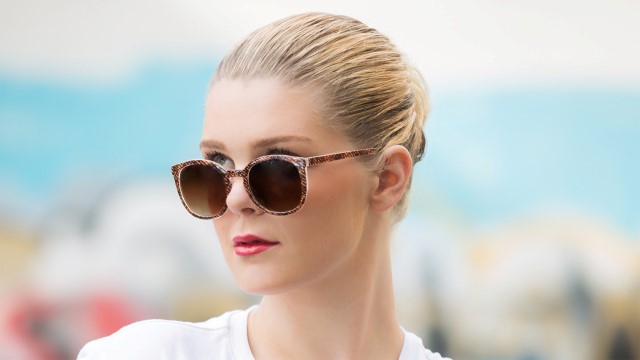 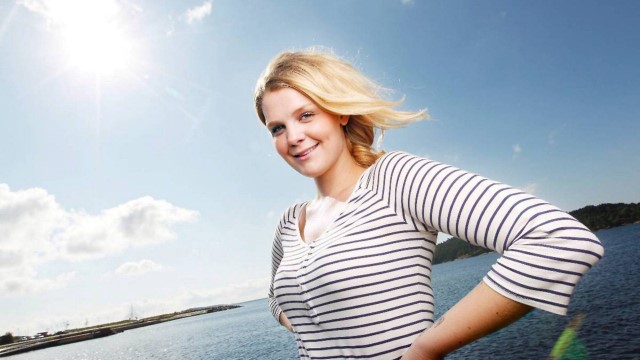 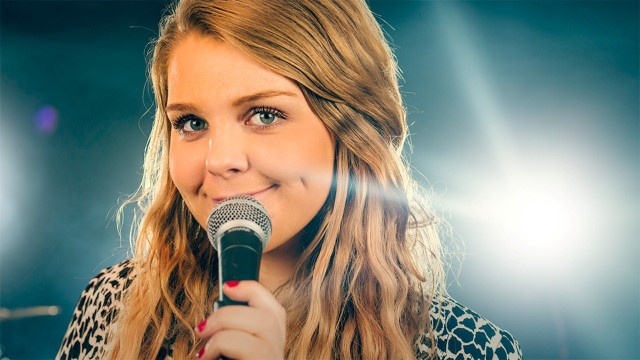