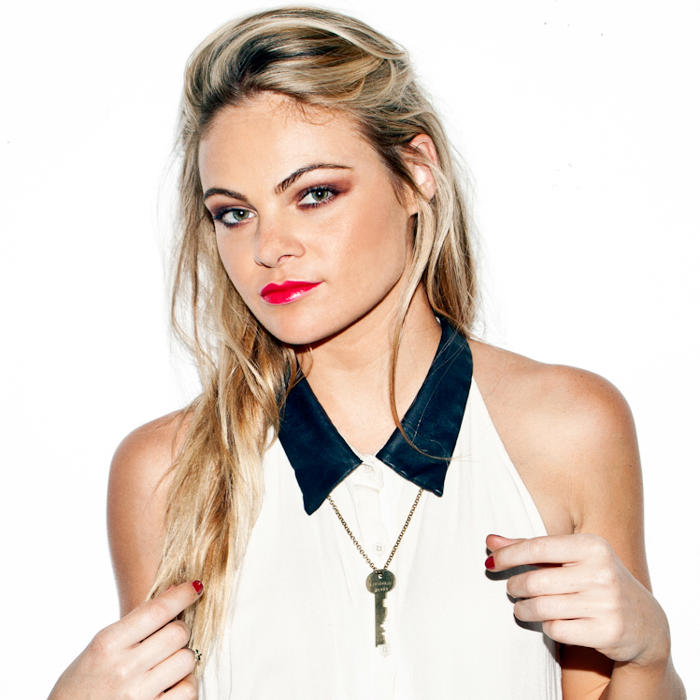 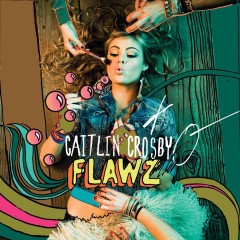 West Coast singer/songwriter Caitlin Crosby first established herself as a television actress before merging toward a music career in her early 20s. Raised in Hollywood, CA, she began playing in youth groups and church bands during junior high school, citing Sheryl Crow, Paula Abdul, Amy Grant, and the C+C Music Factory as her main influences. Also a fan of movies, she practiced with and memorized the soundtracks of Beaches and Sister Act. It was her acting talent, however, that landed her a place in Hollywood's entertainment world, and Crosby soon earned roles in Malcolm in the Middle, American Dreams, That's So Raven, Living with Fran, That Seventies Show, Carnival Knowledge, Seventh Heaven, and Truth or Dare. After Caitlin Crosby was featured in advertising campaign for Levi's jeans, she began to focus increasingly on music. Producers Kenny "Babyface" Edmonds, Ty Stevens, and Track & Field worked with the budding songwriter, whose mix of soul, folk, and pop/rock was also shaped by co-writers like Brian Wilson, William Fitzsimmons, Curtis Peoples, Plain White T's, and Josh Hoge. Although she continued to appear in films (including the Danny DeVito movie No Place Like Home, for which she played the lead role), Crosby's voice and songcraft earned her a record deal, and she worked alongside producer Marshall Altman on her 2009 debut. Michael G. Nastos & Andrew Leahey, All Music Guide 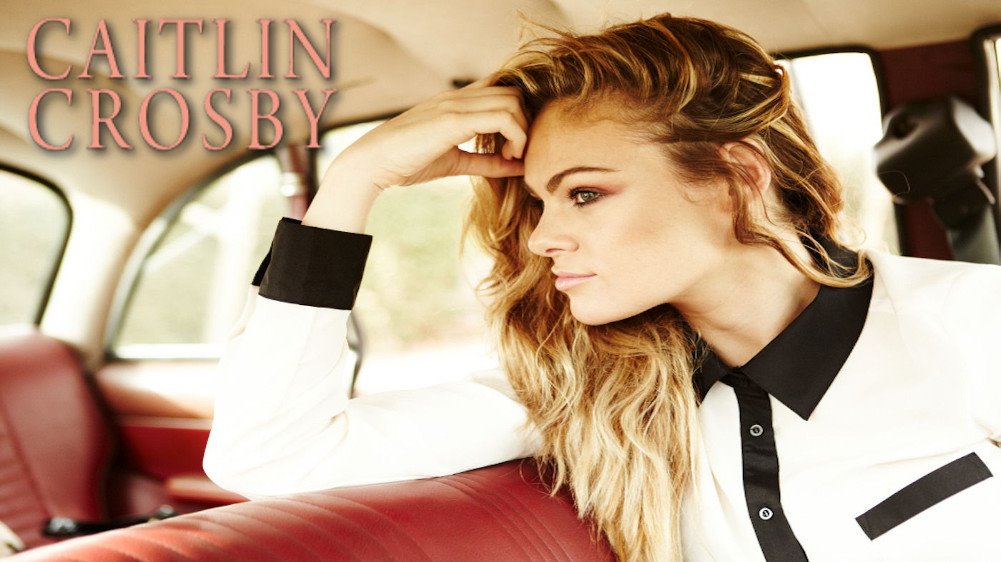 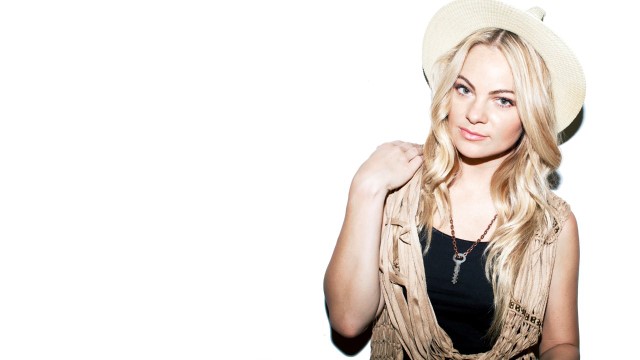 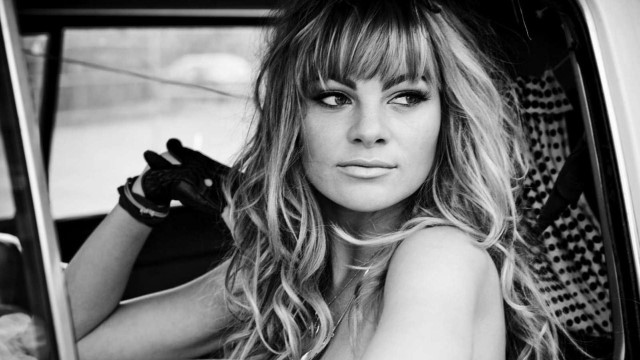 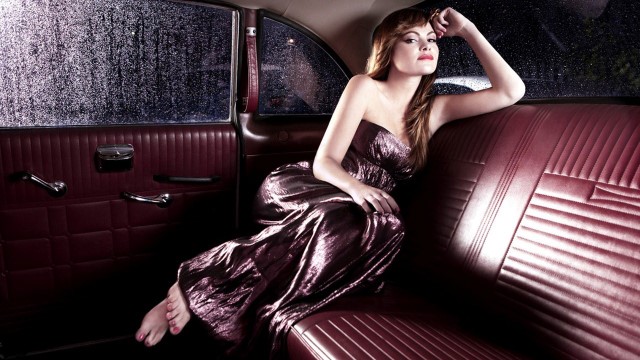