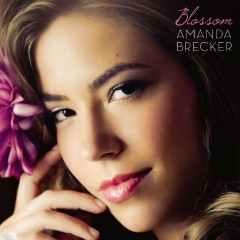 Amanda Brecker is a singer/songwriter from New York City. In 2008, she signed her first record deal with Birds Records in Japan and released her first album, entitled ”Here I Am.” Shortly after, her composition “Novo Lugar” became the theme song on the Japanese Television Series, “Giants of Beauty.” That same year in Japan, her album received the Gold Disc Award, Best New Talent Award and New Star Award by Swing Journal. She also received the New Star International Prize by ADLIB. “Here I Am” went on to become the #1 Best selling Jazz Vocal CD of the summer of 2008.
Amanda’s second album, “Brazilian Passion,” was released in Japan in 2009. This album is a blend of Brazilian and American music, which represents Amanda’s background. Most of the songs on the album are influenced by Brazilian rhythms and features four of Amanda’s original compositions. Amongst well known covers, the album includes special guest and Brazilian legend, Ivan Lins, who sings on two of the tracks with Amanda. This album received the Gold Disc Award by Swing Journal, Japan in 2009.
In November 2010, Amanda left Birds Records and signed with Universal Music Japan. She then recorded her third album, “Blossom”, produced by Grammy Award winning singer/songwriter Jesse Harris. “Blossom”, a concept proposed by Universal, is a tribute album dedicated to James Taylor and Carole King. Musicians on the album include some of James Taylor and Carole King’s working band: Lee Sklar (bass), Russ Kunkel (drums) and Larry Goldings (piano/keyboard), plus Jesse Harris (acoustic guitar) and Anthony Wilson (electric guitar). The album was released in Japan in May of 2011 in celebration of the 40th Anniversary of Carole King’s “Tapestry” album and will be released in the United States on February 26th, 2012.
Amanda’s talent was notible at a very young age. At age 5, she easily invented melodies, harmonies and words of her own while singing and playing the piano, which displayed a natural inclination for songwriting. She comes from a long line of musicians and is the daughter of Brazilian pianist/singer Eliane Elias and the trumpeter Randy Brecker, two very prominent artists on the Jazz scene. Her uncle is the late saxophonist, Michael Brecker. When Amanda was 8 years old, she sang on Eliane Elias’s album “Fantasia,” interpreting Milton Nascimento’s “Ponta de Areia”, a performance that brought the composer to tears. Following the recording, Amanda performed live with Milton Nascimento in Paris when she was 9 years old. Prior to starting her solo career , she sang on several of Eliane Elias’s albums and performed live with her mother on various occasions.
Amanda always composed at the piano. Just a couple years ago, she picked up the guitar, which opened up a new perspective for her as a songwriter. She is currently working on new material for a next album and preparing for the release of ‘Blossom’ in the US. 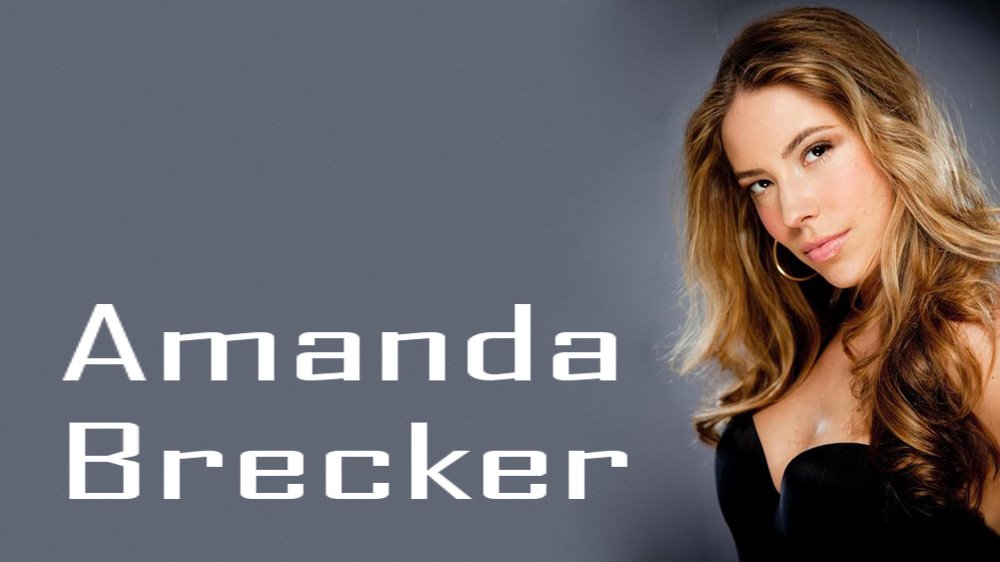 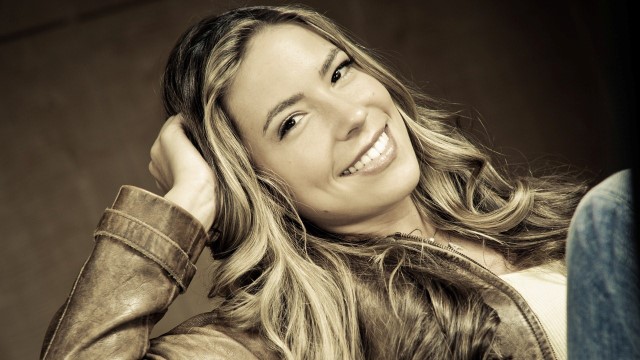