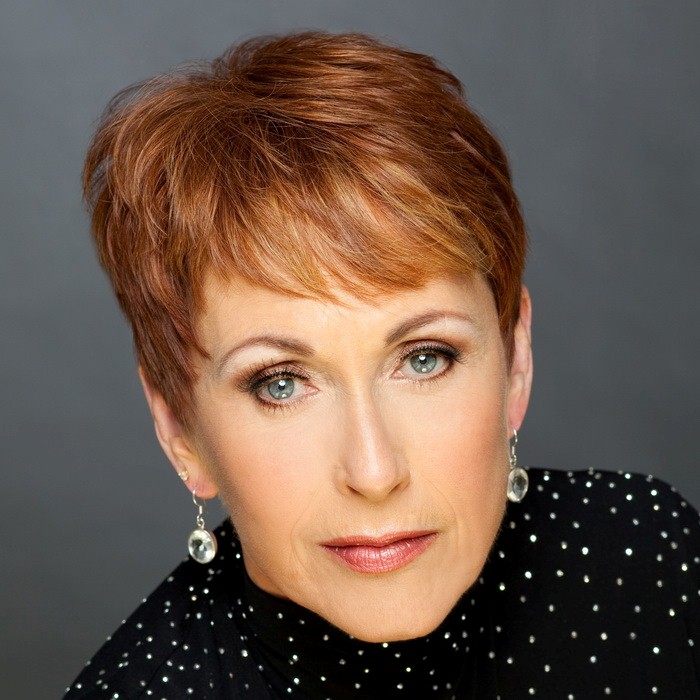 Amanda McBroom (born August 9, 1946) is an American singer, song-writer and cabaret performer. One of the songs she has written is "The Rose," which Bette Midler sang in the movie of the same name. She is also known for writing some of the songs in The Land Before Time film series with Michele Brourman. She has also starred in the New York, Los Angeles, California, San Francisco and European productions of Jacques Brel is Alive and Well and Living in Paris. McBroom is also an actress, with guest-starring or recurring roles on such television series as Star Trek: The Next Generation, Hawaii Five-O, Magnum, P.I., M*A*S*H, and Gunsmoke to her credit. http://en.wikipedia.org/wiki/Amanda_McBroom 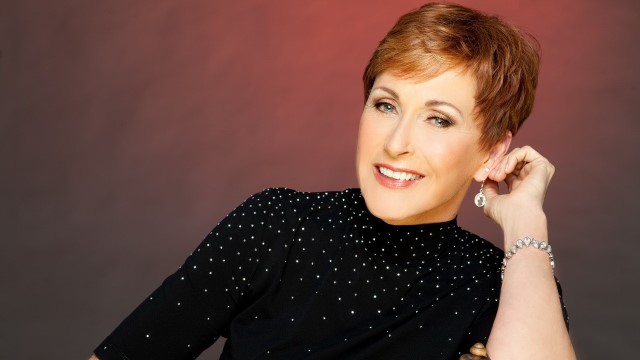