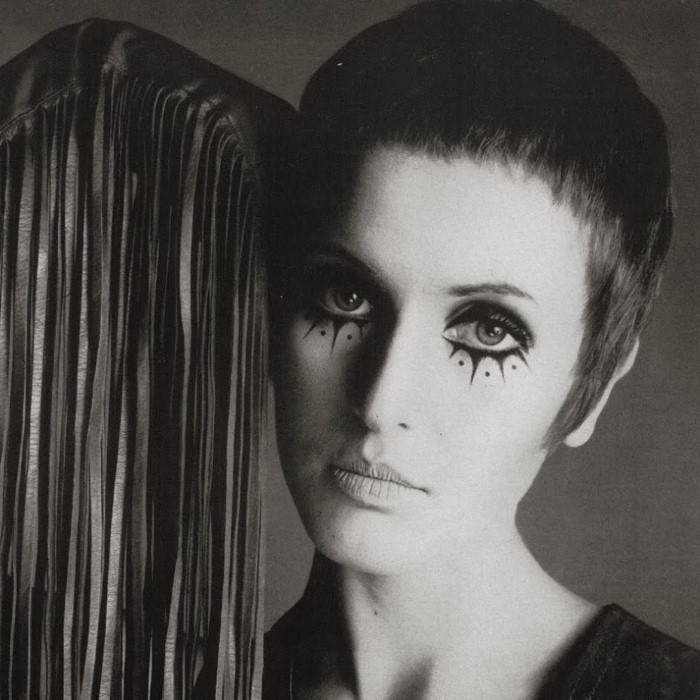 Julie Tippetts is the artist formerly known as Julie Driscoll and one of the foremost European vocalists in the field of contemporary jazz and improvised music. Her recording and performing career has taken her from the early years of soul/jazz/R&B with Brian Auger in the 1960s to working with some of the world's leading improvising musicians today. Julie's extended use of the voice as an instrument has led her to develop a vocal technique beyond the boundaries of a conventional singer. During the 1970s she explored the range of vocal possibilities in groups such as the Spontaneous Music Ensemble, Centipede, Ovary Lodge, Voice and the Ark. In the 1980s she was to be found working in a myriad of duos, trios and small ensembles. Much of this work has been documented on vinyl and CD. The 1990s brought the opportunity once more to work in several large ensembles including Mujician and The Georgian Ensemble, The Dedication Orchestra (in memory of the exiled South African musicians the Blue Notes) and Keith Tippett's Tapestry. In more recent years Julie has undertaken a number of arts in education projects and workshops (both with school children and adult groups) including classes for voice improvisation at the Dartington International Summer School, the Welsh College of Music and Drama, and the "Crossings" educational trip to Cape Town, South Africa in 1998, employing her natural ability to communicate and encourage others. Her numerous recordings, which feature many of her own compositions as well as extensive improvisations demonstrate her consummate musicianship. Titles include 1969, her first solo album (re-released on One Way Records - Polygram), Sunset Glow (RCA 1974), Sweet And S'Ours with Maggie Nicols (FMP 1978), Couple In Spirit with Keith Tippett (Editions EG 1987), Twilight Etchings with Keith Tippett and Willi Kellers (FMP 1993), Couple in Spirit II (ASC 1996) and The First Full Turn with Rottor (Emanem 1998). Her latest project, Shadow Puppeteer (Voiceprint 1999), is a suite of compositions and improvisations in which her voice and various instruments are multi-tracked to showcase the full extent of her powers of expression and imagination. 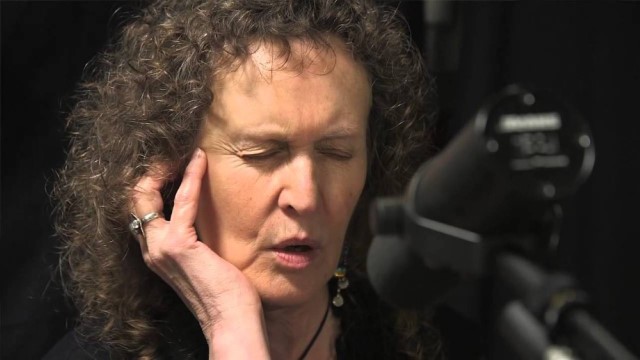