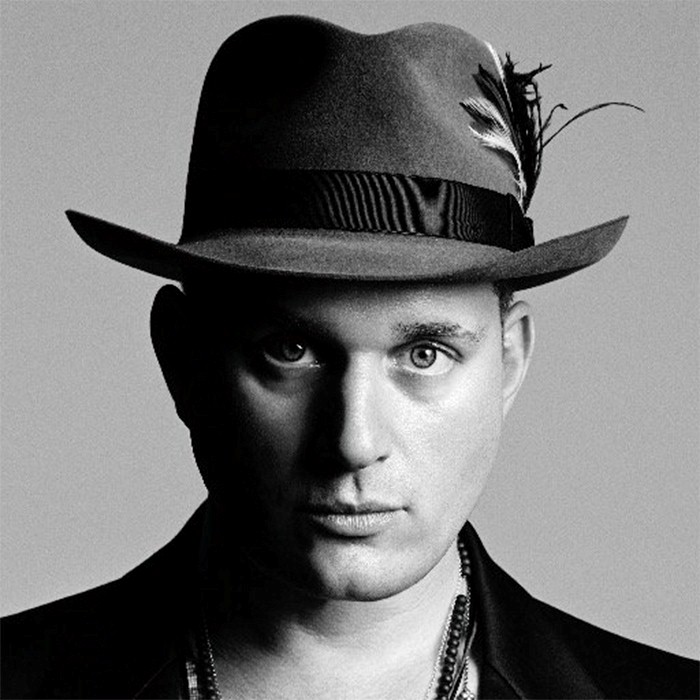 The Illusionary Movements of Geraldine (2005)

Joshua Ralph, better known as J. Ralph, is a musician whose songs are regularly featured in modern commercials. His music can be found in advertisements for Volkswagen and Volvo. Surprisingly enough, J. Ralph is unable to read or write music. His lack of training in music theory may explain the diversity of his songs but this is highly speculative, which make his work as a whole difficult to classify. He has recorded two CDs: "The Illusionary Movements of Geraldine" and "Nazu and Music to Mauzner By", the latter under the moniker "Spy". Ralph recently composed the score to the Hollywood production Lucky Number Slevin. His recording studio is located in a former silent-movie theater in Manhattan.