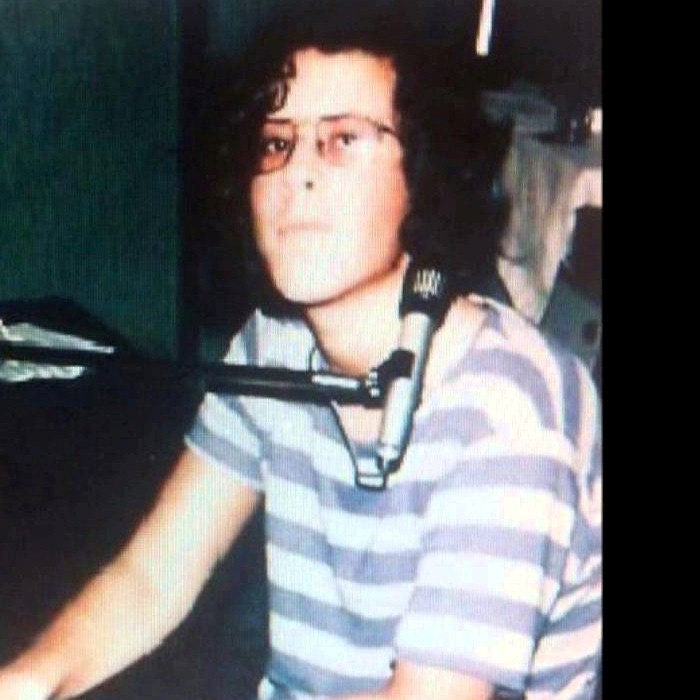 Gary Portnoy (born June 8, 1956) is a singer/ songwriter from New York, best known for co-writing and singing the theme songs to two U.S. television sitcoms: *Cheers Theme: Where Everybody Knows Your Name *Punky Brewster Theme: Theme from Punky Brewster (Every Time I Turn Around) Both songs were written by Portnoy and Judy Hart Angelo. (They also composed the theme to the long running television series Mr Belvedere.) In addition, both shows aired on NBC. Career Gary Portnoy and Judy Hart Angelo were composing the score to an off-Broadway musical, Preppies, in the early 1980s when Glen and Les Charles, two of the producers of Cheers, heard their opening number, eople Like Us They wanted to use the song as the theme for their upcoming sitcom. However, the producers of Preppies wouldn't release it. Portnoy and Angelo then set out to write a new theme for Cheers. After their first two attempts were rejected, Where Everybody Knows Your Name was finally selected as the theme song for Cheers. Prior to writing the Cheers theme, Mr. Portnoy had found success as a highly regarded young songwriter. His songs had been recorded by Dolly Parton (Say Goodnight from 'Dolly, Dolly, Dolly ', co-written by Susan Sheridan) and Air Supply (I'll Never Get Enough co-written by Jeanne Napoli and Judy Quay) among others, and he had recorded a self-titled album for Columbia Records that was released in 1980. (That album was recently re-released on CD by Sony Japan). He had also written several songs for the critically acclaimed NBC series Fame. One of the songs from Fame, I Still Believe In Me (co-written by Susan Sheridan), went on to be nominated for an Emmy Award for best original song. He also co-wrote the song It's Gonna Be a Long Night with Estelle Levitt. Both Fame songs were featured on the album The Kids from Fame As a result of his television work of the 1980s, Mr. Portnoy received an Emmy nomination for Cheers and six consecutive ASCAP awards for the Most Performed Television Themes of the year. After that, Mr. Portnoy took an extended hiatus from the music business. In the late 1990's he and co-writer Gloria Nissenson began making regular visits to Nashville and some of the songs that they wrote there appear on Portnoy's 2004 CD Keeper. Keeper also includes the original full-length version of the Cheers theme. January 2007 brought the release of Gary Portnoy's latest CD Destiny. It includes 11 new songs and a never before released full length version of the Mr. Belvedere theme as sung by Portnoy (Leon Redbone's recorded version of the song was Mr. Belvedere's original theme).