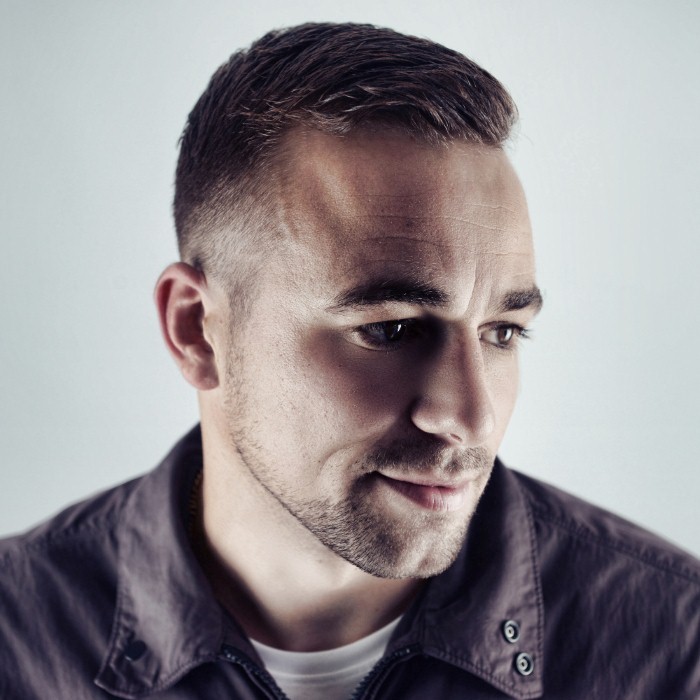 Karma has been a name making big moves in a relatively small amount of time. Since his huge remix of Dimension back in 2013 it was obvious to those in the know that Karma aka Lloyd Thomas was someone who we’d be hearing much more of.

Sure enough with his next few releases on Cyn Music throughout 2013 and 2014 his warm, rolling sound began appearing in the sets of Friction, Andy C, Loadstar, Camo & Krooked, Teebee and Spectrasoul who opted for the more liquid side of Karma. After much support from the likes of Cyantific and Wilkinson and Radio 1 play from Friction, his single ‘Terminal’ stayed glued in the top 3 of Beatport’s D&B chart for well over a month proving beyond doubt that Karma was doing it right.

Seizing the opportunity Shogun Audio moved fast outpacing the competition to sign Karma exclusively to the label in 2015. Now with a string of releases in the pipeline and a burgeoning DJ schedule there’s never been a better time to believe in Karma. 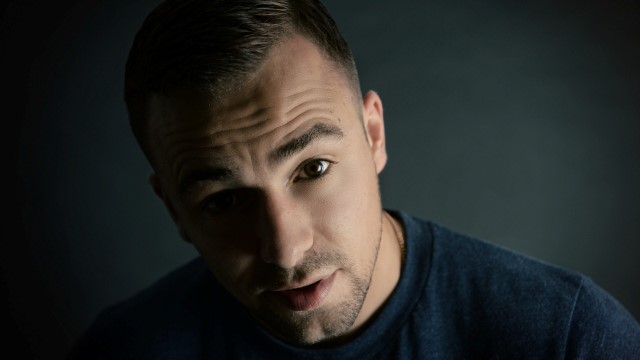 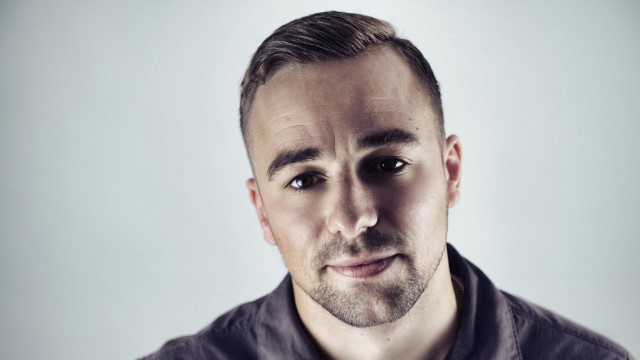 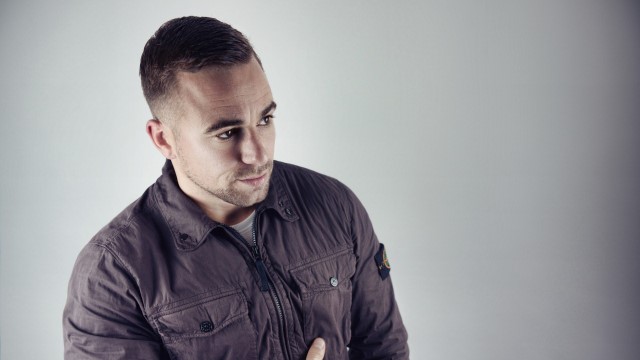