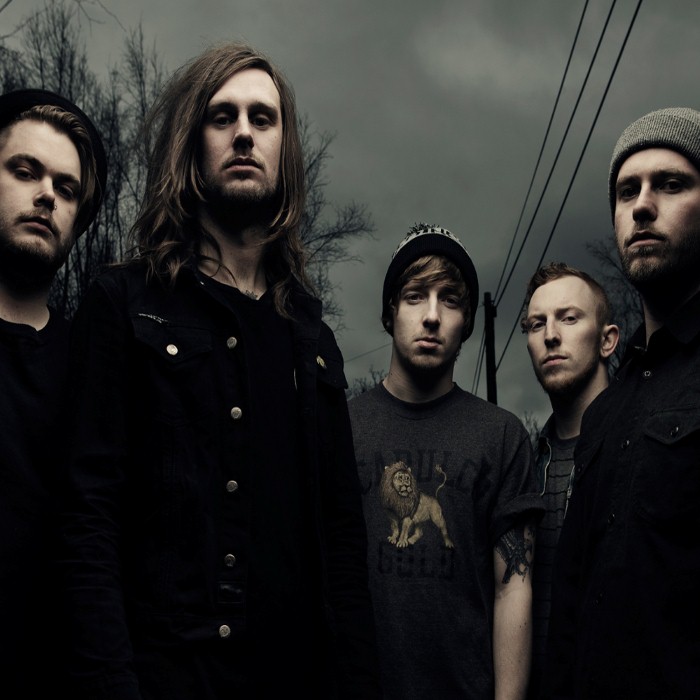 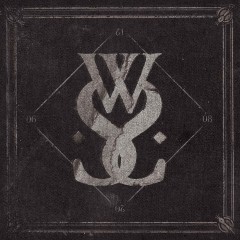 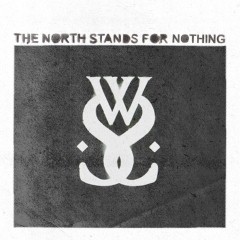 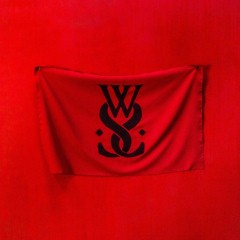 While She Sleeps is a British metallic hardcore band from Sheffield, England. Formed in 2006, the group consists of vocalist Lawrence Taylor, guitarists Sean Long and Mat Welsh, bassist Aaran Mackenzie and drummer Adam Savage. They are currently signed to Search and Destroy Records in the UK, The End Records in the US and Shock Records in Australia. Since releasing their debut mini-album The North Stands for Nothing in 2010, they have gained a much increased following. Their debut studio album This Is The Six was released on 13 August 2012, whilst While She Sleeps have received a lot of praise from the UK press and won the award for Best British Newcomer at the Kerrang! Awards 2012. While She Sleeps are generally recognized by professional reviewers as metallic hardcore. Personally citing hard rock and heavy metal bands such as; Thrice, Slipknot, Foo Fighters, Underoath, Refused, Comeback Kid, Gallows and Alexisonfire as musical influences. The band's sound typically features heavily down-tuned guitars, thick bass tones, screaming vocals and fast-paced drumming - occasionally complimented by melodic guitar tones and piano interludes. When questioned about the progression between their debut mini-album and their latest album, guitarist Welsh said that they have not changed their sound drastically. Saying that; "it's super heavy but then it's melodic too," suggesting that they have worked to their strengths while challenging themselves. 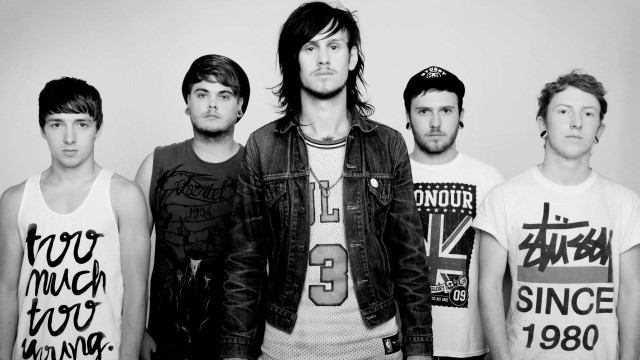 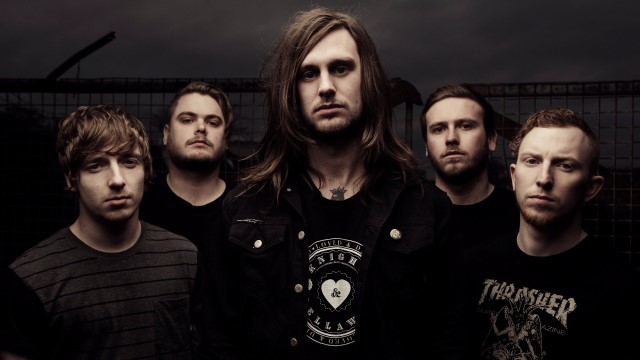