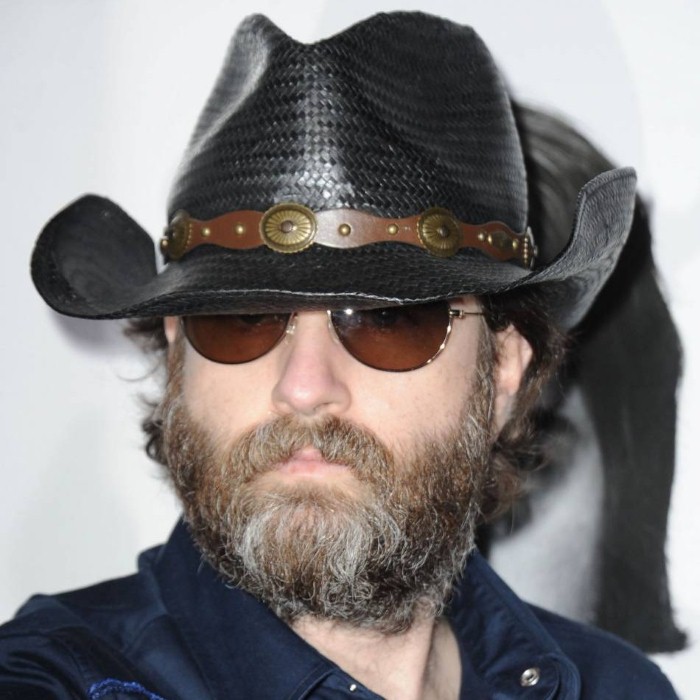 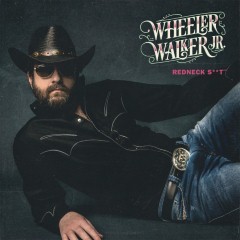 Benjamin Isaac Hoffman (born December 1974) is an American comedian, actor and writer. He is also a musician, performing under the name Wheeler Walker, Jr.

Hoffman is originally from Lexington, Kentucky. He is the older brother of Scissor Sisters bassist Babydaddy (Scott Hoffman).

Hoffman was a writer and correspondent for Sports Show with Norm Macdonald on Comedy Central and has written for the MTV Movie Awards. He has appeared on New Girl and Drunk History and has produced content for and appeared on Current TV's infoMania.

In 2016 Hoffman released a country music album entitled Redneck Shit, under the alias Wheeler Walker, Jr. It debuted at No. 9 on the Top Country Albums chart and No. 1 on the Comedy Albums chart, selling 5,900 copies in the first week.