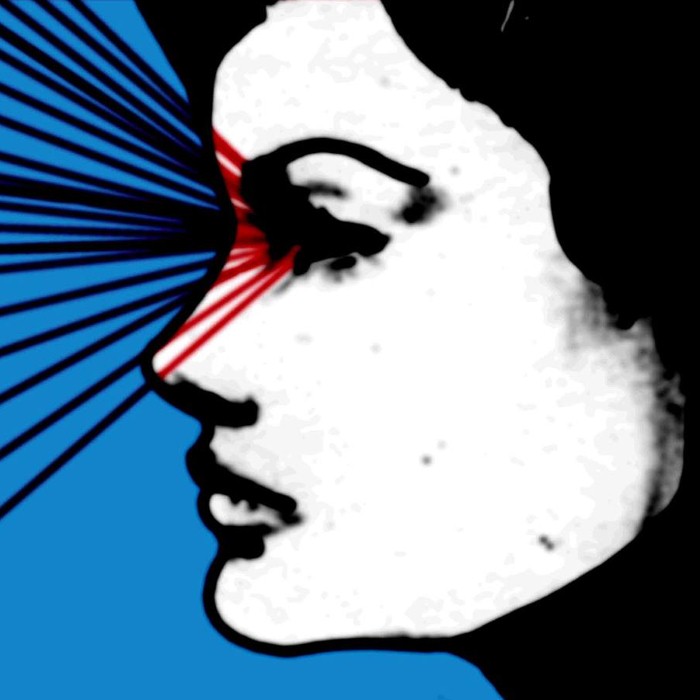 Various Production is a collective of musicians and producers. Excessive energy is not put in to self-promotion, nor is it the intent to envelope itself in mystery. The core objective is to focus solely on the music and give a platform for artists to thrive. Often difficult to define and put into a category Various Production's multi-genre spanning music has a common thread - to take the simple and make something complex with depth, always challenging the listener and artist. Since inception Various Production has bee n multi-faced. Producing and remixing music but also a label. In 2013 a second label Version was launched releasing exclusive digital content. Collaborations go beyond music, notably with the artist David Bray whose artwork has accompanied virtually all Various Production releases. Most of their releases are accompanied with art work from David Bray (aka Bonesy) David was born in Dartford in 1970 and has been a freelance illustrator since 1996. They have released remixes of a variety of artists (sometimes uncredited) such as Sia, Brandy, Cat Power, Emma Pollock, Ian Brown, Missy Elliott, Dave Cloud & The Gospel Of Power, Gerry Mitchell & Little Sparta, Adele, Sugababes, Brandy, Puerto Muerto and M.I.A. Various.co.uk 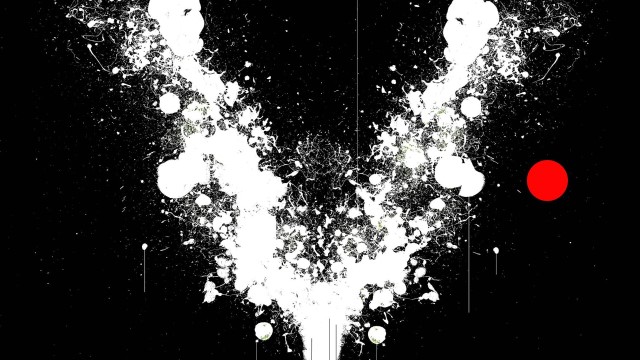 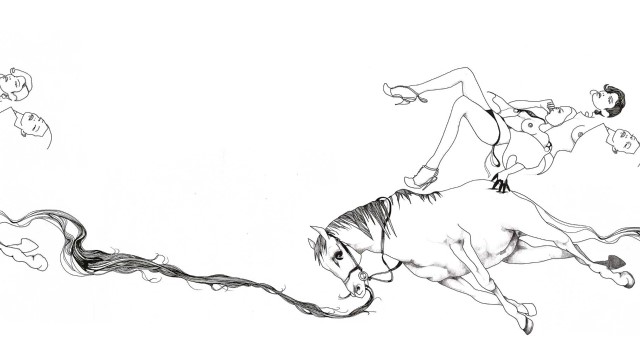