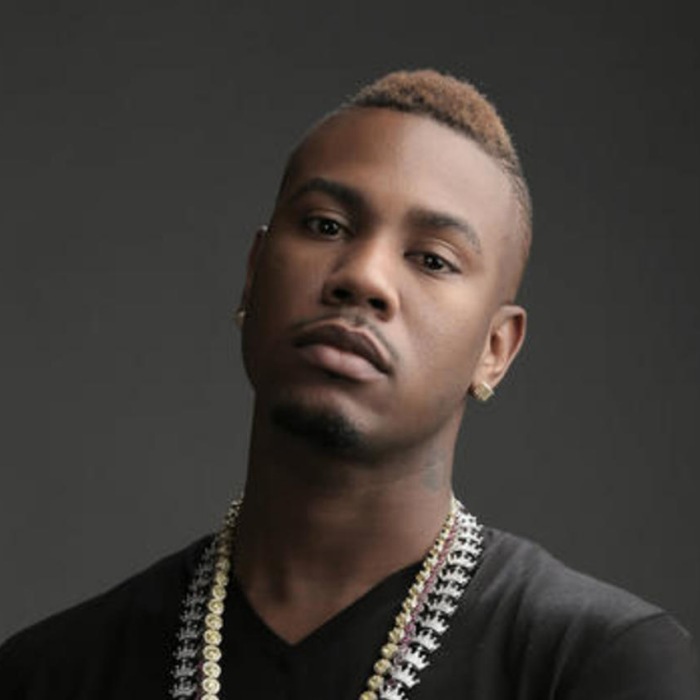 American rapper based in Oakland, California. Born in 1981, Kafani is one half of the Oakland-based rap group Babyface Assassins, and has planted himself in California's rap scene on his own, starting from the ground up. Kafani and his partner Kashmere built a thirteen-year long friendship that eventually developed into the business relationship they have now. This duo has collaborated with some of California's foremost musicians including Too $hort, Yukmouth, Choppa, Freeway, and Keak Da Sneak. After building a name for himself in the streets and with the music industry heavyweights in the Bay Area, Kafani was looking for a way to break through on a major level. The Oakland rapper thought he was onto something when realized he had some choice slang at his disposal. A reason Kafani can connect with the ladies and the streets with equal aplomb is his roots in Oakland, which is world famous for its hustlers, pimps and players. Raised in such a vibrant yet potentially perilous environment, a young Kafani excelled at academics and athletics as he tried to figure a way to escape his ghetto surroundings. By the time he was 10, Kafani (which means "destined to rule" in Swahili) was already holding down a paper route in an attempt to make money. The experience paid a lifetime full of dividends and instilled in him an envious work ethic. So, when his stepbrother used Kafani's connections to get some studio equipment and start recording songs, Kafani saw an opportunity to expand his entrepreneurial vision. He set out to start his own label and quickly started rapping and taught himself how to use the recording equipment, too. With friend and partner-in-rhyme Kashmere "Kash," Kafani started the Babyface Assassins clique and started building a buzz throughout Northern California. Most notably, he networked with Bay Area DJs and became known as "The Ice King" because of his knack for rocking memorable jewelry as he promoted himself at clubs, concerts and other gatherings. By late 2005, Kafani had a hit on his hands with the Amp Live-produced "Everybody Know My Name," which featured Keak Da Sneak. A hyper stage show and subsequent hits "Hyphy Ill" and "Fast (Like A Nascar)" kept the buzz growing and have established Kafani as a bona fide hitmaker.