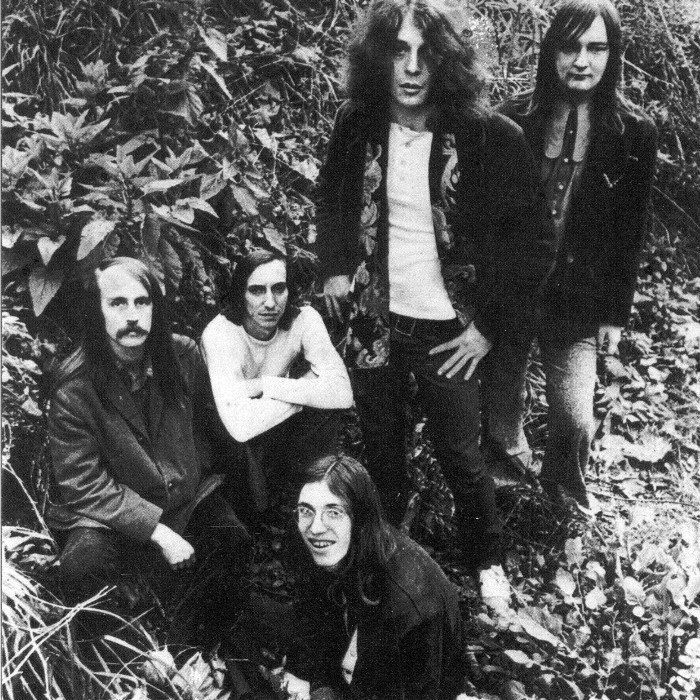 Crabby Appleton was an early-70s band who scored a top-40 hit with their first single, Go Back. Though nearly everybody in the group was from a LA-based band called Stonehenge, the group was re-vamped with the introduction of Michael Fennelly to the lineup. Though Fennelly was the final addition to the group, he was the group's leader, writing all of their material and being the sole guitarist and vocalist. Fennelly had previously been one of the principal vocalists and songwriters in The Millennium, whose sole album (Begin, 1968), is considered a classic of sunshine pop. The group was signed to Elektra Records, probably at the insistence of Jac Holzman, who was a big fan of Begin, and was later responsible for Curt Boettcher being signed to Elektra. The group recorded their first album for the label, and things looked promising when their debut single, Go Back, climbed to #36 on the national charts. However, the album, Crabby Appleton, stalled at #175 on the charts, which would mark the extent of the group's chart success. Their second (and final) album, Rotten To The Core, as well as their subsequent singles, all missed the charts, and the group disbanded. Michael Fennelly went on to attempt a career as a solo artist and studio musician, though none of his later efforts as a solo musician were successful. Both Crabby Appleton albums have been reissued on CD by Collector's Choice Music, and Go Back has been released on many "Hits Of The 70s" compilations. 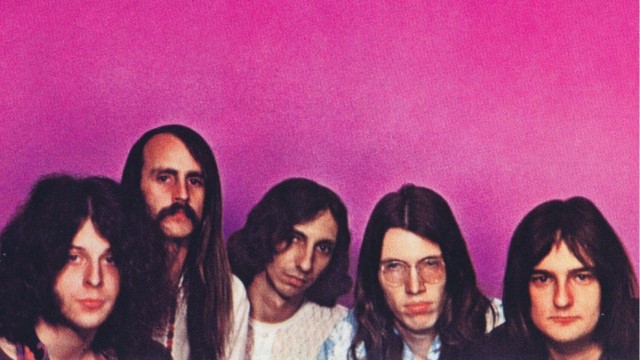