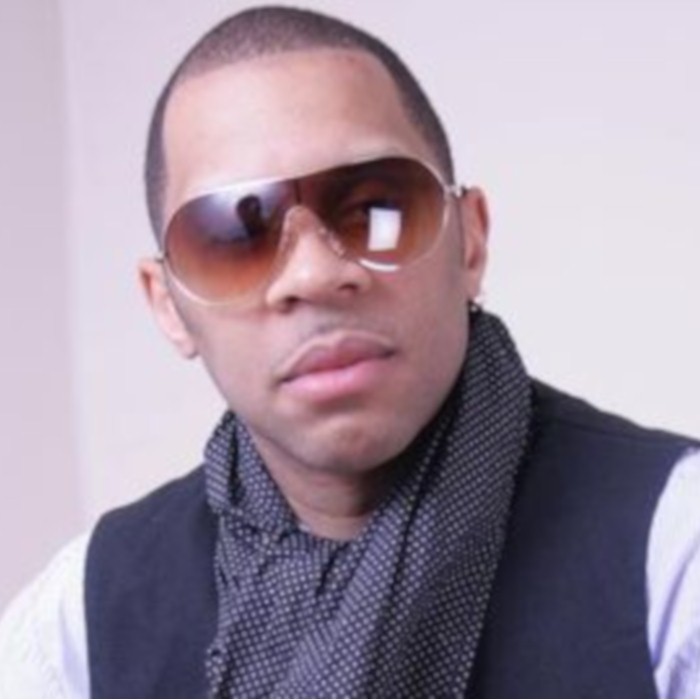 1.Wayne Marshall’s story is one of rites of passage. Born Wayne Mitchell, the roller coaster ride that made up his young life is what drives Wayne Marshall the artiste. Early years were spent in the Barbican area of Kingston, until his Father - a self-made successful businessman – relocated the family uptown.

Destiny moved the Mitchell family 3 doors away from the front gate of the Father of digital Dancehall, Lloyd “King Jammy” James. The King had sons of young Wayne’s age group, so the Waterhouse studio soon became a pre-ordained second home for the music-loving teenager. “Automatically we get a piece of the ghetto inna we too,” he tells me from my passenger seat, trying to absorb the fast-fading cool of the A/C in my whip. “We deh deep inna di ghetto a day time at the studio, so we get to realize the livety and we get fi soak in wid the ghetto people and ketch dem mentality to a level,” he adds, acknowledging the importance of the ghetto education he received at ‘Jammin’s’ studio. Sparring with the big man’s offspring meant that the studio was at their disposal, causing Wayne to “start checking music on a serious level” from an early age. It was early ‘94 and Bounty Killer was as hot as Hell. Marshall recalls Elephant Man in tear-up clothes, Determine begging. Big artists came and went all day long. “At King Jammy’s I got to know the ropes in the deep heart of Dancehall - dub plate style!”


Using his pass to the Mecca of Dancehall wisely, Wayne began copying Bounty Killer’s style and pattern at school. “Because I was at Jammy’s I would always have strictly pre-release Bounty Killer material and done the place! Any new tune that Jammy’s released for Bounty I learnt them straight away and was ready to pop it off anytime anyone asked me at school - all day, every day, 1st verse, 2nd verse, anything you want.” The fruits of that labor are tangible in Wayne Marshall the artist and Wayne Mitchell the acclaimed songwriter. “From young I saw the channel of originality I should run through,” enthuses Marshall, forgetting the failing A/C for a moment. “That desire to be original, to be an artiste, was directly from Bounty Killer. His levels of meditation and the standard he brought the lyrics to made me realize it was something I should be a part of.” Age difference and Bounty’s fearsome rep for being unapproachable kept the two entertainer’s paths apart. For the time being.

Marshall’s abounding self-confidence allows him to freely acknowledge his skillz, and he recognised his own talent for lyical construction as soon as, he started penning soulful lyrics at 14. “From I was 7 years old I always dreamed, visioned, of performing in front of huge crowds of people,” smiles Marshall, “until I realised I could sing and make the girls dem cry, so I just sang and made the girls dem cry!”


Uptown aspirations dictate that children grow up to become lawyers, doctors and pilots but Marshall’s Mother and Father let his free spirit express, itself. “As an uptown yoot, you are convinced that you should strive for something your schooling can bring you, not something that your natural talent can bring forth,” he explains. “I look on it as a sin for me to neglect my natural talent and force myself to do something else.” Marshall ain’t tryin’ to imagine what he would be doing if he wasn’t doing music. “Nothing else could make me feel happy, only music. I couldn’t work and be happy. When I was young I used to listen to music and sit down and wonder how I used to feel this shit so.” As with most things, it didn’t take Marshall long to work it out: “Musicians feel and hear music differently from people who just listen to music. When you have the vibes to write and create music you feel the real musicians around you easily. Sade - I felt her deeply growing up. We used to get vibes from all different places - Sanchez, Atlantic Starr, Bel Biv Devoe, Baby Face, Beres - all dem cats.”

Marshall was educated at Chetham's School, Manchester and the Royal College of Music. He is a renowned interpreter of the works of George Gershwin, Leonard Bernstein, Duke Ellington and other twentieth century American composers. He has recorded Gershwin's complete works for piano and orchestra with the Aalborg Symphony, acting as conductor and piano soloist.

He has appeared as a pianist with Kim Criswell, Tasmin Little, Natalie Clein, Ole Edvard Antonsen and Willard White. He has also performed with the Berliner Philharmoniker and Philharmonia Orchestra.

As organist he has appeared in many of the world's top venues. Recent seasons have included recitals at Notre Dame, Paris; the Royal Festival Hall; Symphony Hall, Birmingham and Westminster Abbey. He is also organist in residence at Manchester's Bridgewater Hall. He has also recorded Saint-Saëns' Organ Symphony.

In October 2004 premiered of James MacMillan's organ concerto A Scotch Bestiary with the Los Angeles Philharmonic Orchestra under Esa-Pekka Salonen.