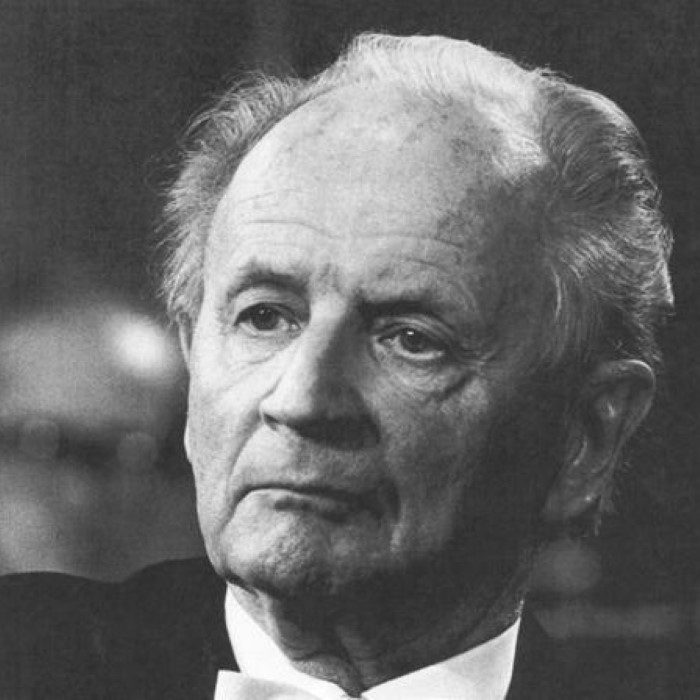 Wilhelm Kempff (25 November 1895 - 23 May 1991) was a German pianist and composer. Kempff was born in Jüterbog, Germany and studied in Berlin and Potsdam. He toured widely throughout continental Europe and much of the rest of the world, but did not make his first London appearance until 1951, and did not play in New York until 1964. He gave his last public performance in Paris in 1981 and died in Positano, Italy at the age of 95. Considered one of the greatest pianists of the twentieth century, Kempff is celebrated today for his recordings of Schumann, Brahms, Schubert, Mozart, Bach, Liszt, Chopin and particularly, of Ludwig van Beethoven. He recorded over a period of some sixty years. Kempff was among the first to record the complete sonatas of Franz Schubert, long before these works became popular. He also recorded two celebrated sets of the complete Beethoven sonatas, one in mono and the other in early stereo. Kempff also played chamber music with Yehudi Menuhin and Pierre Fournier, among others. Particularly famous are the recordings of the complete Beethoven sonatas for violin and piano with Menuhin. In 1957 Kempff began to give an annual Beethoven interpretation course in his villa in Positano. Six years after his death, friend and former student John O'Conor took over the course. A lesser-known activity of Kempff was composing. He composed for almost every genre and used his own cadenzas for Beethoven's Piano Concertos 1-4. His second symphony was premiered in 1929 at the Leipzig Gewandhaus by Wilhelm Furtwängler. He also prepared a number of Bach transcriptions, including the Siciliano from the Flute Sonata in E, which has been recorded by the pianist İdil Biret. 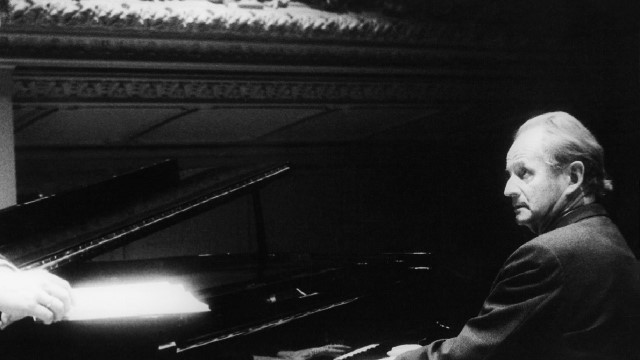