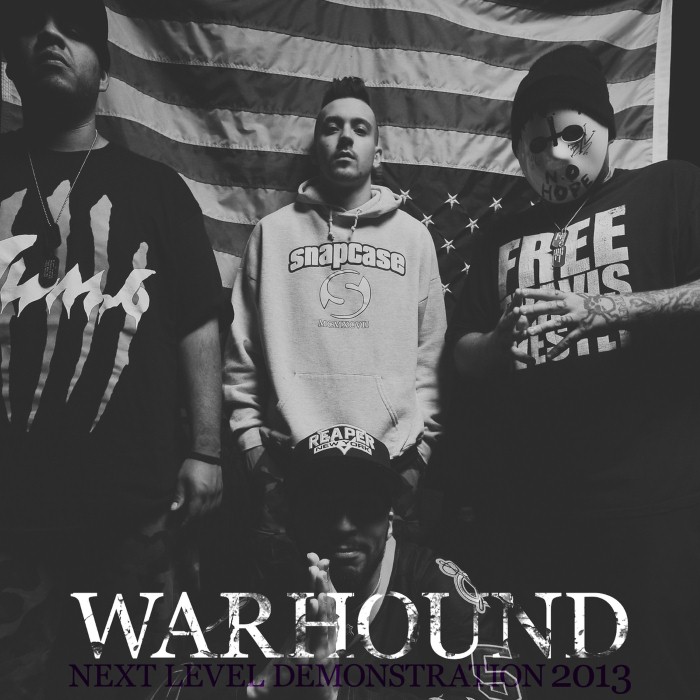 WARHOUND was created in 2009. After a series of successful, underground cassette tapes (Call Of The Hounds and Return Of The Hardstyle, both released by Born Ill Productions), the band quickly gained recognition in their hometown of Chicago, IL and across the US, performing locally at the Rumble Festival (held at the Bottom Lounge in Chicago, IL) and at the Sound and Fury 2011 Festival (held at the Earl Warren Showgrounds in Santa Barbara, CA) as well as an accompanying west coast tour. The "Colder Than Ever Demonstration 2011" 7 inch vinyl was released shortly thereafter by Dog Years Records. WARHOUND supported this release by touring the south, west coast and east coast of the US alongside Hardside, The Beautiful Ones and Knuckle Up, respectively. In the fall of 2011, WARHOUND began the recording of the debut LP "Colder Than Ever" Although, originally scheduled to be released, worldwide on I Scream Records, was later released in Europe by BDHW Records in March of 2013 due to a disagreement in contract. The band hit the road again to promote the album, heading to Japan in August of 2012 and shortly after returning home, landing a support tour on the east coast of the US for NYHC legends Meruader. In November 2012 "The Hardstyle: 2009 - 2012 Demonstration Collection" was released with an accompanying short east coast US weekend tour with Vice. The band also released its first music video for "No Love." 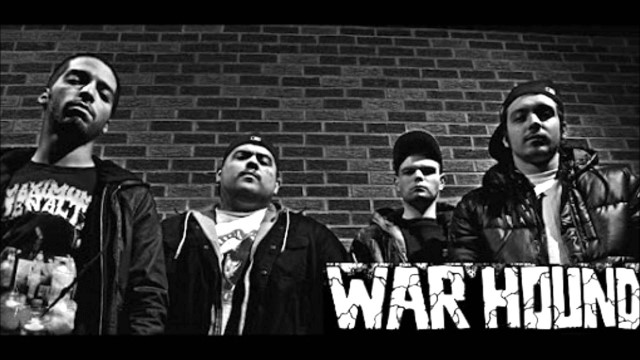