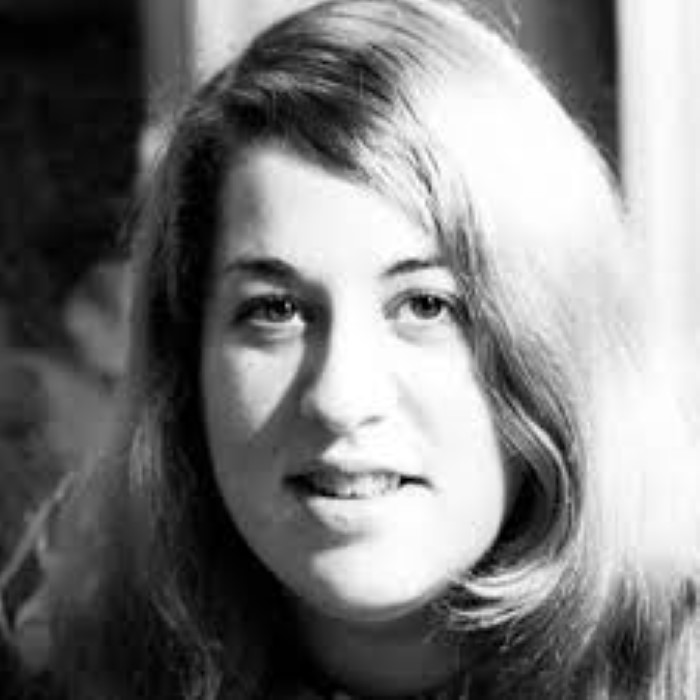 "Mama" Cass Elliot, Baroness von Wiedenman (September 19, 1941 - July 29, 1974), born Ellen Naomi Cohen, was a noted American singer who performed with The Mamas & The Papas. She then went onto a successful solo career, releasing nine albums. Born in Baltimore, Maryland, she spent most of her childhood both in Baltimore and Alexandria, Virginia, a suburb of Washington, D.C. Elliot, known for her sense of humor and optimism, was considered by some to be the most charismatic member of The Mamas & The Papas; her warm, distinctive voice was a large factor in their success. She is best remembered for her vocals on the group's Billboard hits California Dreamin', Monday Monday, and Words of Love, as well as her first hit as an independent act, Dream a Little Dream of Me. Cass was in love with fellow Mamas & Papas band member Denny Doherty. His affair with another married band member, Michelle Phillips, was one of the causes of the break-up of the band. Elliot resented Michelle's perceived betrayal of their friendship and helped to support the band's decision to fire Michelle in June 1966, when it became clear that John Phillips could no longer work with her. Personal problems within the group and Elliot's desire to go solo led to their dissolution in July 1968. Cass gave birth to a daughter named Owen Vanessa Elliot on April 26, 1967 without naming the father. After the breakup of The Mamas & The Papas, Elliot went on to have a successful solo career. Her most successful recording during this period was 1968's Dream a Little Dream of Me from her solo album of the same name, released by Dunhill Records, though it had originally been recorded for and released on the album The Papas & The Mamas Presented By The Mamas and The Papas earlier that year. She headlined briefly in Las Vegas for the whopping contract of USD$40,000 per week. She was a regular on TV talk shows and variety shows in the 1970s including The Julie Andrews Hour and The Carol Burnett Show. She also made a memorable guest-star appearance on The New Scooby-Doo Movies. At the height of her career in 1974, having just finished performing at the London Palladium theatre, she died of a heart attack. The coroner surmised her heart had weakened to the point of failure owing to Elliot's weight and the effects of several crash diets over the years. She died in the same bed, in the same room - albeit four years earlier - as manic drummer of The Who, Keith Moon, in an apartment owned by singer-songwriter Harry Nilsson. Elliot was married twice. In 1963 she married then-bandmate James Hendricks; they divorced in 1968. In 1971 she married Baron Donald von Wiedenman, a journalist, thus becoming Baroness von Wiedenman. 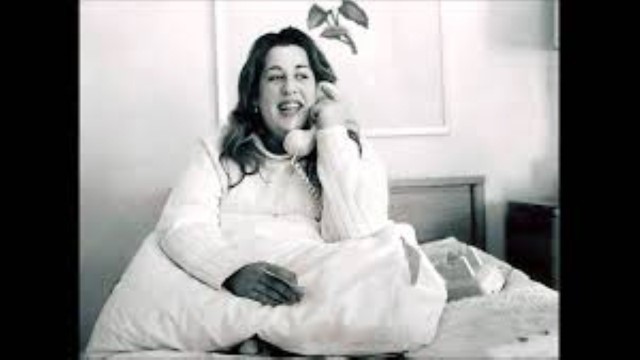