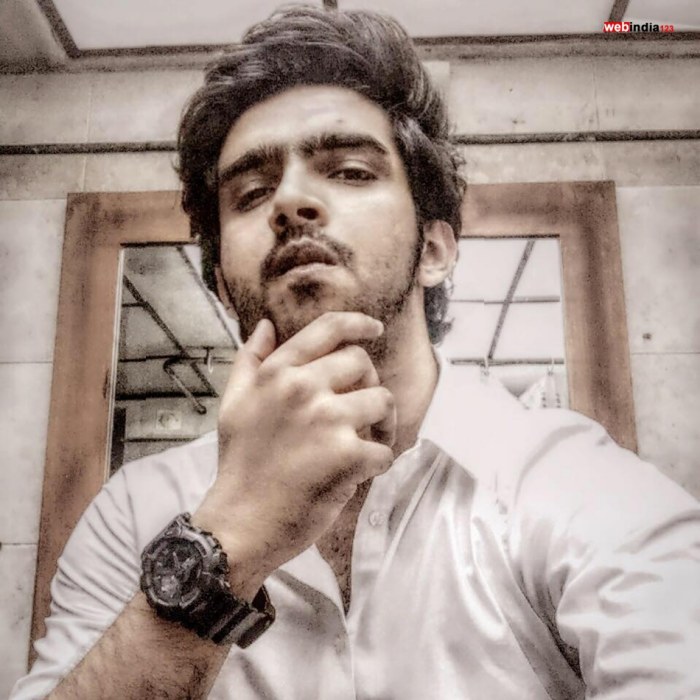 Amaal Mallik is an Indian music director ,singer and lyricist in the Hindi film industry hailing from a musical family. He is the grandson of Sardar Malik; son of Daboo Malik and Jyothi Malik; brother of singer Armaan Malik and nephew of music composer and singer Anu Malik. Mallik started learning music at the age of 8 and took a liking towards the piano. He debuted in 2014 by composing three songs for Salman Khan's Jai Ho, following it up with the song "Naina" from Khoobsurat.

Early life and background
Mallik is the elder of two children born to music director Daboo Malik and Jyothi Malik. He studied in Jamnabai Narsee School and completed his graduation in Bachelor of Commerce from N. M. College in Mumbai. He studied piano and completed his course at Trinity College of Music (Western Classical, Jazz & Rock) under the guidance and training he received from teachers including Benny, Xavier Fernandes, Tony Pinto and Joy Bose. He also trained in Indian classical music informally under the tutelage of his grandfather Sri Sardar Malik.

Career
Mallik began his career journey at a young age. After completing his 10th grade year, he immediately went on to assist music composer and background scorer Amar Mohile for the soundtrack of Sarkar (2005) and Shootout at Lokhandwala (2007) at the age of 15, later moving on to producing and arranging music for his father in films like Sohail Khan's Kisaan (2009), for which he collaborated on a remix track of "Mere Desh Ki Dharti" with pop singer, Daler Mehndi.

In 2014, he debuted as a music composer. He composed three songs for Salman Khan's film Jai Ho and a song for Khoobsurat.

In 2016, he composed a song for Mastizaade, two songs for Airlift(Soch na sake & Tu bhula jise), three songs for Sanam Re(Hua hai aaj pehli baar, Gazab ka hai ye din, Kya tujhe ab ye dil bataye), one song for Baaghi, and two songs for Kapoor & Sons, including "Kar Gaye Chull", which he composed with Badshah. He also composed a song for Do Lafzon Ki Kahani, three songs for Azhar, a song for Sarbjit, a song for Baar Baar Dekho, and a song for Force 2. He was the main composer of M.S. Dhoni: The Untold Story. He composed the Hindi, Tamil and Telugu soundtrack of the film. He composed eight songs for the Hindi soundtrack of this film, and Rochak Kohli joined as a guest composer by composing a song for the Hindi soundtrack. In 2016, he composed a single which was sung by Shaan. In 2016, he earned two nominations for Filmfare Award for Best Music Director for Kapoor & Sons along with Badshah, Tanishk Bagchi, Arko Pravo Mukherjee, Benny Dayal and Nucleya; and for Baaghi along with Meet Bros, Ankit Tiwari and Manj Musik.

In 2018, Mallik composed a single "Ghar Se Nikalte Hi" & Armaan lent his voice for it. He also composed a song for Sonu Ke Titu Ki Sweety. He will also compose for the films Baazaar and Sanju.

He composed the title track for Sony and Ravi Adhikari's Hongey Judaa Na Hum and also the background score for reputed television director Siddharth Sengupta and Sphere Origin's Show - 26/12 (Chabbis Barah) for Life Ok, for which he was nominated for best background score.