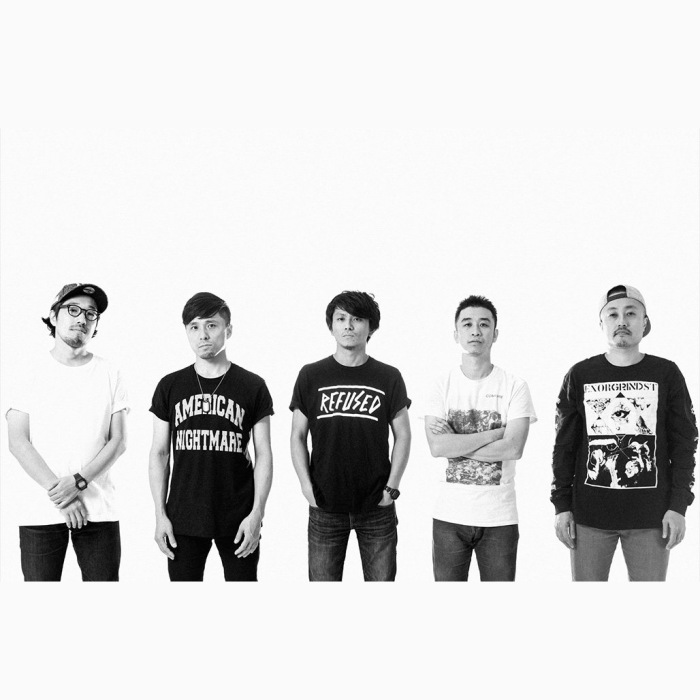 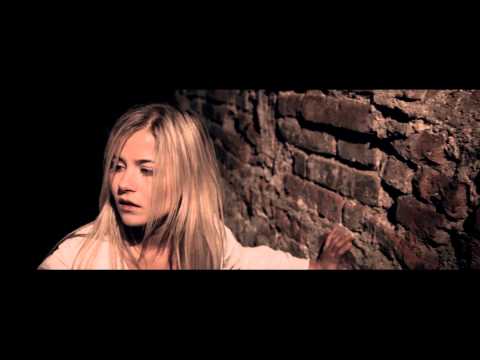 There are three artists who use the name Farewell To Arms.

1) FAREWELL TO ARMS is a metal band formed in Landsberg am Lech, Germany in 2007.

The band features a distinctive musical style that combines a lot of different elements, such as metal, death metal, thrash metal, progressive and hardcore.

They released their "Exhalation" EP in early 2011. Their debut album "Perceptions" is going to be released in late November 2012 through Massacre Records.


3) Farewell to Arms were a Hardcore/Thrash/Punk band, based in Brighton/London/West Berkshire, UK. They used to be called Friends Of Ed.

- 'Demo' CDR
- 'Due to lack of interest, tomorrow has been cancelled' CDR
- 'An eye for an eye and we'll all be blind' Split CD with Drink Drivers Against Mothers
- 'A watered down version of everything' 7" Read more on Last.fm.